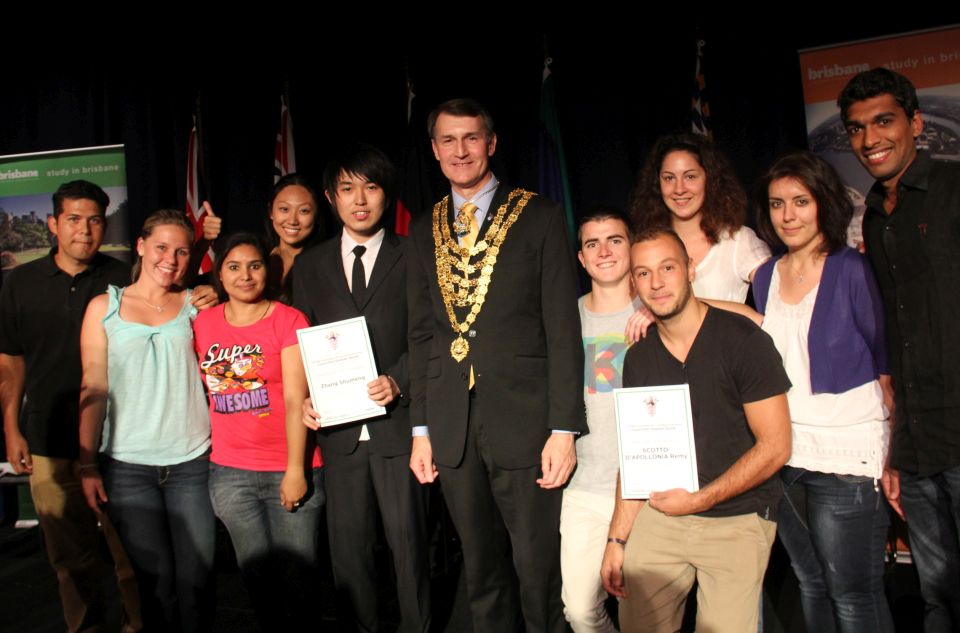 Rob Honeycombe of Bees Nees Realty says International Students are a godsend to the local economy, and we’re about to see a lot more of them on our streets.

There’s no doubt how Brisbane’s Lord Mayor sees this city’s international education sector. We recently attended an info session with Graham Quirk and he says it’s very big business, with some compelling stats to back his argument.

“Currently there are 75,000 international students in Brisbane, generating $3.77 billion each year, making international education the city’s biggest export market and creating more than 20,000 full time jobs” says Quirky. And this isn’t a new part of our economy, with a long track record of CBD and near-city housing demand coming from international students.

In recent years inner-city apartment buildings have been designed and built that cater specifically to this market. Urbanest in South Bank remains that suburb’s biggest apartment development, but is often ‘under the radar’ as it’s a sole use building. Its design and room share style doesn’t appeal to most tenants, but nor do they want it to. They have security, amenities and a location that’s inviting to its target market.

And the Lord Mayor wants more of these facilities, pointing to the economic flow-on from a growing student market, and believing customised housing is important if Brisbane’s to continue to appeal. Earlier this year his council provided some strong incentives to developers and operators, cutting infrastructure charges for purpose-built, high quality student accommodation.

The former Boeing House in Adelaide Street is one result of this incentive, an innovative conversion underway with an outdated commercial tower being overhauled and redeveloped into 365 student accommodation rooms with 700 beds. Pictured above, the project will breathe new after-hours life into that end of the CBD and, as with most of these developments, international students are their biggest audience.

South Brisbane’s access to educational facilities is proving popular too, with 1660 beds proposed in two new student buildings, while one Gabba project could have more than 1600 beds in just the one building!

So if your stroll around our inner-city is already becoming a multi-cultural experience, you haven’t seen anything yet! Brisbane is well and truly becoming that new world city all the marketing has been talking about.