Keeping your bike safe: some tips from Space4Cycling 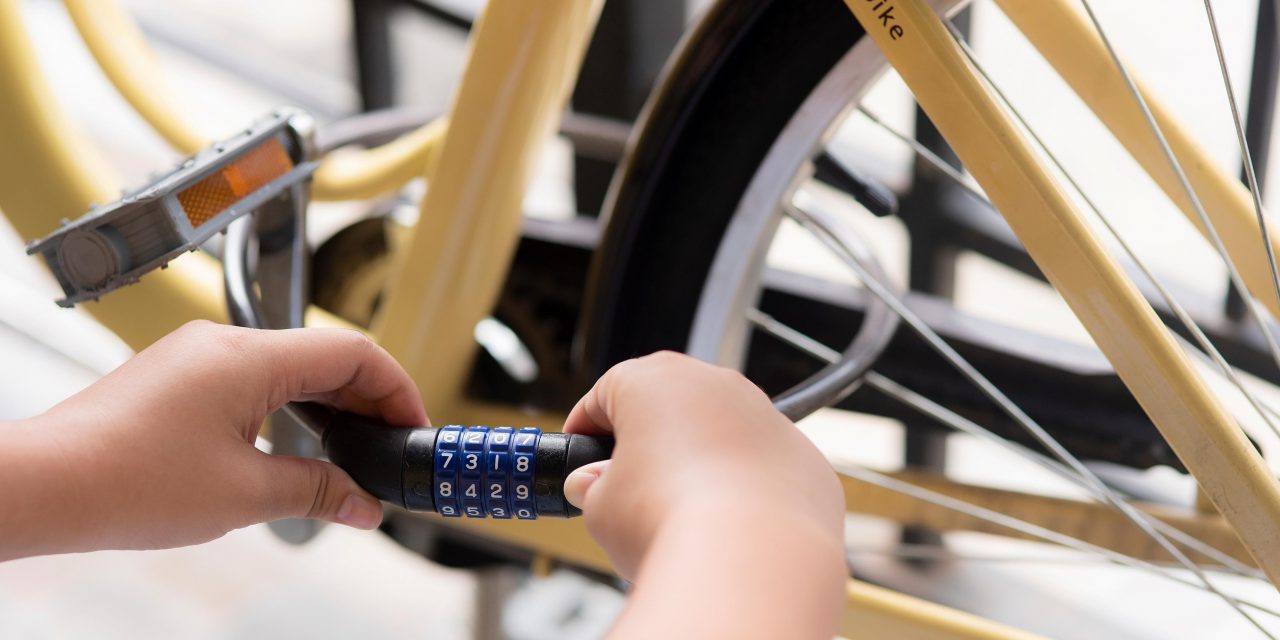 In 2019 I came across someone in the act of stealing a nice eBike from the Buranda Bus Station. This is a good story because I scared the guy away, was able to wait around for the Dutton Park Police, and they were able to reunite the bike with its owner. They also recognised the thief from the video; he’s known to them.

I realised after this incident, and seeing some other behaviour in that area that this was part of an organised group which was stealing bikes, moving them on quickly by jumping on the train with them and/or handing off to someone driving past with a ute.

The major lesson from this: don’t lock an expensive bike for a long period (for example at a station) with a lock that can be cut with a low-cost tool like secateurs. In general, a cable-lock will only take a minute or so to cut through with even a basic tool. U-locks are generally more secure, but they can sometimes limit where you can park if the lock won’t fit around your bike frame plus a thick pole or a tree. Chain locks are more flexible, but a strong one will also be bulky and heavy.

Unfortunately, any secure lock is going to be heavy – there’s really no getting around that.

What might be helpful is to keep a heavy lock at the location you leave your bike for a long time (at home, at work, etc), and carry a lighter one for quicker stops. You can still be unlucky, but most thieves will try to steal your bike when there aren’t people around to interrupt them like I did at Buranda.

A few other suggestions:

Take note of the serial number of your bike, and record it with police (https://mypolice.qld.gov.au/southbrisbane/west-end-serial-hub/) or bikevault.com.au.

Even if your bike is not particularly valuable, you can help save police time if they recover it.

Police also suggest installing a small GPS or air-tracker to your bike which can be used to locate it if it is stolen.

Finally, if you’re buying a second-hand bike, ask questions, and check the serial number if possible. A genuine owner shouldn’t be offended, and you can help make bike theft less profitable by making it harder to move on stolen property.

About Space for Cycling

Space4cyclingBNE is a coalition of Brisbane’s grass root cycling advocacy groups with the aim of making cycling an issue for all levels of government. We share a vision for Brisbane where it is easy, convenient, and safe for people of all ages and abilities to walk or ride a bicycle to their destination.

Belinda Ward is a cycling advocate with Space for Cycling, Brisbane.