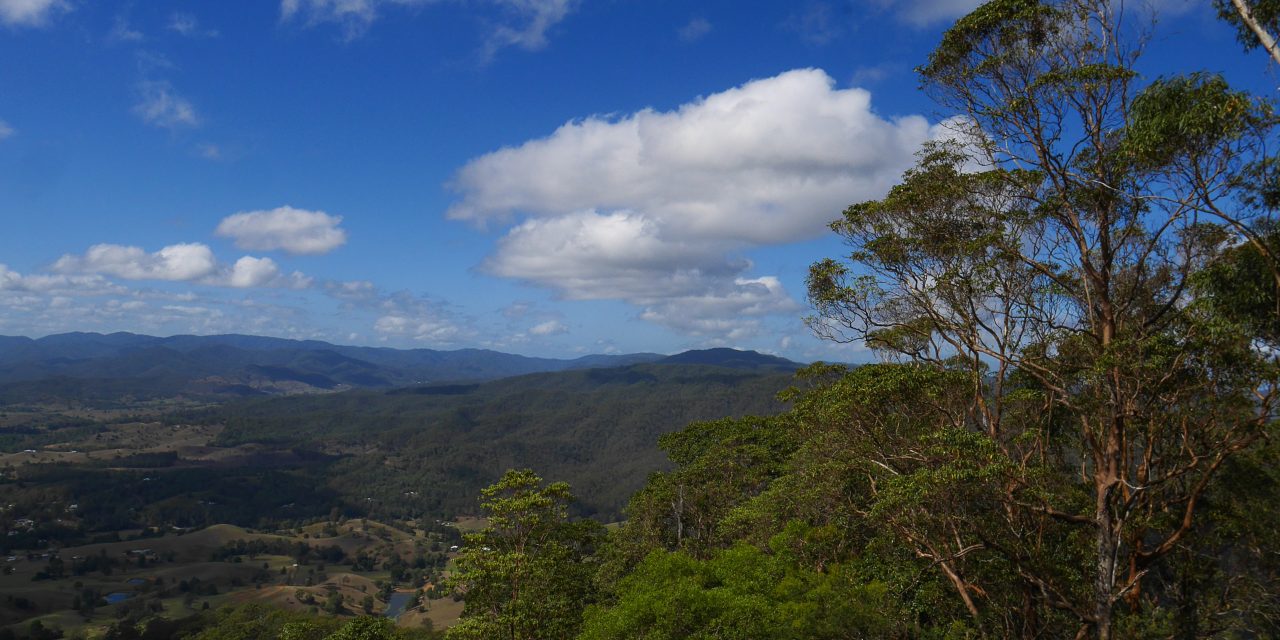 Peak organisations have welcomed funding for the environment in yesterday’s Budget but expressed frustration at the Queensland Government’s stalled investment in the better management and expansion of national parks and private protected areas across the state.

During last year’s election campaign, the Palaszczuk Government released a strategy to grow Queensland’s protected areas to a “world-class” network, and committed a “down payment” of $36 million for new national parks and private protected areas.

Queensland Conservation Council protected areas campaigner Andrew Picone said that, while there had been some positives in this year’s State Budget statement, the promise of that down payment has been left unfulfilled in this year’s Budget.

“There are some good commitments for the environment in this year’s Budget but continuing to underfund the growth and better management of our protected areas is like funding a hospital with no beds,” Mr Picone said.

“What we saw last year was a very modest deposit for national parks and nature refuges, spread out over four years. Two budgets later and the promise of further funding remains elusive,” he said.

National Parks Association of Queensland President Susanne Cooper compared the huge environmental, economic and cultural benefits of protected areas for every Queenslander to the limited funding the estate was receiving.

“National parks continue to play a central role in the recovery of Queensland’s economy, in particular as domestic tourism increases, and have played a central role in our health and wellbeing. They should therefore be better funded,” Ms Cooper said.

“Our organisations’ analysis shows we need around $135 million a year to support new and better managed national parks and nature refuges right across Queensland, which is about the same as a single traffic interchange upgrade in the Budget,” Ms Cooper said.

The Queensland Government’s Protected Area Strategy 2020 – 2030 outlined a plan to double the state’s area under protection, and that will require a significant investment increase in funding according to The Pew Charitable Trusts’ Queensland manager Sophia Walter.

“It’s great to see an improvement in the funding levels going into Queensland’s environment, but if we’re really serious about celebrating our wildlife and beautiful landscapes, we must take better care of and grow our national parks and nature refuges,” Ms Walter said.

“To deliver on the vision outlined in the Palaszczuk Government’s Protected Area Strategy, Queensland urgently needs more funding for national parks and protected areas on private land,” she said.

WWF Australia senior manager of Towards Two Billion Trees, Dr Stuart Blanch, said Queensland trails other states and territories in the proportion of its land held in protection, with just 8.2% protected.

“Queensland can be a leader in the global race to protect 30% of land by 2030 to provide nature-based solutions to the nature and climate crises,” said Dr Blanch.

Hannah has been an environmental campaigner for the past three years and is proud to be a West End local. "I've always been passionate about the environment and social justice. I love seeing my community connected especially outdoors in the natural environment." Hannah Schuch, Community Campaigner for Our Living Outback.