Kerry O’Brien fires up on corruption, media and community rights 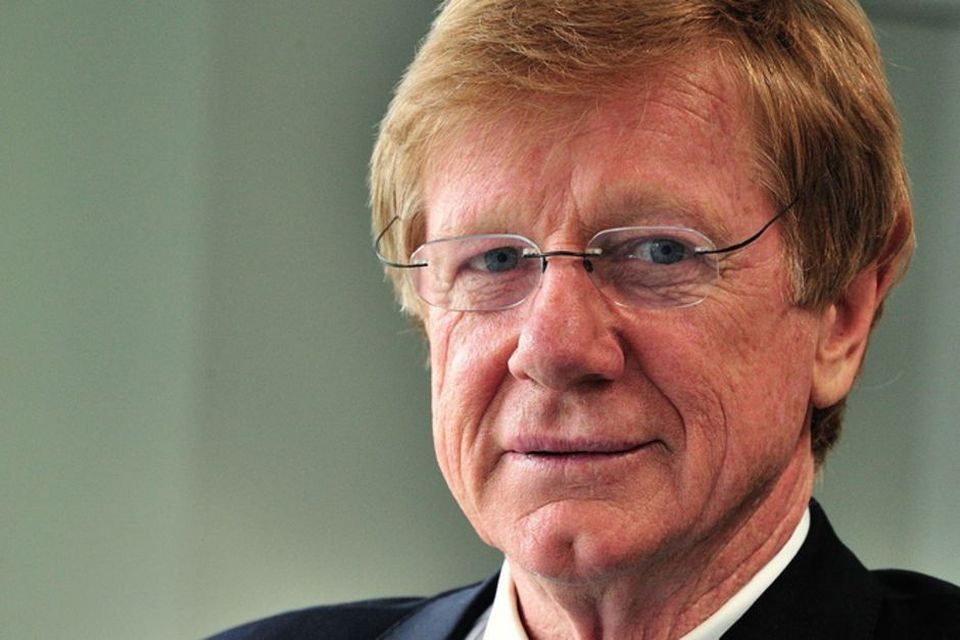 Respected journalist, Mr Kerry O’Brien has urged all Queenslanders to cherish and fiercely protect a culture of transparency in public institutions before the lessons of history are forgotten in the thirty years following the Fitzgerald Inquiry.

Mr O’Brien delivered this and other strong messages about open government and the media’s role in keeping the community informed, at this year’s Right to Information (RTI) Day Solomon Lecture, hosted by the Office of the Information Commissioner (Qld).

“The broad outline of the Joh era may still be reasonably understood today, but thirty years after Fitzgerald, it’s fundamentally important to remember just how corrupted the system had become.”

“As far as I’m concerned there is no more potent argument for pro-active transparency in the many nooks and crannies of government, than the narrative contained in the Fitzgerald Report.”

“That might seem a statement of the obvious but it’s extraordinary how easily we can forget the lessons of history,” Mr O’Brien said.

In his lecture, Mr O’Brien also addressed the importance of media in ensuring the transparency and accountability of government.

He said one of the biggest elements in the systemic failure of proper government scrutiny in the Joh years in Queensland was the fundamental failure of the media to maintain tough, principled and sustained editorial direction.

Mr O’Brien recognised there is an instinct for secrecy within bureaucracy, especially public officers caught between a defensive and secretive executive government and a media that can be sensationalist and irresponsible.

“To my mind, the manipulative capacity of government has never been more prevalent, and it is a very long time since the broad institution of the media has been more vulnerable in the world,” he said.

Queensland’s Information Commissioner, Ms Rachael Rangihaeata said, “Today’s RTI Day celebrations and Solomon Lecture is a timely reminder that without strong leadership on open government, we could easily return to the era of closed books and secretiveness.”

“Therefore, we must be proactive in ensuring every Queenslander has a right to access government-held information, and the government has a responsibility to release unless it would be contrary to the public interest to disclose it,” Ms Rangihaeata said.

The Lecture was attended by more than 300 people and included Information Access Commissioners and Ombudsmen from Australia and NZ, as well as Dr David Solomon AM, who participated in a panel discussion following the Lecture.

A recording of the 2017 Solomon Lecture will be available shortly at www.oic.qld.gov.au