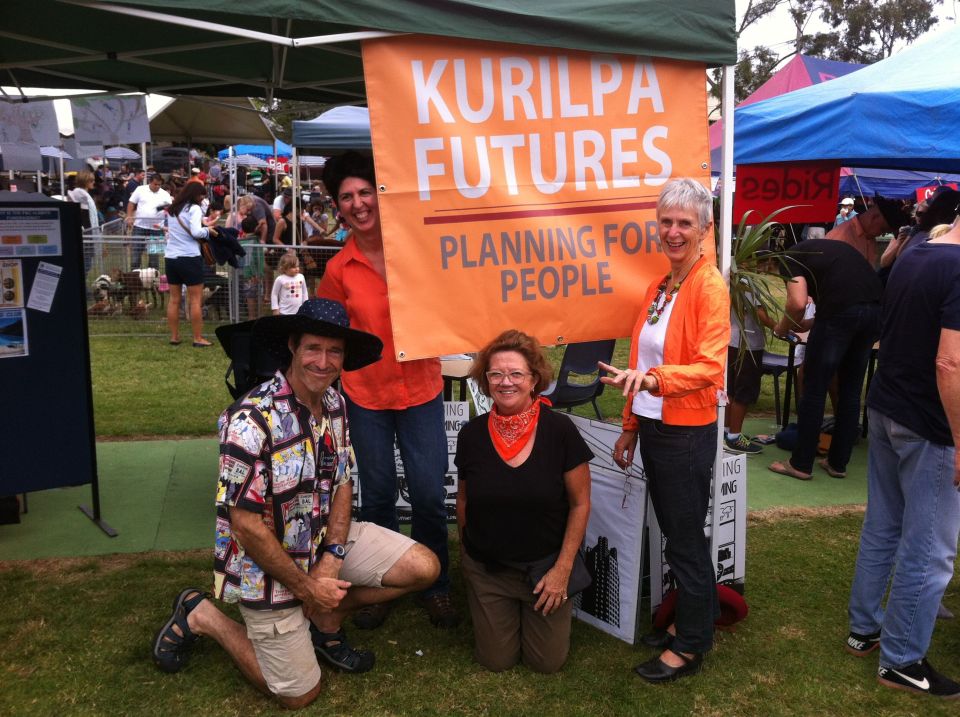 Just four weeks away from the Council elections, The Gabba Ward community continues to express dissatisfaction with the unprecedented amount of development applications currently in play and the lack of meaningful community consultation, reflected in back-to back pre-election events organised in West End.

On Wednesday 17 February, 150 residents turned out on a hot mid-week night and to make it clear that the community is no longer prepared to be left out of the planning for their future and The Gabba Ward constituents are demanding major changes in attitudes and practices from their elected members.

Candidates fronted an informed crowd to answer questions about the bigger political issues of local and city-wide planning as well as the future of their suburb.  Answers were predictably broad, but responses of individual candidates included  many hot topics in the current Council Elections:

Now the question remains. Will elected councillors honour this best-practice approach to implementing their mandate and actively engage with the people for better planning?

Residents were directed to relevant websites for more about local area and neighbourhood plans before the Council election Saturday 19 March.