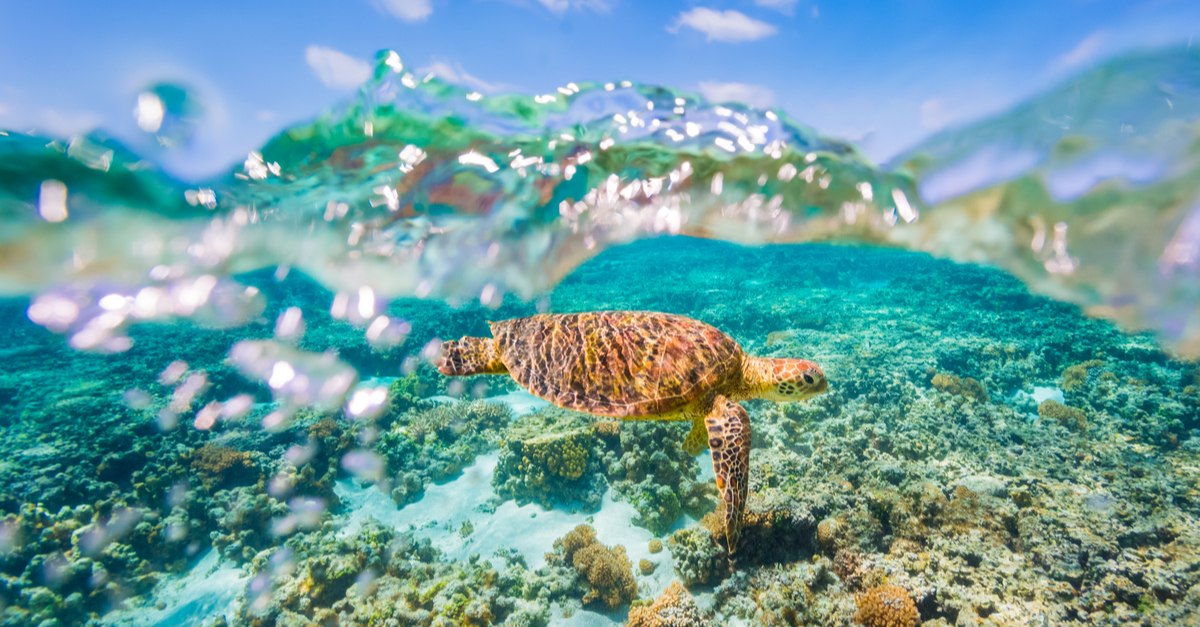 The Queensland Conservation Council (QCC) today said in statement that the Federal Labor Party’s announcement of $194.5m funding for the Reef, and 224.5m threatened species and indigenous rangers is a welcome act of leadership.

“It comes at the right time, it’s at the right scale, and it’s an important part of what’s required to address the dual crises that face Queensland’s environment”, QCC Director, Dave Copeman said.

“We face the dual crises of climate change and a loss of biodiversity, right now.  Nowhere is this more obvious than the Great Barrier Reef.”

The Reef is an incredible treasure that the world loves, but it’s much more than that. It’s a vital ecosystem that sustains 10% of all the fish species in the world, and contains representatives of 25% of all known marine species, including sharks, turtles, dolphins and whales, the QCC statement said.

“This is welcome news for our Great Barrier Reef and it’s heartening that there is now bipartisan support for long-term significant funding for our treasured national icon,” Richard Leck, WWF-Australia’s Head of Oceans said.

“Even after decades of effort, water pollution remains a significant threat to the Reef’s future.  There is a wealth of research and experience in how to improve water quality, and it’s vital this investment is well targeted at reducing the impacts from the activities and regions that most pollute the Reef.

QCC said the Koala is listed as endangered across Australia in February, and it’s one of 228 species threatened with extinction in Queensland.

“The Morrison Government has been repeatedly advised that our national response to threatened species is inadequate, most recently by the Samuels review into the Environmental Protection Biodiversity Conservation Act.

“We strongly welcome Labor’s commitment to a National Conservation Strategy. This is needed after years of inaction by the Morrison Government, with recovery plans unfunded, while the Federal Government attempted to devolve responsibilities to the States,” Mr Copeman said.

However, both the QCC and WWF said the additional funding is only part of the solution.

“Burning fossil fuels and deforestation are the intertwined drivers of the climate crisis and biodiversity crisis.”

“The science is indisputable, the solutions are clear: we must stop out of control treeclearing, protect Reef catchments, and end the extraction and burning of fossil fuels.”

“Inaction by the Morrison Government on climate change and deforestation, and the foolish funding of uneconomic new dams places the Reef and our native species in even greater risk.”

“Today’s funding announcements are welcome, and we hope they are accompanied by further leadership from Labor, to restore habitats, protect the reef and address the drivers of climate and biodiversity crises,” Mr Copeman said.

The WWF also said that Australia does not currently have a climate change policy that gives the Reef a fighting chance.

“The next Australian Government must significantly step up its ambition on climate in order to give the Reef a future, and implement real action to drive down greenhouse emissions this decade,” Mr Leck said.