At last, comprehensive traffic and mobility study for #WestEnd 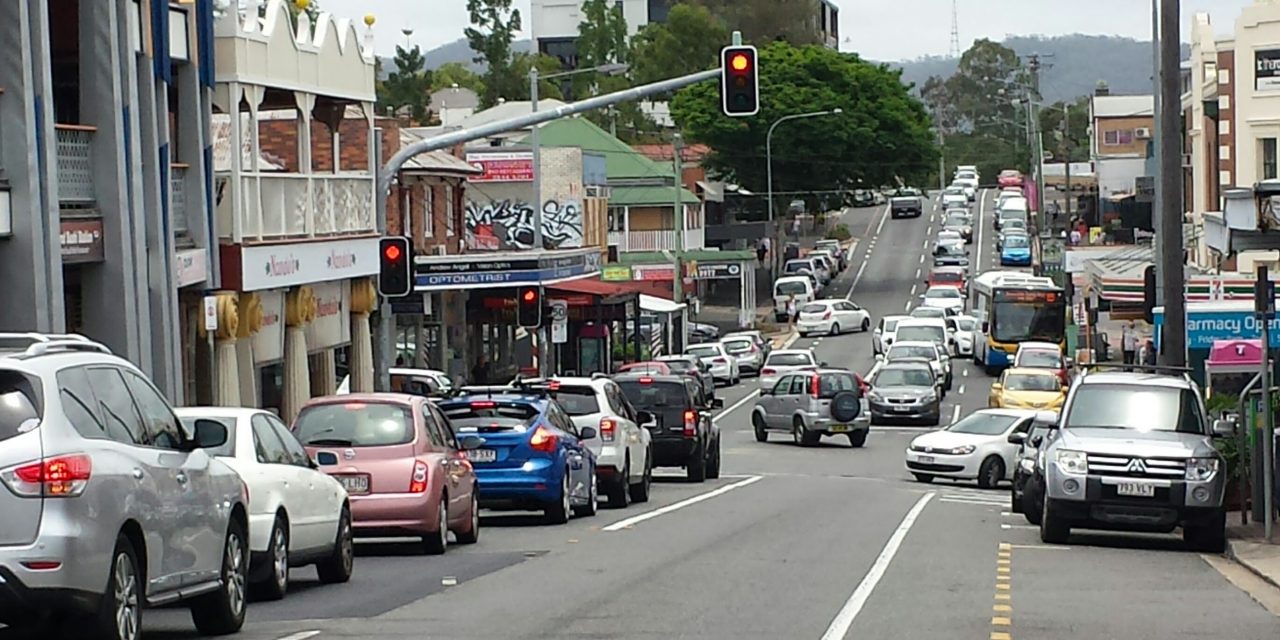 Kurilpa Futures welcomes Brisbane City Council’s announcement of traffic improvements along Montague Road and congratulates the Little Streets group and our Councillor Jonathan Sri on their campaign to improve the safety and reduce traffic impacts in this area.

The proposed measures, including traffic lights at Vulture Street, kerb build outs with pedestrian refuges at Harriet and Rogers Streets are attempts to manage current traffic hazards. We also acknowledge Council’s intention to introduce a residential parking scheme for most of West End.

However, given the serious traffic issues arising from the projected population growth of the peninsula these proposals are only stop-gap measures.

While it is important for Council to assess traffic safety issues at the Victoria/Montague Road intersection action on this significant threat to pedestrian and cyclist safety is long overdue. Community recommendations for resolving this issue such as reducing the speed limit, installing lights or a pedestrian crossing have been ignored. Other traffic and transport issues such as the lack of pedestrian crossings on Dornoch Terrace and rat running into Hoogley and Ganges streets via Drake Street have been ignored.

Meanwhile Council continues to facilitate large scale developments on the peninsula which will only add to the traffic chaos. These issues will not be addressed by reactive, piecemeal actions.

A coherent peninsula wide transport plan is long overdue. To this end Kurilpa Futures successfully lobbied the state government for a transport and mobility study for the Kurilpa peninsula.

The big picture questions are how to increase reliance on active transport modes such as walking and cycling, improved public transport including a ferry terminal at Victoria Street and the possible introduction of light rail or an equivalent high capacity public transport service.

Deputy Premier Jackie Trad gave an election commitment to fund such a study. Kurilpa Futures has proposed a draft Terms of Reference to Ms Trad to ensure that the study is comprehensive, action focused and includes meaningful community involvement.

“The study should consider the traffic demands of the proposed growth in the population of the peninsula. It will not be possible to continue the reliance on private motor vehicle so bold actions are required” said Pam Bourke, spokesperson for Kurilpa Futures.

“The community must be engaged and participate in determining the recommendations”