Leap into a renewable future this leap year 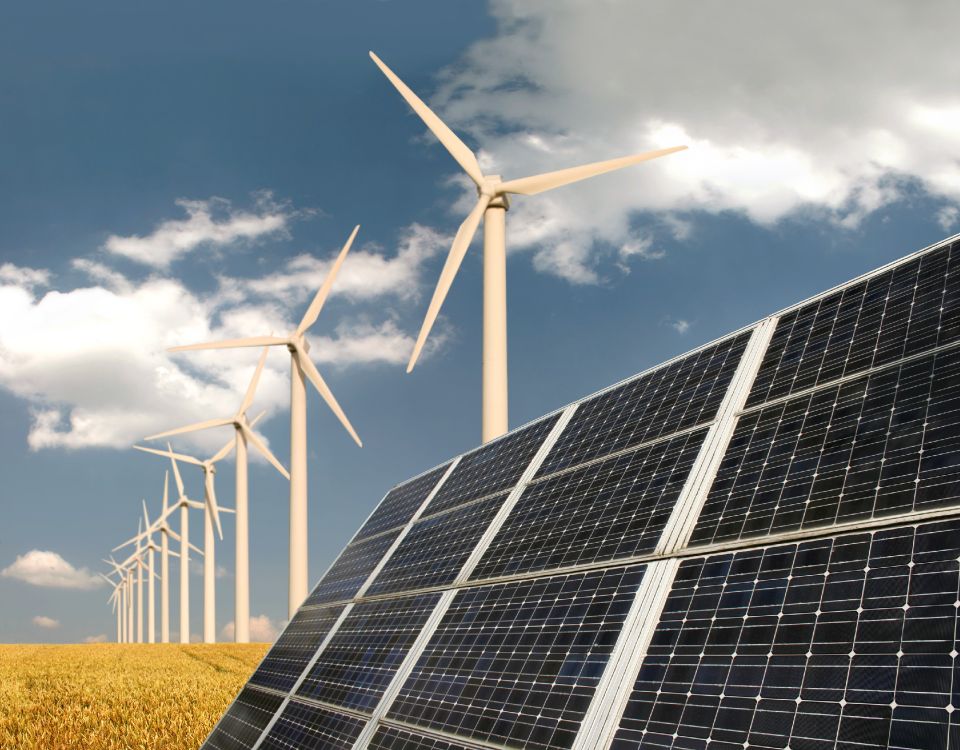 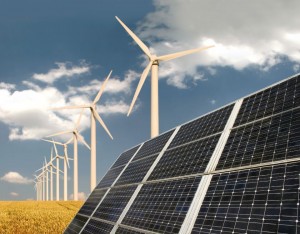 Today on 29th February 2016, as we celebrate a leap year, Queensland Conservation Council is calling on the Queensland Government to leap over coal to a non-polluting economy based on renewable energy.

“We don’t believe you can create a balance between coal and protecting our reef”, said Kirsten Macey, climate campaigner for the Queensland Conservation Council.

“We know that the digging and burning of coal causes dangerous global warming that is impacting on our reef and causing coral bleaching.

“In 46BC Julius Caesar recognised the need for the Roman 365-day solar calendar to ensure alignment with the seasons, that’s why he added an extra day every four years.

“It’s about realigning government policy with the global warming reality.

“2016 is the year that we must effectively implement the Paris climate agreement, keep coal in the ground and leap towards 100% renewable energy.

“Internationally, Canadian civil society groups have led the way and created The Leap Manifesto calling for a energy transition.

“Queenslanders’ believe coal mining should be phased out to save the Great Barrier Reef.

“We call on the Queensland Government and industry to take the leap.

“It’s time for brave action rather than inaction. Now is the time to leap.”

The Leap Manifesto was created in Canada in 2015. It can be read, along with a list of its original signatories, in 10 languages, at https://leapmanifesto.org/en/the-leap-manifesto/#manifesto-content