Make the call on Domestic Violence 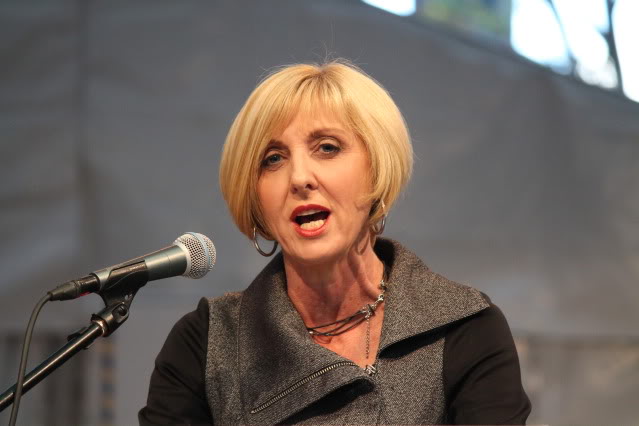 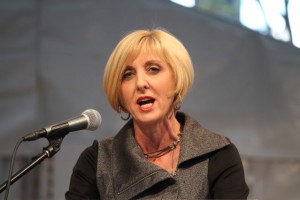 ‘Don’t let concern become regret – make the call to DVConnect’: That’s the message from Communities Minister Tracy Davis in the lead up to Domestic and Family Violence Prevention Month 2014.

Ms Davis said the month, which was held each May, raised awareness of domestic and family violence and aligned with the Queensland Government’s election promise to revitalise frontline services.

“The aim is for every Queenslander to stay safe from domestic and family violence, which can include non-physical abuse as well as physical violence,” Ms Davis said.

“We want people to recognise the warning signs of domestic and family violence if it is happening to someone they know, and to call the DVConnect statewide hotline for advice if they suspect abuse is occurring.”

Ms Davis said non-physical forms of domestic violence could include intimidation and threats, monitoring someone’s movements or stalking and it was important people sought professional support before violence escalated — possibly to serious assault or homicide.

“To help get this message across, this year we’re saying ‘Don’t let concern become regret – make the call to DVConnect’,” she said.

“As a community, we need to realise that non-physical abuse is serious and can escalate to physical abuse, and that domestic and family violence will not be tolerated.

“This is the second year of the Newman Government’s Make the Call campaign, which unlike previous social marketing campaigns, has generated real and positive community-wide action,” she said.

“For example, in Cunnamulla, the Paroo Shire Council and the Police and Citizens Youth Club recognise that educating young people is critical to breaking the violence cycle so have partnered to run awareness raising workshops with young men and women,” she said.

“Other events include art workshops with young people to promote healthy, respectful relationships and to educate them about non-physical forms of abuse; and a film and discussion night to challenge attitudes towards domestic and family violence and to empower the community to be proactive about preventing it.”

For information on how to identify domestic and family violence, and for a full list of community events, visit www.qld.gov.au/makethecall