Many to thank for West End’s croquet club 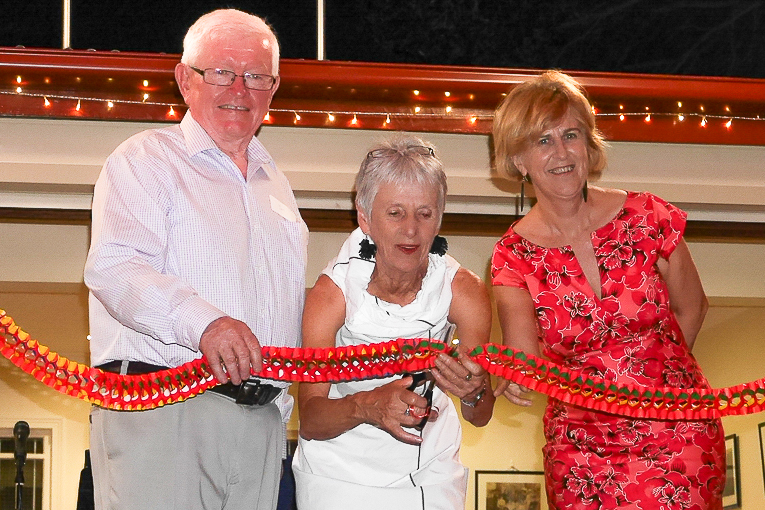 On Friday evening, November 27, an enthusiastic crowd gathered to celebrate the opening of the refurbished West End croquet club following many years of dedicated community work and fund raising.

The following history of the Club was provided by Tim Quinn who together with Mary Maher, long time members of the Committee of West End Community House, led the croquet club hall project over the six years from 2009 to 2015, including the conduct of major fund raising campaigns in the local community.

A HISTORY OF THE CROQUET CLUB COMMUNITY HALL PROJECT IN MUSGRAVE PARK.

Photo gallery below of the Opening Night by Jan Bowman – if you have any photos to add to the gallery, send them in. Click on any image to scroll through the gallery.