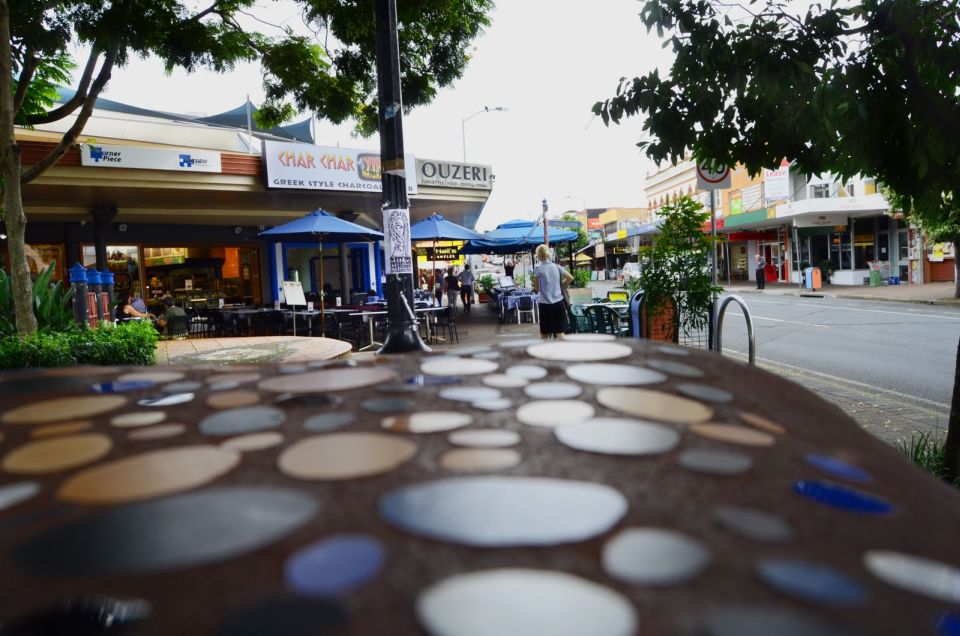 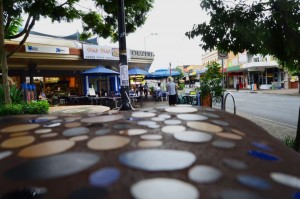 A handful of traders and a large property developer propose a plan to ‘rebrand’ the heart of West End – Boundary St – based on “extensive consultation of the plan”. The details of this plan have not been made public, however the claims of consultation are highly questionable.

This plan for Boundary St appears to be a rogue idea peddled by the current President of the West End Traders Association (WETA), local real estate agent Leo Tsimpkas.

Members of WETA have been in contact to confirm that the members were not officially invited to the event, or even advised of it by WETA. It has not been a transparent process, engagement or thorough consultation.  They have expressed their disappointment that they were treated so poorly by the organisation that is supposed to represent their interests.

There are over 600 businesses in 4101 and over 95% of these businesses are not WETA members. It is difficult to see how the proponents of this ‘rebranding’ plan have any authority to speak on behalf of the businesses and residents who rely on Boundary Street for their livelihood and place to shop, meet and eat.

This “extensive consultation” process has been steered by the property developer Payce, whose core business is a major supermarket and as retail developer.  Payce is leading the development of the former Absoe site at the heart of Boundary Street, which has already caused significant concern in the community as the developer attempts to seek Brisbane City Council approval to ‘relax’ the existing Neighbourhood Plan with increased building heights and density. This development proposes major retail space (12,000 m2) on the site including a full service supermarket. The required master plan for this site has yet to be made public, however the developer’s marketing makes clear the intentions.  Payce claims to “encourage the precinct as an exciting destination that embodies the 4101 spirit”.

“Similar claims of being in keeping with local character were made about the East Village development in Zetland Sydney by Payce when we made a site visit with Helen Abrahams and Terri Butler,” said Dr Erin Evans, West End Community Association (WECA) President.  “The retail mix was the stock standard retail space of the usual large national brands, chain stores and a large supermarket, and did not live up to the spin and hype at all. This type of development is certainly not in keeping with the character of West End.  They are empty words.”

Many residents of West End have increasing doubts about the authenticity of the claims by this developer that they are ‘consulting’ the community. In July WECA received many complaints from residents that they had been called by an organisation conducting closed question, push polling about the re-development of the Absoe site on behalf of the developer. This latest claim of “extensive consultation” on a plan that they don’t have any authority to lead has only increased the level of concern.

Any plan for the future of Boundary Street must involve authentic consultation with the community – residents and traders. A property developer should not undertake it.  Boundary Street is unique, the last retail street of its type in Brisbane and one of the last in Australia. It is Boundary Street at the heart of West End that makes it a place that people love to live, trade in, and visit. The small, unique and locally owned businesses are what make the West End ‘public realm’ so attractive. Big business should not dictate the future of this critical cultural site.

Early in the new year WECA and the Westender will run a Politics in the Pub community forum on the retail-trader future of West End.