Memento Stella is a film about you 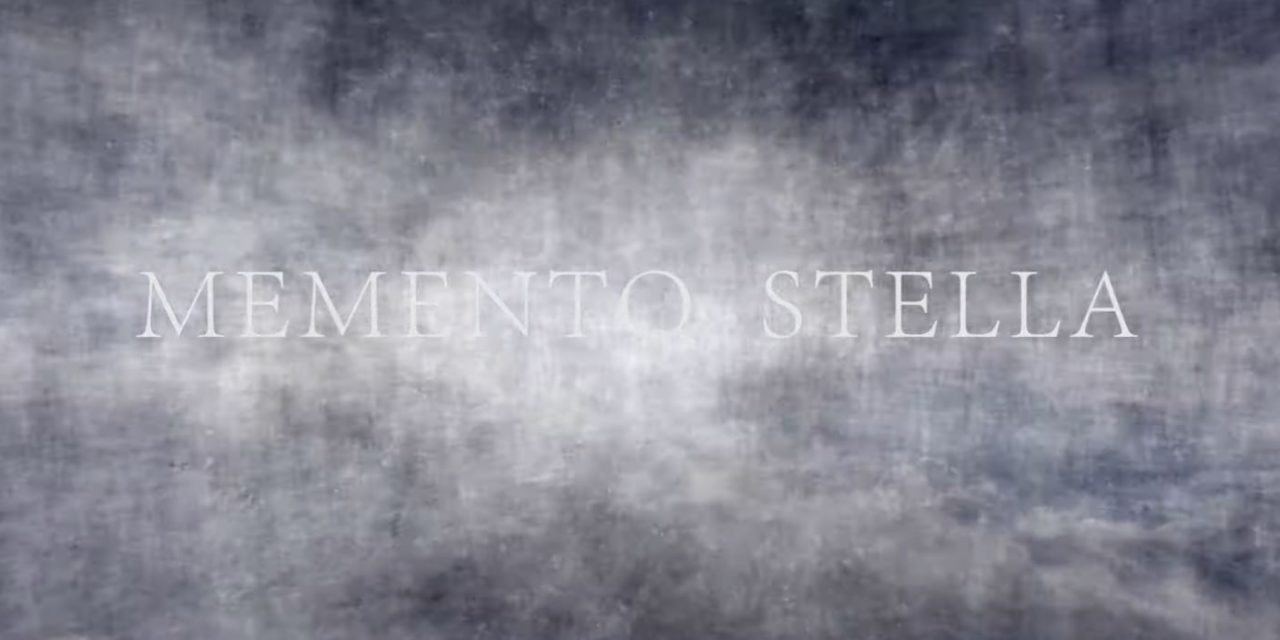 The title of Takashi Makino’s latest film is the original phrase he coined to remind himself of stars and to “never forget that we too reside among the stars”.

60′ minutes long, Memento Stella is a 100% digital production featuring self-shot imagery by the artist during his travels. The documentary language of photography is treacherous, though. Further footage editing, the superimposition of up to two hundred pictures at once, and frame rate manipulations, create a dazzling moving-image narrative. But the story-line is yet to be disputed with each viewer.

In a beautiful loop, shivering centrifugal movements open and close the sequence. Mesmerizing echoes of sparkling stars, they decode the images as reflections of light in water. The spurious, rhythmical motion entice the search of the viewer. Deprived of its referential props and usual suspects, the eye is compelled to create its own figurative visual idiom.

Memento Stella is a psychedelic voyage into oneself. In a strange intimacy with a man I’ve never met, he threw monochromatic glances at me and I poured my story into his frame. I saw raindrops, feathers, clouds and bubble soaps, white dresses and forests, flappers dancing, deluges, butterflies, biscuits crunching, Tamara de Lempicka’s ashes scattered over the volcano Popocatépetl, broken spinner wheels, reversed algebras on blotting paper, garlic cloves. With controlled exposure, any image that I thought I have found, morphed into another one.

There is no tension in Makino’s film, no building up of some glorious momentum. And so, no relief either. The electro-acoustic sounds of Reinier van Houdt accompanies the viewers as they confess their memories to the present image.

Memento Stella had its world-premier at Empty Gallery in Hong Kong on 15 December 2018, and it has been touring since then. It screened at the Brisbane International Film Festival last week. 8.5/10