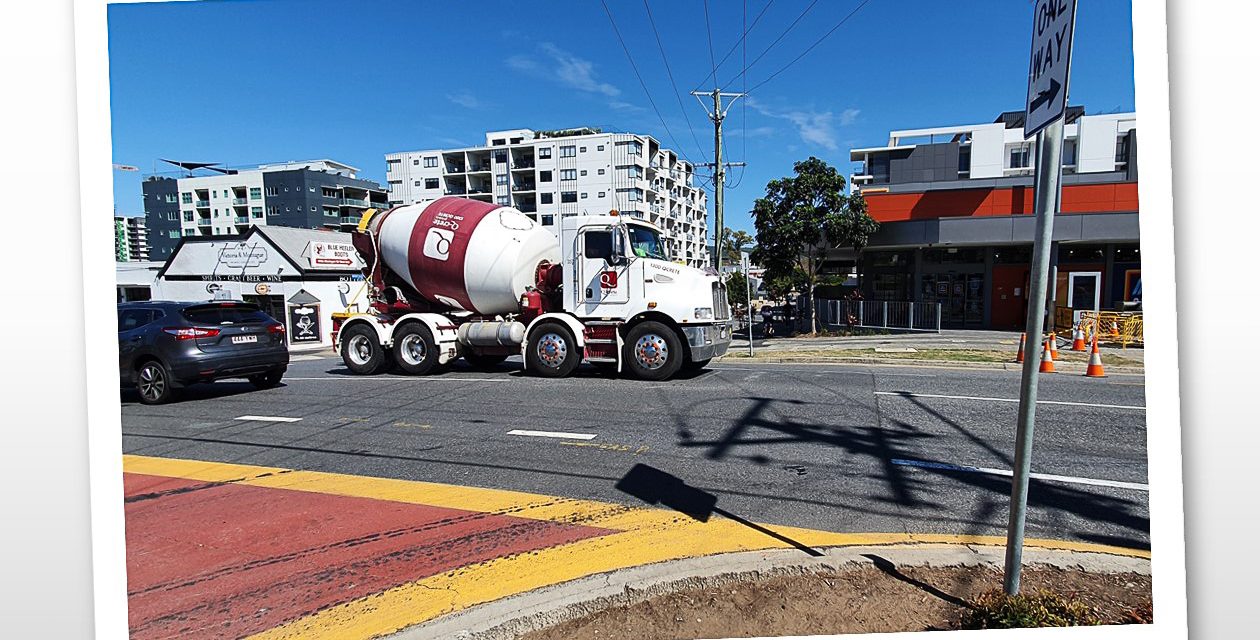 Construction to start on safety upgrade at West End intersection.

Community groups and local elected representatives have welcomed the announcement by Brisbane City Council that it is about to commence work on traffic lights on the Montague Road and Victoria Street intersection, but not without qualification.

Infrastructure Chair David McLachlan said the Montague Road and Victoria Street intersection had become increasingly busy over recent years and Brisbane City Council will be installing traffic lights and pedestrian crossings at the intersection as part of the upgrade.

“Traffic data shows about 16,000 vehicles travel through this intersection every day, along with 270 cyclists and 1,850 pedestrians,” Cr McLachlan said.

“Between July 2014 and June 2019 there have been five crashes at this intersection, with one requiring hospitalisation and four requiring medical treatment.

“We want to make this intersection safer so people can get home safely to their loved ones each day.

Resident and Community groups, West End Community Association, Little Streets and Kurilpa Futures have been campaigning for change for some years.

Kurilpa Futures, said it welcomed the start of the works.

“It has taken ten years of agitation by residents to achieve this important safety measure, so we have waited a long time,” the group said.

Kurilpa Futures[1] also says residents are vindicated by the release of the high number of crash records for this intersection.

“Improved safety for pedestrians, cyclists and motorists has been the driver of community action. These traffic lights will be welcomed by pedestrians and drivers alike. The need for safe crossing points is an issue along the length of Montague Road.”

“We are told 16,000 cars per day use Montague Road. No wonder residents are complaining that it is difficult to cross the road safely. The traffic lights are welcome, but Council must undertake a comprehensive local traffic management plan for the entire peninsula so that a coordinated approach to transport network is delivered. This is necessary with the growth of units and the proposed two cross-river bridges. Site by site upgrades such as this announcement can only have a localised and therefore limited benefit,” a spokesperson for Kurilpa Futures said.

Local Councillor Jonathan Sri, who has advocated for the new traffic lights, welcomed the new infrastructure but considers the costs are inflated and is critical of Council and State Government processes.

“To those who say that protesting doesn’t achieve anything, I think this proves that blocking roads and causing a bit of disruption can be effective at applying pressure on government decision-makers and achieving tangible outcomes.”

“I’m glad I was able to play my part in securing funding.”

“I am looking forward to being able to cross Montague Road without fearing for my life, and I only wish this project had happened sooner.”

Jackie Trad, the local State Member for South Brisbane, welcomed the action, but is also critical of the LNP administration’s handling of the increased congestion on Montague Road.

“I welcome the news that Council is moving to address some of the concerns I have raised with them in the past on behalf of our community,” said Ms Trad.

“What we need is a transparent master plan for Montague Road based on detailed corridor studies of the critical road arteries that connect our community.”

Ms Trad said that Brisbane City Council had not provided any long-term planning or vision on how Montague Road will be able to meet future demand.

Given that planning on this road falls within Brisbane City Council’s jurisdiction, Ms Trad said she has offered to continue advocating for the views of residents.

Works will take until early 2021 to complete

Cr McLachlan said the early works for the site had already been completed and included the relocation of several utility services with the major construction works now to begin.

He said the upgrade will make it easier for all road users to travel though this intersection. In addition to new traffic lights, Council will install a new indented bus bay, new right turn lane for southbound access into Victoria Street, on-road cycling facilities, new footpaths and improved sightlines.

“The speed limit has been permanently reduced from 60km/h to 50km/h between Vulture Street and Drake Street, which makes the stretch of road align with the existing 50km/h limit on the road,” Cr McLachlan said.

Cr McLachlan asked residents in the area to be patient while Council completes the upgrades. There will be temporary lane closures and traffic controllers will be on site to ensure the safety of everyone during the works.

The works are expected to be completed in early 2021. For more information visit www.brisbane.qld.gov.au or call Council on 3403 8888.

[1] Kurilpa Futures currently has a petition calling for a local traffic management plan for the area, including all of Montague Road.