Watch this space- or else! 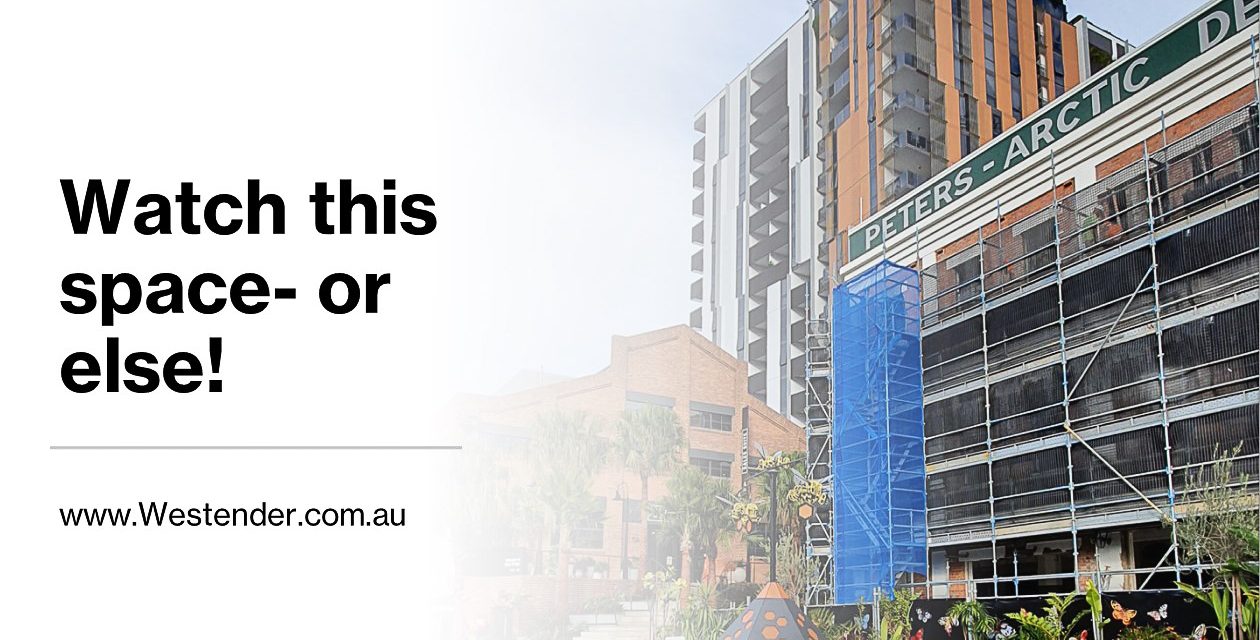 Local residents have been watching with alarm as the massive concrete structures start to rise almost from the Mollison Street kerbside, as part of West Village’s latest stage. We have been wondering where the promised open space will be fitted in. Council planners may have had similar questions when they required Sekisui House to withdraw their original June 2020 Development Application and include more genuine active open space in their proposed “Mollison Park”.

Now that the changes have been made, Council has approved the revised scheme, guaranteeing uninterrupted 24-hour public access to all the proposed open spaces that now include genuine playable areas instead of the original application’s cosmetic open spaces clustered around outdoor dining areas.  This is important not only for the more than 2,500 future residents of West Village’s 2.8-hectare site, but also for the continuing character and spirit of the wider neighbourhood, of which it forms a crucial central part.

This significant achievement has been won by the joint efforts of three key sets of players: local community members and groups, local elected representatives and conscientious Brisbane City council planners.  Local Councillor Jonathon Sri was quick to oppose the original Development Application and to alert local groups to the largely cosmetic nature of the original proposals – this was the subject of a timely previous Westender article. Local State member Jackie Trad added her voice in a cogent objection. Kurilpa Futures made a carefully argued and well-illustrated official objection to the proposal and many members lodged their own individual submissions.

Meanwhile, Brisbane City Council‘s Development Assessment Team were carefully scrutinizing the sumptuously illustrated submission and raising serious questions about whether the required and indicated open spaces were genuine active community recreation areas or designed to be mere settings for outdoor dining. Sekisui House had to resubmit their proposal.

There is no doubt that the resubmitted Landscape Plan is most attractive and appears to meet the former objections. Now Kurilpa Futures has arranged to meet with West Village’s team to ensure that these outcomes are, in fact, delivered, and do meet continuing community expectations.

This story is not only of great local significance in enhancing the character and livability of the evolving neighbourhood. It also contains interesting lessons about the appropriate roles for different players to ensure a healthy community life.  Investors and developers need to be held to account. Local elected representatives need to be alert, independent, responsive and active. Public interest professionals, especially planners need to be skilled, committed and independent-minded. And community groups and activists need to be alert and energetic in playing their key roles of scrutiny, evaluation and dialogue. By staying the course, Kurilpa Futures, our local representatives and Council’s planners have all contributed to achieving a better and more sustainable outcome than would have resulted from unregulated market forces.  All three groups- politicians, planners and community activists, had key roles to play.