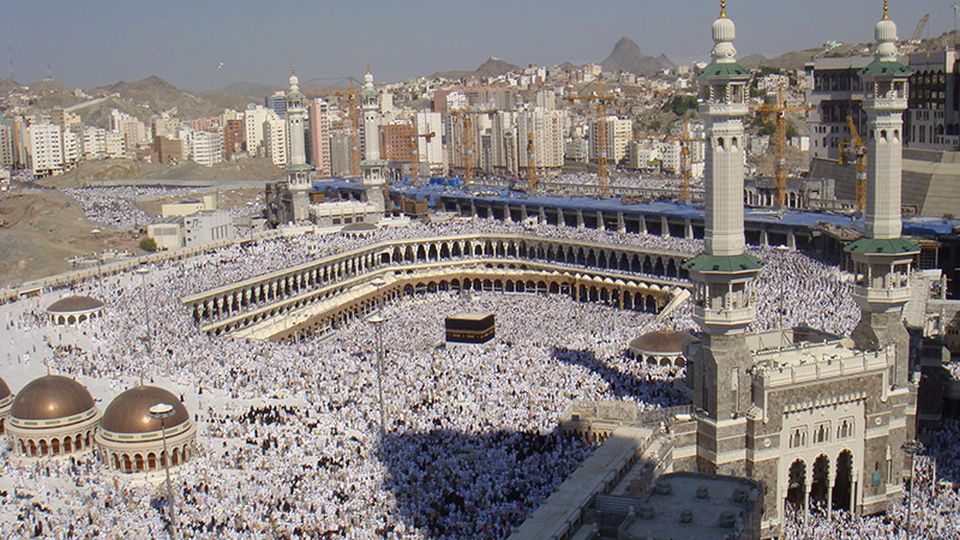 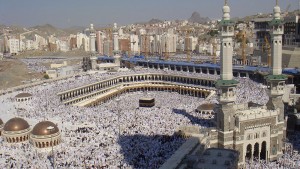 Human beings could cause the ending of life on the planet, says a group of Islamic scholars − and countries round the world, particularly the rich ones, must face up to their responsibilities.

Climate change, they say, is induced by human beings: “As we are woven into the fabric of the natural world, its gifts are for us to savour – but we have abused these gifts to the extent that climate change is upon us.”

The views of the scholars – some of the strongest yet expressed on climate from within the Muslim community – are contained in a draft declaration on climate change to be launched officially at a major Islamic symposium in Istanbul in mid-August.

Allah, says the declaration, created the world in mizan (balance), but through fasad (corruption), human beings have caused climate change, together with a range of negative effects on the environment that include deforestation, the destruction of biodiversity, and pollution of the oceans and of water systems.

The draft declaration has been compiled by the Islamic Foundation for Ecology and Environmental Sciences (IFEES), a UK-based charity focused on environmental protection and the management of natural resources. The declaration mirrors many of the themes contained in a recent encyclical issued by Pope Francis, the head of the Catholic church.

Analysis: After the Pope’s plea, what do other faiths think on climate?

The Islamic declaration makes particularly strong criticism of the world’s richer and more powerful countries, which, it says, have delayed through their selfishness the implementation of a comprehensive climate change agreement.

“Their reluctance to share in the burden they have imposed on the rest of the human community by their own profligacy is noted with great concern,” the declaration says.

The declaration says a new economic growth model should be found that recognises that the planet’s resources are finite.

It also calls on big business to face up to its social responsibilities and not exploit scarce resources in poor countries, and says that businesses should also take a more active role in reducing their carbon footprint.

The declaration says Muslims everywhere in their particular spheres of influence should seek to play a role in tackling climate change – and that other faith and religious groups should also join in realising the aims of the Islamic scholars “to compete with us in this endeavour so we can all be winners in this race”.

The declaration quotes extensively from the Qur’an, the Muslim holy book, as the basis of its arguments.

Besides IFEES, Islamic Relief Worldwide, the Climate Action Network International and GreenFaith have also been involved in formulating the declaration.

This article was produced by the Climate News Network