Making a splash for #SwimfortheReef 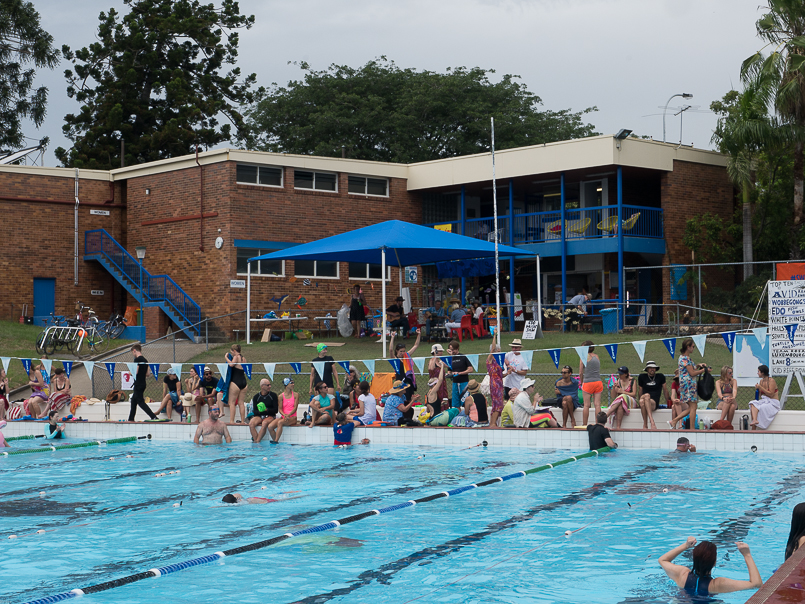 The Swim for the Reef held on Saturday 23 January was an ‘anything goes’ affair when it came to swimming styles, costumes, and floatation devices.

Teams with names like Turterly Awesome, the Wobbegongs, and Deep C Divas, made up of approximately 100 swimmers in all, swam laps of Musgrave Park Pool from midday to midnight.

Deputy Premier and local member for South Brisbane, Jackie Trad, was away in Sydney and unable to attend, but passed on her best wishes, and has committed a substantial donation.

The CEO of Queensland’s Environmental Defenders Office (EDO), Ms Jo-Anne Bragg, was pleased to announce that the teams and their supporters raised over $25,000 to support the EDO to continue its work with the Great Barrier Reef, and, she said, money is still coming in.

Money raised for the Reef in the past has helped the EDO to legally represent conservation groups in separate court cases.

Ten teams raised over $1000 each, with Turterly Awesome winning the team effort, followed by Team Avid Reader, The Wobbegongs and Team Rosa Luxembourg.

Ms Bragg told The Westender that one children’s birthday party very generously asked for donations to be made to the swimathon instead of presents. 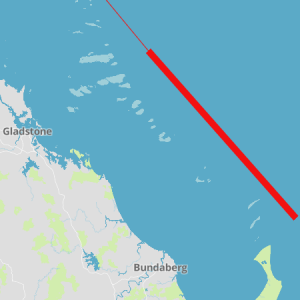 Peter Marquis-Kyle, who has been tracking the distances and posting details on Twitter, reckons that the swimmers covered a total of 230 kilometres, or 4605 laps.

The team that covered the greatest distance was The Wobbegongs, just in front of Team Rosa Luxembourg, and Drew Hutton’s White Pointers.

For something a little less wet, swimmers and participants enjoyed the music of “Cobbled Together”, a sausage sizzle, and art with award winning local Glenda Orr.

Ms Bragg said that it was a fantastic effort overall and that there is a lot of enthusiasm to repeat the event next year by swimming the next leg of the Reef.