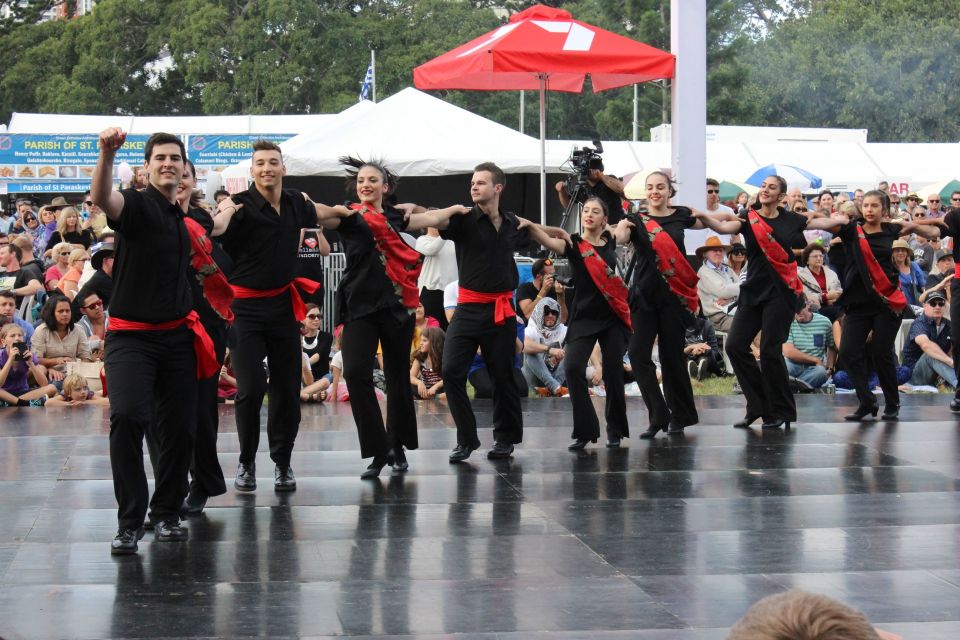 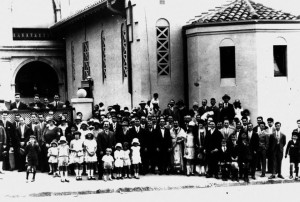 BRISBANE – it’s this weekend!! The 40th anniversary PANIYIRI GREEK FESTIVAL and Australia’s favourite Greek Princess EFFIE is leading the celebrity charge to GO GREEK. Joining her is a list of stars that is guaranteed to melt your haloumi and sweeten your honeypuffs!!  There’s Home & Away stars George Mason and Philippa Northeast; House Rules Queensland twins Luke and Cody Cook; My Kitchen Rules semi-finalists Zana Pali and Gianni Romano, Brisbane’s first lady of cakes in Jocelyn Hancock, wonderful Greek YiaYias (grandmothers) who may (or may not) reveal their cooking and dancing secrets, some of Queensland’s leading authors and about 60,000 fans of this incredible celebration!

Over four decades Paniyiri has grown to become Queensland’s signature celebration of all things Greek and the state’s largest cultural festival as well as the country’s longest running Greek festival – it’s a long way from the idea that started in 1976 when a group of passionate Greek Australians wanted to share their cultural traditions with Brisbane.  Fast forward to 2016 and this kaleidoscopic cultural explosion is now legendary.

·         The Paniyiri Main Stage in Musgrave Park will host over 20 hours of entertainment including the return of Greek Dancing with the Stars, the famous ZORBA-THON, Grape Stomping, Olive, Honeypuff and Pasta Eating Competitions, Hellenic Dancing, and the return of The Best Greek Coffee Barista Competition.

·         More than 30 food stalls will showcase the tastes, recipes and secrets of food from all corners of Greece.

·         The famous Paniyiri Cooking Program held upstairs at The Greek Club over the festival weekend features some of the Greek community’s most famous and loved cooks, including secret recipes from much loved Greek YiaYias (grandmothers). Joining the culinary line up this year is Jocelyn Hancock, Australia’s Greek Princess, Effie, Lisa Peterson and Desi Carlos – authors of Mediterranean Eating: Cook | Eat | Live, Alice Vazanellis – author of Breaking Bread, Sia Aristidou and Chrystalla Tzaneros – authors of Mezze, representatives from the Asia Minor Greek Historical Society Incorporated and the Cypriot Youth of Brisbane.

·         The Greek Orthodox Church will conduct tours to the beautiful sounds of the Byzantine Choir.

·         One of the most famous parts of Paniyiri is the food and flavours – since it began, Paniyiri has served up more than five million honey puffs, 340,000 sweet coffees, over four million Souvlaki, 25 tonnes Haloumi and 612,000 Dolmades.