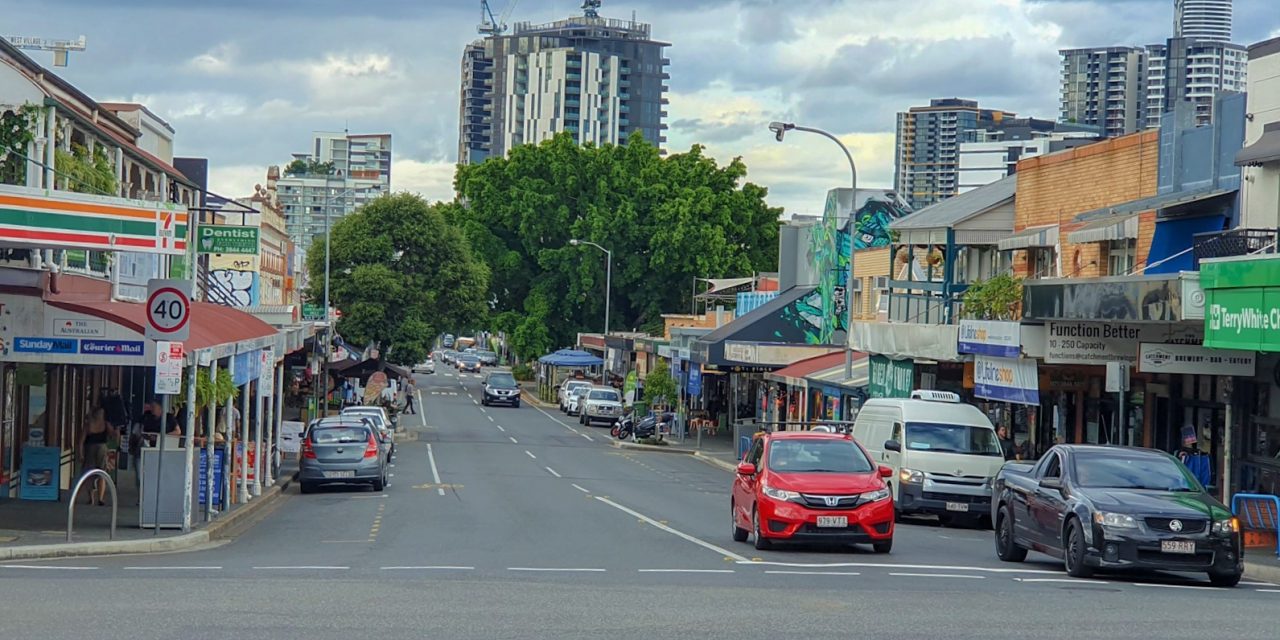 One of Brisbane’s longest running business associations says it is “going through a renaissance” and hopes to take a more active role in the planning and operations of West End.

West End Traders Association (including its predecessor) was established in the early 1980s and represents more than 30 retail and commercial businesses (about 30% of local businesses) who together employ more than 370 staff.

WETA President Peter Marinelli, who has operated his Swiss Gourmet deli in Boundary Street for the past 32 years, said the influx of new residents to the area is bringing opportunities for retailers, as well as some challenges.

“WETA has represented the interests of West End traders, mainly in and around Boundary Street, for a long time and we have a great love for the place – most of us live in the area, as do many of our staff, so we have a genuine and personal interest in the future of West End,” Mr Marinelli said. 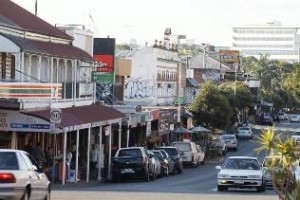 Mr Marinelli told The Westender that WETA can offer a voice to traders and connect them with Council, State, and Federal representatives.

Parking a key issue
Asked what he considers to be among the current challenges for traders, Mr Marinelli said that because traders cannot survive on local shoppers alone and rely on customers who live outside West End, parking is a key issue for traders.

Mr Marinelli said that to ensure there is adequate parking for customers, business owners and staff need to park away from Boundary Street, but the new two-hour parking regulations are restricting their parking options. WETA has been exploring parking ideas with local Councillor, Jonathan Sri, Mr Marinelli said.

Mr Marinelli said there have been some improvements with recent changes to parking meters along Boundary Street which now stop long term weekend parking. Short term parks have also worked well for some businesses such as the Chemist and Newsagent. Mr Marinelli said that WETA will continue to put forward ideas to increase parking options along the shopping strip.

When completed, West Village will have 450 parks for customers, and while there will be limits to the time available for free parking, Mr Marinelli said WETA and Council will work with West Village to promote the use of the space for people wanting to access Boundary Street. 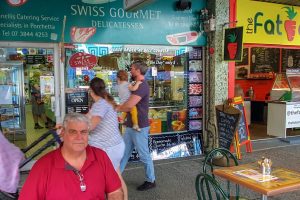 West Village Impacts
Mr Marinelli said that WETA is aware of some concerns among traders about the competition that will result from the approximately 14,000m2 of commercial tenancies at West Village from 2020. He told The Westender that WETA is working closely with the developer to put forward ideas and to keep abreast of what is happening with the retail aspects of the project.

Bars and cafes
Mr Marinelli said that the trend for Boundary Street to have a high proportion of cafes and bars has been occurring for the past 15-20 years. While he agreed it is a concern, he said that WETA has little control over the sort of businesses to which landlords rent their properties. However, WETA can attempt to influence property agents and landlords by talking with them about the sorts of businesses that are missing from the area, he said.

As to shop vacancies, Mr Marinelli said that these have always fluctuated, but that compared with other areas in Brisbane, vacancy rates are not currently high in West End.

The Future of Boundary Street
Mr Marinelli told The Westender that WETA has commissioned a Community Safety and Crime Prevention Plan which will be released in coming months.

While traders can have some influence over the look and feel of Boundary Street, the Community also has a role in shaping the future of the precinct, Mr Marinelli said.