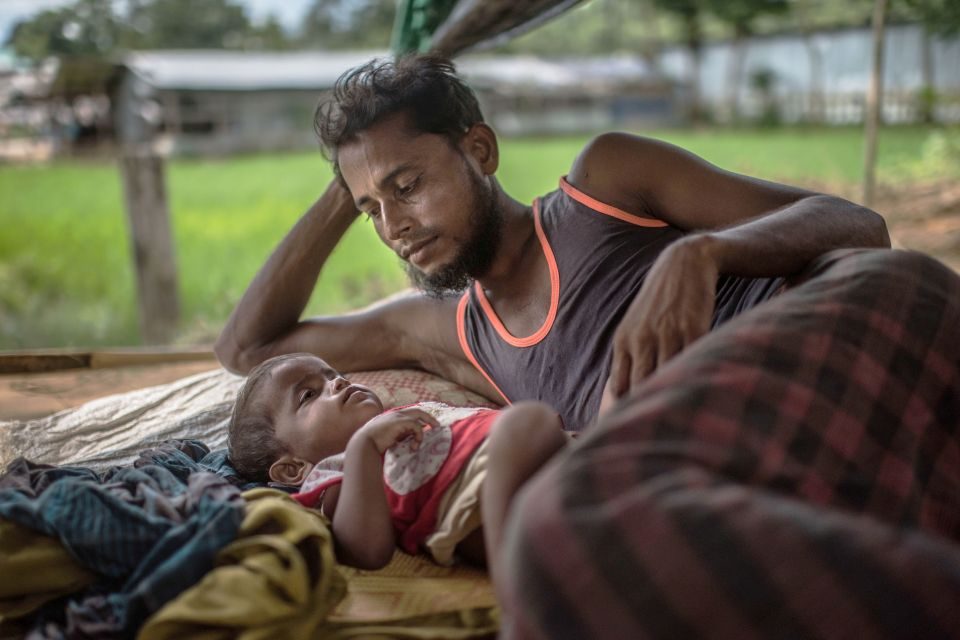 “May our communities become islands of mercy in the midst of a sea of indifference.” Pope Francis

Pope Francis has launched a global campaign to promote the rights of refugees and migrants. Titled “Share the Journey” the campaign encourages everyone to speak to a refugee or migrant and to learn more about their story.

“He is urging all nations to improve their role in the protection of the world’s 22 million current refugees and to simplify their visa application processes,” said Caritas Australia CEO, Mr Paul O’Callaghan.

“He wants to see families re-unified wherever possible and to show a spirit of generosity and compassion to those who have lost so much.”

“Migrants are our brothers and sisters in search of a better life, far away from poverty, hunger, exploitation and the unjust distribution of the planet’s resources which are meant to be equitably shared by all,” said Pope Francis on Migrant Day, 2016.

The Pope’s call for change comes as the global Caritas network responds to 400,000 refugees who have fled violence in Rakhine state in Myanmar and crossed into neighbouring Bangladesh.

Cardinal Patrick D’Rozario, CSC, Archbishop of Dhaka said: “Bangladesh has not only opened the borders, but we have also opened our hearts with love and compassion to the children, women, old, the sick, the wounded and even the thousands who are unborn.”

”I just grabbed the children and ran,” she said.

Her two sons lie on the floor of their tent in Kutupalong refugee camp, gripped with fever, after the long journey.

The global Caritas confederation recently launched an Emergency Appeal to meet the needs of the newly-arrived Rohingyas in Bangladesh.