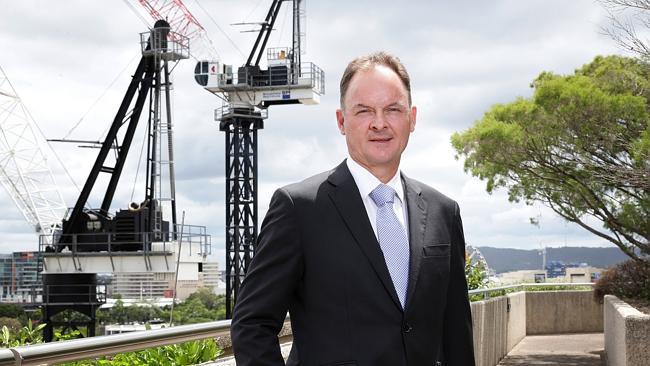 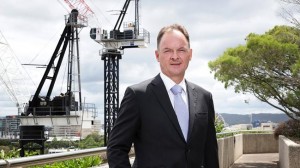 It is an updated version of warnings issued by the QBCC on 12 February and 7 April 2014.

The Queensland Building and Construction Commission (QBCC) has issued a warning about unlicensed individual Richard Kiel, who has been performing unlawful building work in Brisbane.

“Anyone dealing with Mr Kiely should exercise extreme caution and seek legal advice before making any payments, to protect their interests,” Mr Griffin said.

He urged consumers, contractors and suppliers to be cautious in their dealings with Mr Kiely, who is also known as Darren O’Donoghue, Joseph Kiely, John Kiely, Cody Kiely, Darren Kiely, Shane Murphy and Richard Murphy.

Described as being of Irish descent with red hair and about 1.89m tall, he uses local signs and pamphlets dropped in letter boxes to advertise to carry out building work.

Mr Kiely does not hold QBCC licences and is therefore not able to carry out, or enter into contracts to carry out, building work, (including roof restorations such as ridge pointing, tiling and painting), concreting, boulder walls, pergola construction, paving and retaining walls, in Queensland at a value of more than $3,300.

The QBCC has received complaints about Mr Keily relating to unlicensed contracting, no written contracts, excessive deposits, incomplete work, defective work and taking deposits but not returning to complete the work.

Mr Griffin said Mr Kiely changes his mobile phone number on a regular basis so customers are unable to contact him about their complaints of defective and incomplete work.

The QBCC warns that the Queensland Home Warranty Insurance Scheme may not be available to all consumers if unlicensed contractors are engaged.

The QBCC urges homeowners to conduct research before engaging contractors, and to engage a licensed contractor even for small jobs.

If you are in doubt as to whether the entity you are contracting with is licensed or holds the correct licence to do the work, conduct an online licence search at www.qbcc.qld.gov.au or contact the QBCC on 1300 272 272.