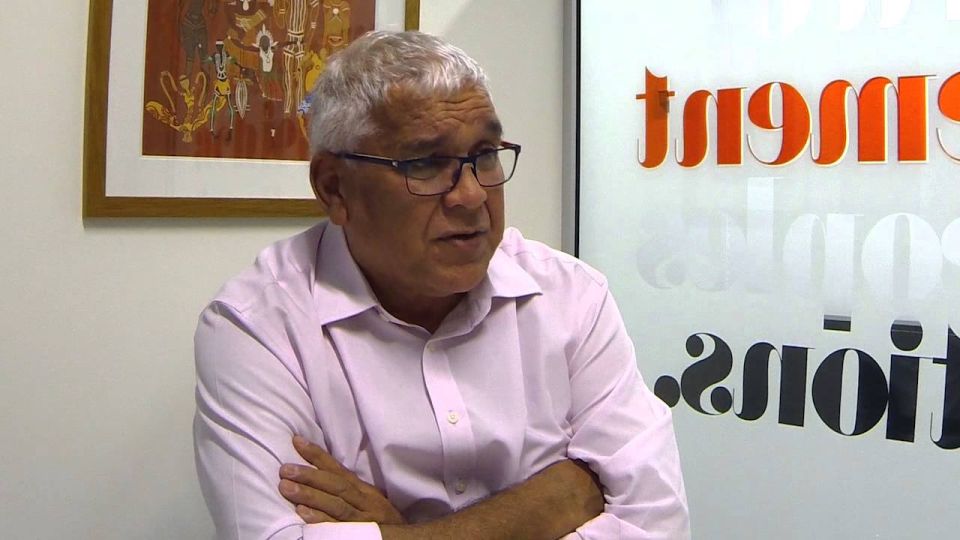 Queensland’s Stolen Wages Reparations Scheme Taskforce is calling for public submissions ahead of its inaugural meeting in Cairns on Thursday 24 September.

Treasurer and Minister for Aboriginal and Torres Strait Islander Partnerships Curtis Pitt is encouraging interested parties to lodge their submissions.

“We established this $21 million fund to compensate Indigenous Queenslanders who had their wages stolen by previous State Governments,” he said.

“This was a shameful period in Queensland’s history and while we can never erase the hurt caused by past actions, we can seek to rectify past injustice by acknowledging what happened and offering reparations to those affected.”

Mr Pitt said the Taskforce needed to hear from Aboriginal and Torres Strait Islander people and others affected by past government control of their wages and savings under the Queensland Protection Acts.

“I want those affected to have their say in how the taskforce will work,” Mr Pitt said.

“It is critical to consult with communities, individuals, families and stakeholders and taskforce member have already begun informal consultations around the regions.”

Social Justice Commissioner and Taskforce Chair Mick Gooda said the Taskforce wanted to hear what affected people think the scheme’s eligibility criteria should be and how they want applications to be assessed.

“Submissions can be made in person or in writing and all feedback will help the Taskforce to decide what recommendations to put to the Minister later this year,” Mr Gooda said.

“People seeking further information should visit the reparations website which includes profiles of Taskforce members, up-to-date information on the scheme and its progress and contact details.

“We are also aware that people affected by past Queensland Government control over wages and savings may now be living interstate and we encourage people to let their family and friends know about the new scheme.”

The Palaszczuk Government has committed up to $21 million over three years to establish the Stolen Wages Reparations Fund.