You ain’t seen nothing yet – Bob Brown 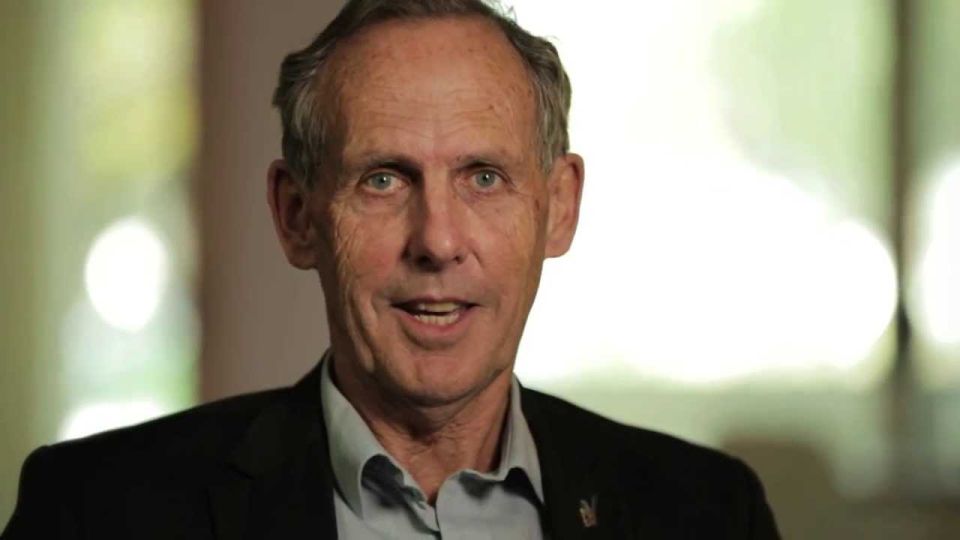 THE current refugee crisis gripping Europe is nothing compared to what is to come if more is not done to arrest global climate change, former Greens leader Bob Brown told a packed Brisbane forum this week.

The former Tasmanian Senator was in Brisbane as part of a ceremony to mark the United Nations’ International Day of Peace and coincided with celebrations to mark the UN’s 70th anniversary.

Speaking before a packed auditorium at St John’s Anglican Cathedral on Monday, Dr Brown urged Australians to stand up and be counted when it comes to global peace and security.

“Marking International Day of Peace can’t be done without recognising we have to come to peace with our planet as well as each other,” Dr Brown said.

“Fundamental to that is getting rid of the extreme imbalance between rich and poor people on the planet as well as ending the destruction of the biosphere.

“But at the moment, instead of those two things, we’ve got power and wealth running the planet, and so we are getting destruction and greater inequality. Being a bystander is not good enough – we all have to step off the footpath and get active.”

Dr Brown said the millions of refugees currently displaced in Europe was a mere test for what is to come if more is not done to combat global climate change.

“Never before has such a remarkable creation been under such threat,” Dr Brown said.

“We are living in an age of the most unprecedented destruction in human history. Conservative estimates are that 50 million people will be on the move by mid-century because of climate change and we are doing it to ourselves.

“The current mass-transit of millions of people from Syria is an outcome of the invasion of Iraq by the Howard Government, Bush Government and Blair Government in 2002 but nobody wants to talk about that because it is true.

“This is not a distraction it is a test.  We need to solve this crisis diplomatically – obviously we can’t ever give over to murderous thugs like ISIS, however, we need a diplomatic tour de force to end it.

“Our job should be to solve this so people can go back to Syria, to give Syria back to the Syrians, and we can’t do that by bombing them.”

Opening with a traditional Japanese tea ceremony – a symbolic sign of peace and hospitality – the event was the fourth annual Peace Lecture organised by local community group Just Peace Queensland, in conjunction with the UN Association of Australia.

Just Peace Coordinator Annette Brownlie said that the UN International Day of Peace resolution passed in 2001 calls on all people and political leaders to address the causes of conflict and work on finding non-violent solutions. Dr Brown challenged us to engage our communities on that mission.

Subscribe to the Westender E-News and get a summary of local news and world news of local interest delivered to your Inbox – and it’s FREE.