Queensland Elections – Where are the Charitable Policies? 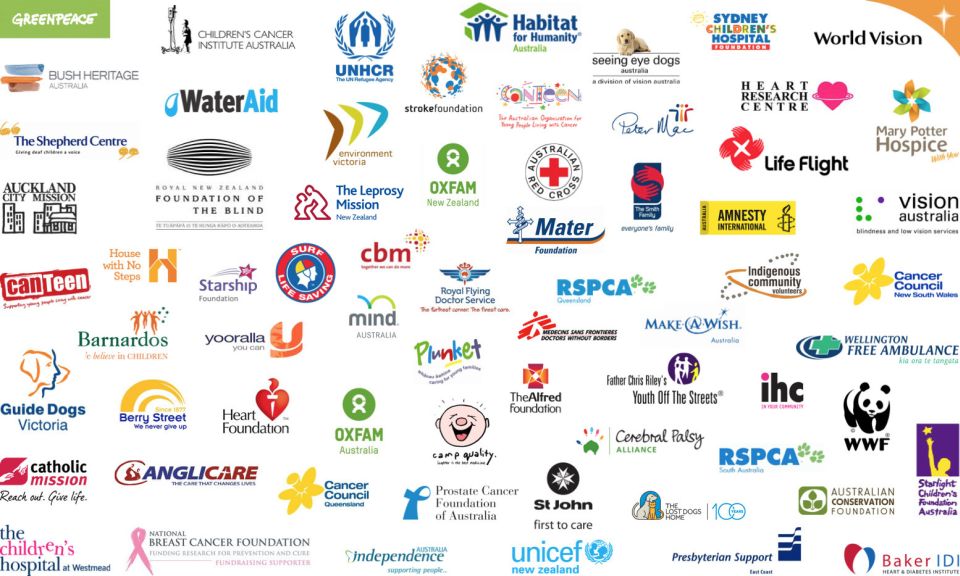 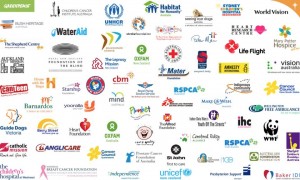 The economic and social footprint of charities and the Not for Profit sector seems to have been largely ignored in the Queensland election writes David Crosbie, CEO, Community Council for Australia.

In the short term political contest of ideas about employment and future prosperity in Queensland, the economic and social footprint of charities and the not-for-profit sector seems to have been largely ignored.

Yet, over 130,000 Queenslanders work in the charities and Not for Profit sector, or around 8 per cent of the Queensland workforce. That is significantly more than are employed in the mining, agriculture, or finance industries.

It seems there are still some policymakers who view charities and Not for Profits (NFPs) as an ad hoc collection of economically insignificant do-gooders relying on philanthropy and the good will of governments to survive.

The reality is that many Queensland charities are major employers making a significant contribution to the prosperity of their communities not only through employment of thousands of people, but also in spending millions of dollars on goods and services.

On top of their economic contributions, they also support and enable over 1 million Queensland volunteers. And perhaps most importantly, these are the organisations that hold our communities together, in good times and bad.

The most recent ABS reports suggest that Queensland charities and not-for-profits turn over more $20 billion each year and hold around $35 billion in assets. The same ABS data reveals that the NFP sector has achieved growth of over 6 per cent a year for the last decade. By any measure, this makes the NFP sector a very significant economic powerhouse in Queensland.

Unfortunately, while there has been economic growth over the last decade, many Queensland NFPs appear to be very concerned about their future. In a recent national survey of over 1200 sector workers by Pro Bono Australia, Queensland NFPs had the lowest level of confidence about their future compared to all other states and territories. According to the survey, their lack of confidence related mainly to the impact of government policies, both at a state and national level.

When businesses are asked what they want from governments for their future, most will talk about the need for certainty, to be able to invest knowing the rules and requirements are not going to change.

The same applies for charities and Not for Profits. If they are to invest in their future, they need a sense of certainty. They also need to know that their sector is valued, that the work they do in strengthening communities is not only appreciated, but recognised as making a major contribution to the economic and social well-being of the whole state.

In this election campaign, as far as I can tell, no major party has released a charities and Not for Profit sector policy.

None appears to have committed to supporting the NFP sector, or addressing their concerns, and most importantly, none have offered any sense of certainty about their future. At the very least, NFPs want to know the regulations and requirements are not going to be changed without consultation, and that there will be an agreed process if the Government is to implement cuts or changes to contracts, grants and other funding.

All too often in the past, Governments of various political persuasions have treated the NFP sector as largely dispensable. Some Government officials seem to think programs and services managed by NFPs in critical areas like health, education, recreation, employment, housing, arts and culture can just be turned on and off like a tap.   The reality is very different. Cuts to NFPs have major economic, employment and social impact, as well as destroying confidence and reducing future investment in the sector.

There is also a political price to pay if governments treat the NFP sector with contempt. NFPs are among the most trusted institutions in Queensland and their reach extends well beyond the 130,000 directly employed in the sector, their volunteers and the people they serve.

The political party that shows it is prepared to listen to charities and Not for Profits, and act on what they hear, will reap a very tangible political advantage. It will not only gain support, it will also be boosting future investment in the sector, creating jobs, increasing prosperity and strengthening communities across Queensland.

In the final days of this election campaign, when politicians are promoting their carefully crafted messages about how they are going to create jobs and build stronger communities across Queensland, you can check their bona-fides in one very simple way: ask them what their policy is on working with the charities and the Not for Profit sector.

About the Author: David Crosbie is the Chief Executive Officer of the Community Council for Australia (CCA), and a member of the Advisory Board to the Australian Charities and Not-for-profits Commission (ACNC).

Republished with permission from: http://www.probonoaustralia.com.au/news