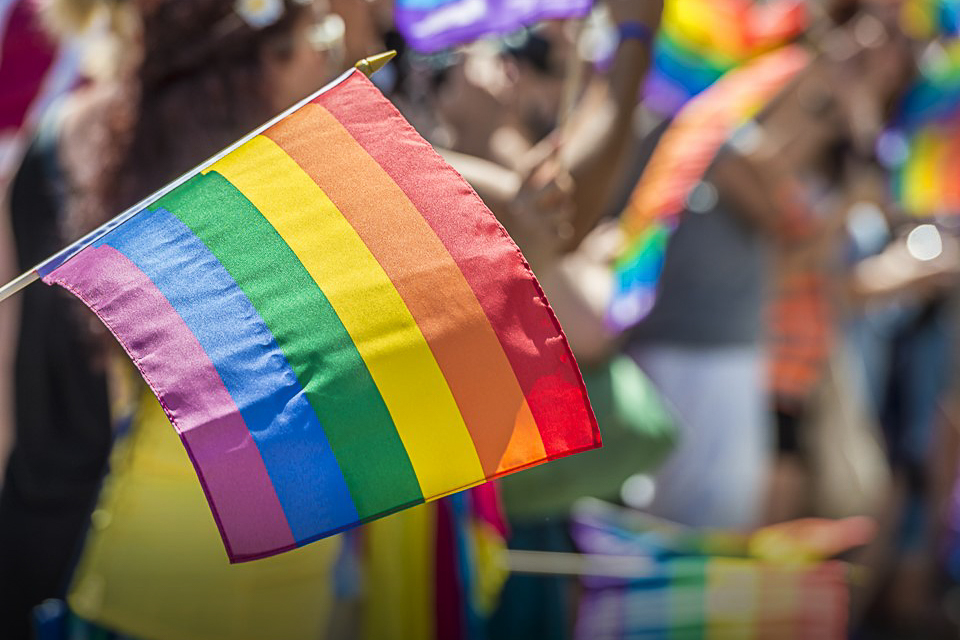 Under the legislation, any health professional who attempts to change a person’s sexual orientation or gender identity faces up to 12 months behind bars (18 months if the person is a minor).

The Bill was opposed by the LNP and passed on Government numbers.

“Conversion therapy is a dangerous and discredited practice that is opposed by all  Australian health authorities,” Peter Black said.

“This ban sends a clear message to Queenslanders that conversion therapy is harmful in all contexts and that people should be nurtured and protected so they can live and love without fear of abuse, ridicule or exclusion.”

“There continues to be a need for education and further research on the harms of conversion therapies, as well as support for survivors of conversation therapies.”

Mr Black said the Queensland Council for LGBTI Health looks forward to working with the Government and other community stakeholders in co-designing an integrated education and research project on conversion therapies.

Queensland has become the first state in Australia to ban conversion therapy.https://t.co/SWhFXtmcjZ

Local Member for South Brisbane, Jackie Trad told The Westender that the Bill has been in Parliament since last year.

“So it’s really terrific to see the Bill is now an Act of Parliament.”

“Therapies that are designed to convert or suppress someone’s sexual orientation or gender identity are now prohibited.”

On the LNP’s opposition to the ban, Ms Trad said:

“We know that the Queensland LNP are dominated by religious extremists and today, in voting against the prohibition of gay conversion therapy, they again demonstrated that they are prepared to put their extremist views ahead of the welfare of young LGBTQIA+ Queenslanders.”

Ms Trad said that young LGBTQIA+ people are often bullied and these therapies are just an extension of that process.

“It is well documented in many mental health reports that young people who experienced this level of discrimination and isolation do have mental health problems.”

“It’s the view of the Government of these sorts of practices, which reinforce discrimination and lead to terrible outcomes for people, should not take place in modern civilised society.”

“And all of this is at risk under a LNP Government in Queensland,” Ms Trad said.