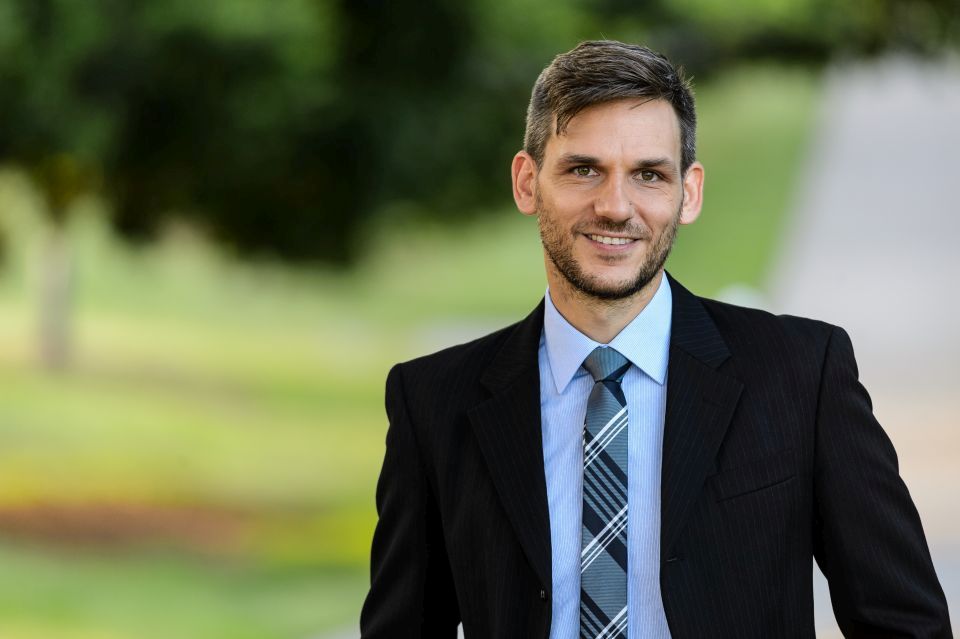 The Queensland Greens and Michael Berkman have declared victory in the seat of Maiwar, marking the first time a Green has been elected to the Queensland parliament.

“This is the best result in the Queensland Greens history and is a testament to our huge grassroots campaign and the thousands of volunteers who knocked on over 60,000 doors across the state,” said newly elected MP Michael Berkman.

“We were the only party this election who opposed the dodgy Adani mine and offered a real alternative by making big corporations pay their fair share to fund the things Queenslanders need to live a good life.”

Michael Berkman also announced some of his major priorities in the first 12 months of his term including a Queensland listening tour.

“I want to represent everyone in Queensland who has been denied a voice in a broken political system that puts big corporations ahead of people, so I’ll be travelling around Queensland and speaking directly to people about the issues that affect their lives.

“I’ll also be pushing for a total ban on corporate donations, pressuring Labor to scrap the $300 million tax break for Adani and uphold its promise to veto the $1 billion loan.”