Some questions for Frank Jordan – #qldvotes 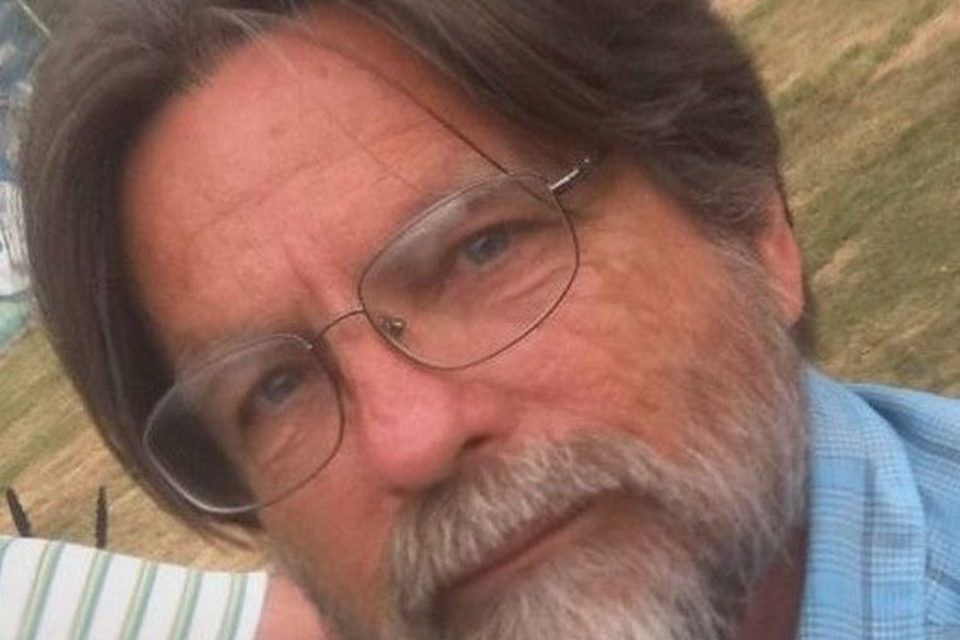 As part of the Westender’s election coverage, we have sent each candidate a list of questions regarding their policies, philosophy and voting intentions. Here is the response of Independent Candidate Frank Jordan.