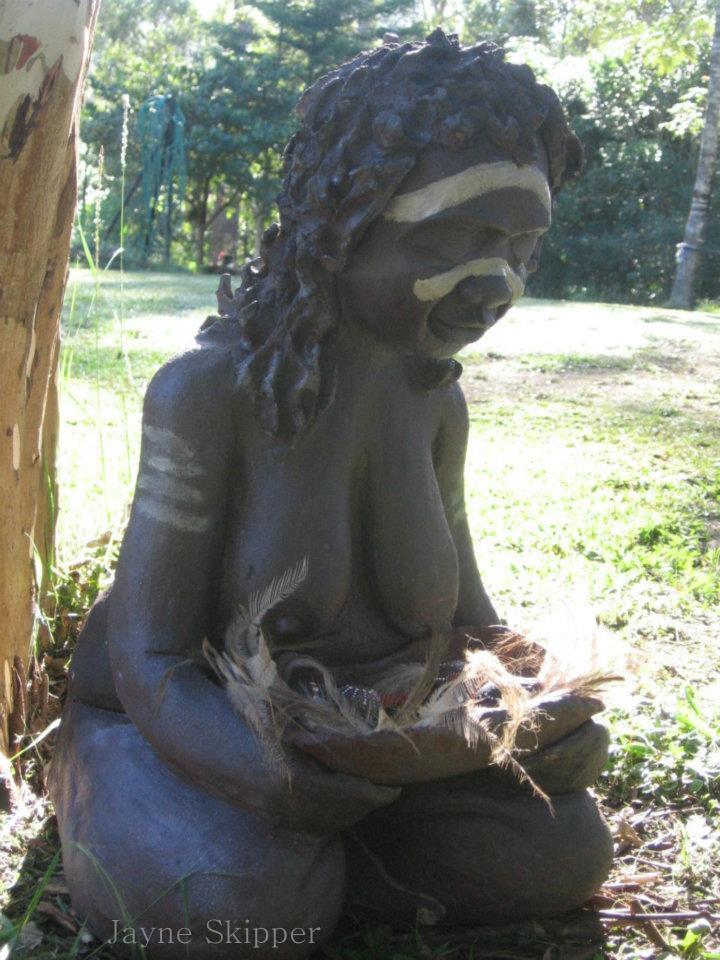 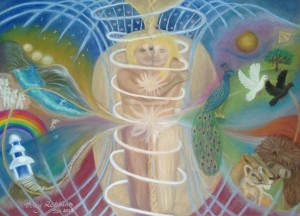 Soul partners enjoy a complete union on all levels.

Westender columnist Sidonie Bouchet has been banned from facebook – much to the disappointment of her 207,000 fans.

Her internationally popular facebook page Soul Sex has offended the faceless folk at facebook by posting a picture of a sculpture of an indigenous woman gathering roots by digging in the ground. The woman’s breasts are exposed which triggers the “naked sculpture” definition of banned content.

The official notice from facebook offered Sidonie the option of having her page deleted for ever and bans her from any activity on facebook for one month. Here is their actual wording.

“Nudity and Pornography – Facebook has a strict policy against the sharing of pornographic content and any explicitly sexual content where a minor is involved. We also impose limitations on the display of nudity. We aspire to respect people’s right to share content of personal importance, whether those are photos of a sculpture like Michelangelo’s David or family photos of a child breastfeeding.”

Sidonie is, of course, welcome to keep posting to the Westender.

Her article on Twin Flames – is your sexual partner your soul mate?, summarises another facebook controversy the writer found herself in recently. You can read the article on page 15 of December’s print edition, or read the full version live online.