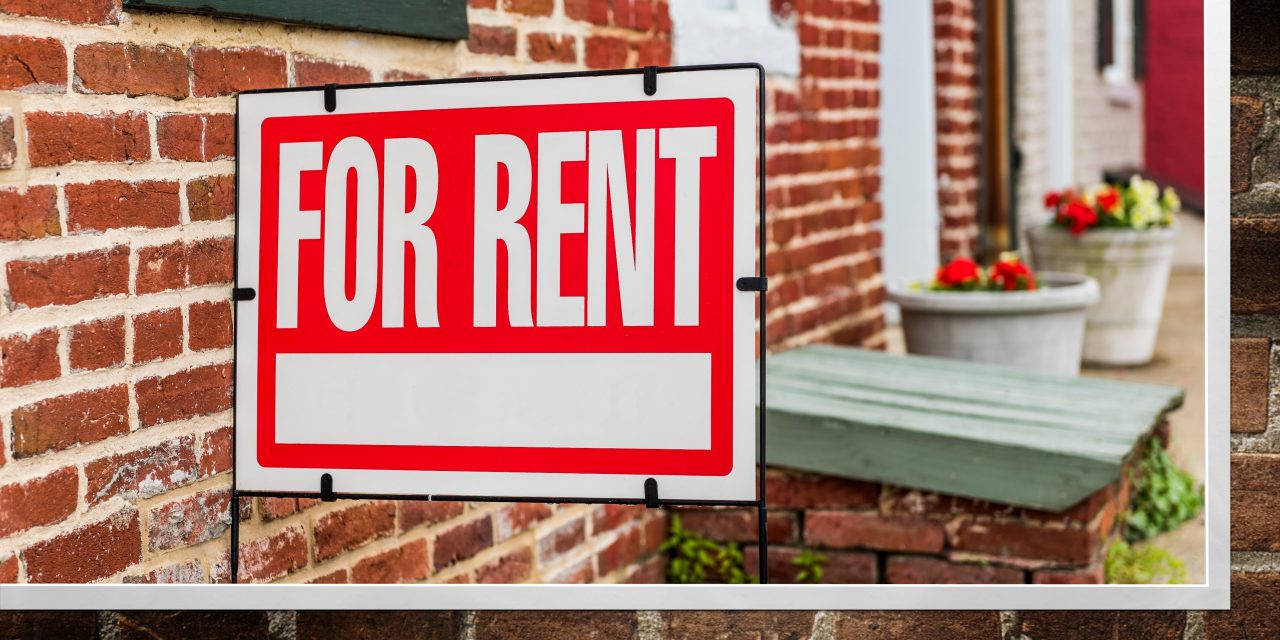 Yesterday, 19 June, the Palaszczuk Government introduced long-awaited legislation to Parliament, which it says will make renting easier for Queenslanders.

Minister for Communities and Housing Leeanne Enoch said the proposed reforms provide a balanced approach and will provide certainty for Queenslanders who rent.

“Queenslanders rely on safe, secure and affordable housing and we’re delivering on our election commitments to improve confidence in the rental market,” Ms Enoch said.

The Government claims its proposed laws will make it easier for renters to have a pet and end ‘without grounds’ evictions, providing more certainty about ending a lease.

Renters’ advocacy groups, however, are disappointed with the Government’s response.

The Make Renting Fair Queensland campaign, supported by over 50 community organisations, says the proposed changes are a mixed bag after two and a half years of waiting.

Penny Carr, CEO of Tenants Queensland, said she supports the Government’s move to make rentals more pet friendly and to introduce minimum standards but expressed concern about lack of protections for renters from unfair evictions.

“Our staff received over 14,000 calls in March this year. This just shows how many Queensland renters and their families are in housing distress and are facing crisis point.”

Ms Carr said she is concerned the proposal undermines current tenancy laws by introducing more grounds to end tenancies when the tenant is not in breach.

“We advocated new grounds to end tenancies, but only with the view to removing the ability to end tenancies without grounds. The Government have done the former but not the latter,” Ms Carr said.

Queensland Council of Social Service (QCOSS) CEO Aimee McVeigh said that the Government has demonstrated that they recognise their responsibility to act on housing insecurity but she says the Bill does nothing to improve the status quo.

“It defies belief that minimum standards for air and ventilation have been dropped from the reforms. If a person or company can afford to invest in property, they can afford to ensure a tenant has enough light and air.”

“We need reform that ensures that all Queenslanders have access to safe, secure and certain housing, whether that be social housing or privately renting,” Ms McVeigh said.

Paige Armstrong, CEO of Queenslanders with Disability Network (QDN), is concerned the new laws will impact people with disability.

“Minor modifications like the addition of a shower or other rails make places safer for tenants with little impact upon the appearance and structural integrity of a property,” Ms Armstrong said.

“What we hear from our members is that they are often reluctant to contact their real estate in fear of a backlash like ending their tenancy or not renewing their lease.”

Greens MP Amy MacMahon, who introduced her own Bill to Queensland Parliament in May, says the Government’s rental reform Bill will not fix the current rental crisis.

“Labor has chosen the side of mega wealthy property owners and the real estate lobby over the 1.8 million Queenslanders who rent,” South Brisbane MP Amy MacMahon said.

“They’re doing nothing to address the biggest issues for Queensland renters, like rental bidding, rising rents or no grounds eviction.”

Ms MacMahon says rents are rising three times as fast as wages, and almost a third of Queensland renters are in housing stress.

“People are being pushed out of their homes, and onto an ever-growing social housing waiting list.”

“Our Bill proposes real improvements for the lives of tenants, by genuinely banning no grounds evictions, putting a cap on rents, and banning rent bidding that drives up the cost of rent. These measures have huge support from renters across the state, and we’ll be pushing the Government to genuinely look after tenants,” Ms MacMahon said.

Minister Enoch says that Government’s Bill does strike the right balance between the community’s needs while also supporting continued investment in the housing market. She said the Greens’ Bill would make it less likely that an owner would rent out their property.

“What we need right now are more rental properties available for Queenslanders, and their Bill will do the exact opposite.”

“Once again, the Greens have demonstrated they are incapable of balanced and responsible policy-making,” Ms Enoch said.

The new Bill includes protections for people fleeing domestic violence, which have been welcomed.

Micah Projects CEO Karyn Walsh said the domestic violence provisions in the Bill were vital during the COVID-19 health emergency.

“I applaud the Government for ensuring that these provisions will remain in legislation. Being able to leave a tenancy without a financial burden is an important consideration for women and families fleeing domestic violence,” Ms Walsh said.

Fiona Caniglia, Director of Q Shelter, said the Bill includes important protections for people experiencing domestic violence. But she says that without protection from unfair evictions, many people will continue to live in properties in poor repair.

“We know that older women is one of the fastest growing groups of people facing homelessness across our state. These are women who have worked their entire lives, raised families, paid taxes and they are left with virtually nothing and sometimes, not even with a place to call home,” Ms Caniglia said.

Make Renting Fair QLD is urging voters to write to their MPs asking them to support removing arbitrary evictions from the new rental laws.

Rental Law Reforms – its time to have your say!

Cover image based on image from Shutterstock by Andriy Blokhin