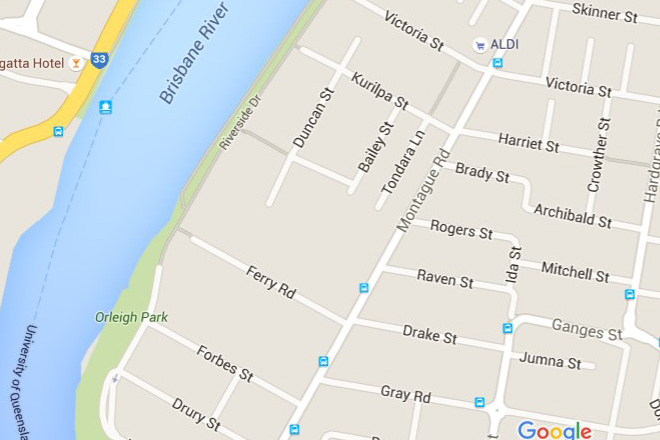 Last Sunday, 50 West End residents met to workshop the rapidly increasing negative traffic and parking impacts on the 16 West End little streets – between Skinner and Gray, and Hardgrave and Montague, and domestic lives.

As the Brisbane City Council (BCC) elections approach, the 2,000+ residents will want to hear what specific candidates can offer to deal with these issues. 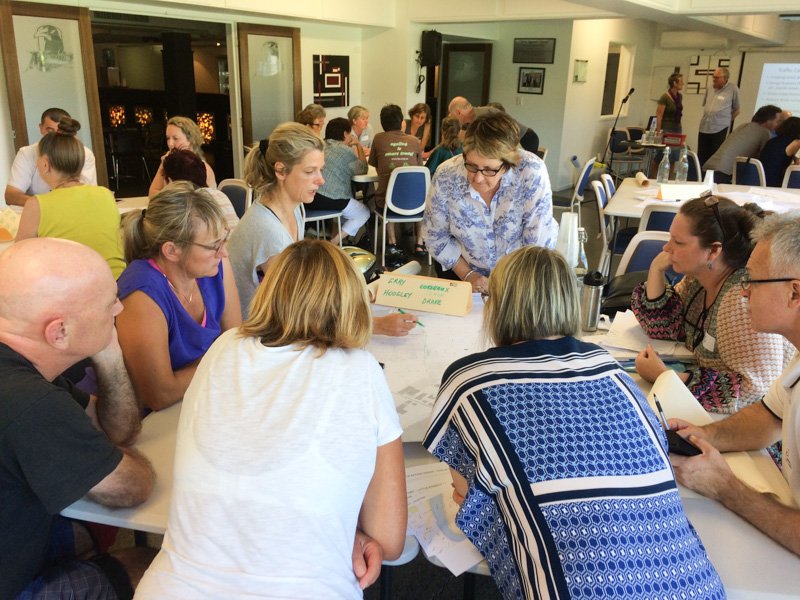 At peak times, residents feel their safety is at risk because heavier two-directional traffic can prevent safe entry while turning in from Montague or Hardgrave onto these narrow, one-traffic-lane streets. Residents said they sometimes feel terrified having to line up into Montague Rd in heavy traffic with other cars, waiting for 3 or 4 cars to leave their little street so they can turn in. There isn’t enough room to wait in the street entrance.

At the workshop, the residents considered the particular traffic and parking issues facing their own interconnected neighbourhood clusters of streets within the 16 little streets.

Together, they identified economical ways of reducing impact without simply moving the problem to another street.

The Little Streets Action Group (LSAG) arose from a public meeting last November. It now has 75 supporters, and focuses on the distinctive character and location of this group of little streets. LSAG expects supporter numbers to increase as a variety of local action in the streets gathers pace.

One of the Group’s main purposes is to have the BCC and other levels of government deal with the particular, increasing traffic and parking problems facing these closely connected little streets. Additionally, the group identified and will implement locally led initiatives that the community can undertake to improve the traffic issues in their streets such as street scape features that make them more social.

Dr Vikki Uhlmann of Rogers St, who co-ordinated the Sunday workshop, remarked on the balanced approach taken by the residents:

One said he felt many people had recently moved into the little streets to enjoy being closer to city, services, and entertainment. They expected consequences from denser occupancy. But much better planning for residents in houses and the older small unit blocks is needed, as well as providing for the large number of occupants of new apartments.

The main little streets issues identified in the workshop are:

LSAG will take these solutions forward on behalf of the community. They will also work on coordinating the locally led initiatives to improve their streets. 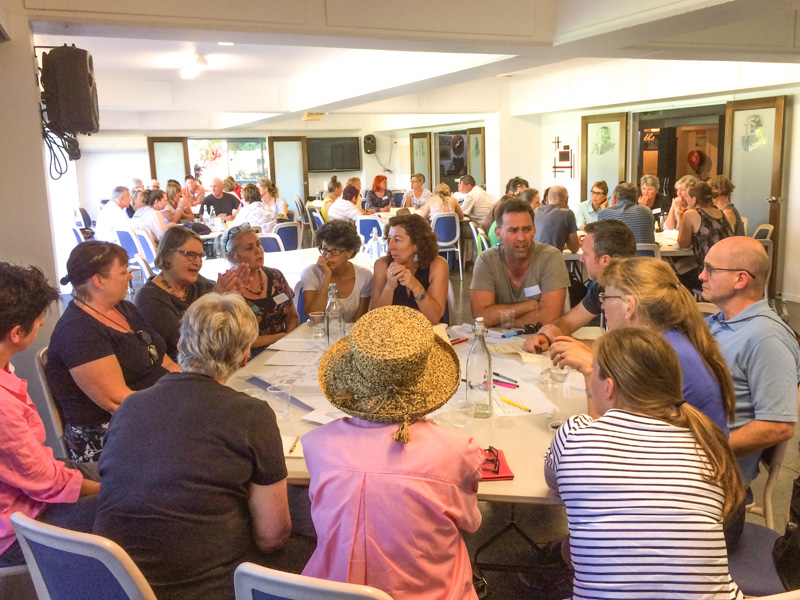 “WECA has worked over 11 years of working with residents and government to promote considered planning for the whole peninsula, to provide quality of life for all its residents. To help achieve that, it co-operates with other bodies both in West End, and in other inner suburbs facing similar issues.”

“Residents of the Little Streets have clearly voiced the growing traffic concerns that impact their day to day lives.” Dr Evans said.

“Those concerns connect very closely with the bigger planning picture – like effective movement of traffic in and out of the peninsula without relying on the now stressed little streets.”

To achieve improvements to our little streets we need to work with Council and beyond them to create locally led actions.” Dr Evans said.

Residents of the little streets who wish to support the LSAG can make contact by:
• email: littlestreets.westend@gmail.com
• Facebook: Support Little Streets – East of Montague Road