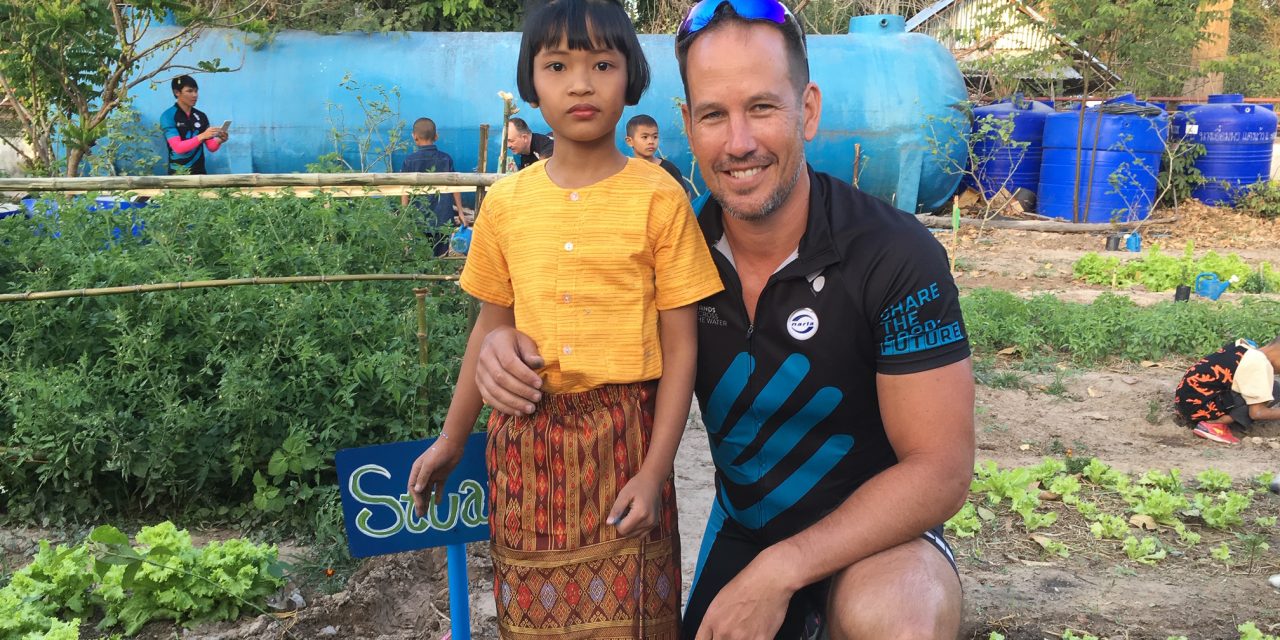 In January, Brisbane resident, Stuart Nielson, will embark on an 800km Ride to Provide 2020 around Thailand to raise money for kids in need.

Funds raised will go to Australian-run charity, Hands Across The Water, which provides accommodation and essential necessities to families and kids in need across Thailand.

Stuart’s interest in Thailand began on his regular holidays.

“I always wanted to give back or help out in some way,” he said.

Stuart noticed that a lot of charities are involved in Thailand and he wasn’t always sure whether they were trustworthy. In Hands Across the Water he said he found a charity that he can trust.

“I could see first-hand that they were doing a great job. They are making a real difference. I like what they’re trying to build sustainable change and to give people the right to make choices in their lives,” he told The Westender.

Stuart works in financial services and says he has always been involved in charitable work. The aim of this ride is for each rider to raise $10,000.

Stuart took up cycling around Brisbane about seven years ago he said, after his knees gave out. This will be his third 800km cycle in Thailand.

Having done it before, Stuart said he knows what to expect. On a past ride riders had to navigate floods and revise their route when roads had been washed away.

There are about 20 people riding together, all wearing the same clothes and riding the same brand of bike, and he said that while the locals do think the riders are a bit mad, they always come out to wave them on.

The best thing about doing the ride Stuart said is seeing parts of Thailand that tourists don’t often see.

Stuart said another part of the ride for him personally is the opportunity it provides to immerse himself in Thai culture and time for personal reflection.

“It’s just a bit of a chance to re-calibrate things,” he said. “The fact that you don’t know the other riders at the beginning, and you share this quite personal experience with them is incredibly fulfilling.”

To raise awareness for the cause, Stuart will be riding around Brisbane this weekend (7 December) stopping at his favourite Thai restaurant in Brisbane, P’Nut Street Noodles.  P’Nut is helping him raise funds ahead of his 800 km ride by donating money from every Pad Thai sale made on Friday. P’Nut is at Southbank, Kawana Shoppingworld, and Bulimba.

See more about the ride HERE 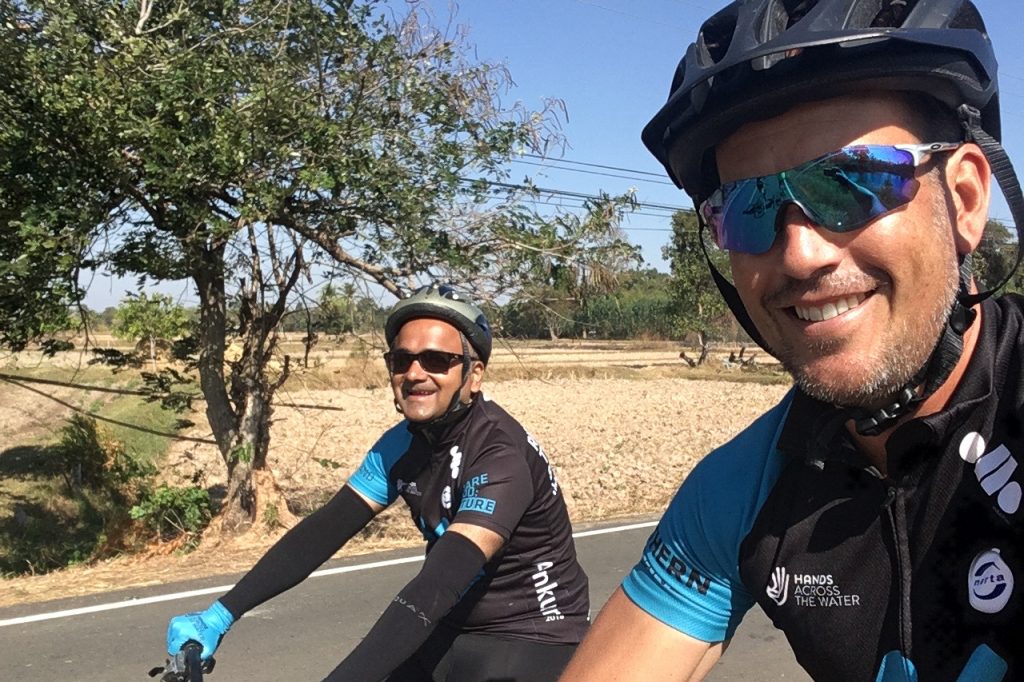 Ankur, CEO of P’Nut with Stuart Nielson in 2018