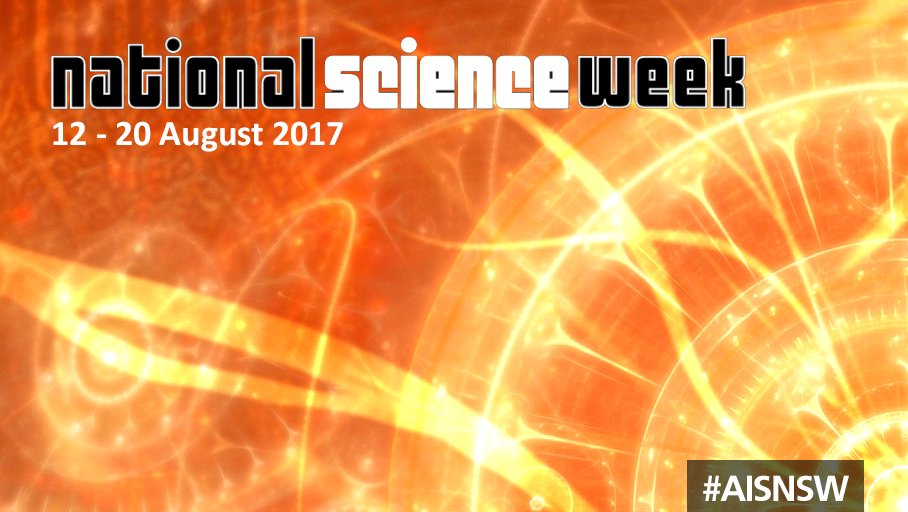 Australians will soon have opportunities to meet scientists, discuss the hot topics, do science and celebrate its cultural and economic contribution to society when National Science Week kicks off in August.

The festival is proudly supported by the Australian Government; partners CSIRO, the Australian Science Teachers Association and the ABC; and sponsors Cosmos, Discovery Science, New Scientist and Popular Science.

National Science Week kicks off 12 August with a comprehensive program national touring speakers, and local events everywhere from the Tiwi Islands to Hobart, including:

Search for an event in your area via scienceweek.net.au/events