‘Stop being so responsible’: 45-year-old Mum urges middle-agers in Brisbane 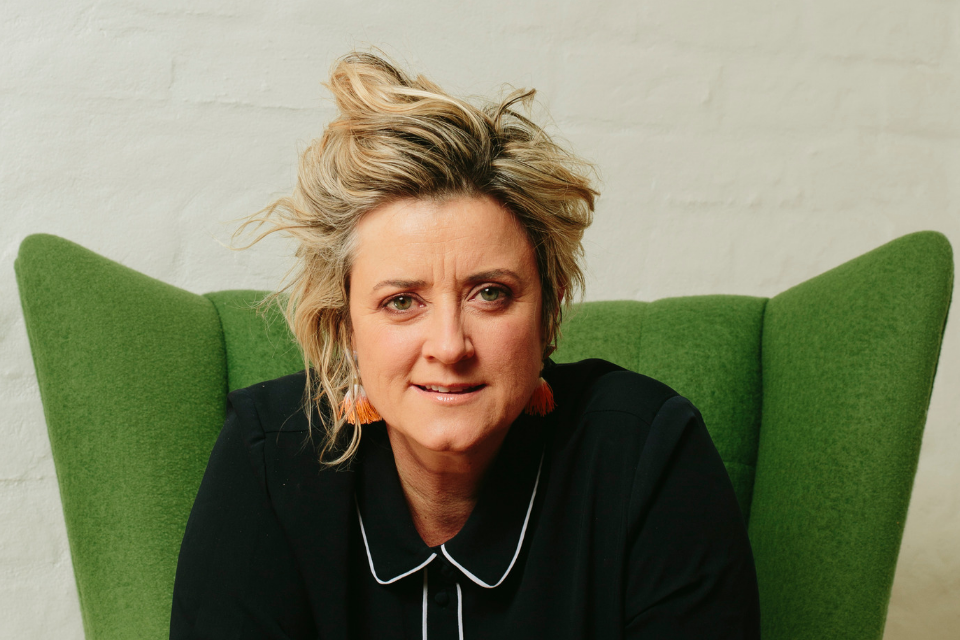 Middle-aged family types are not known for taking time out to indulge themselves but this year’s Sydney Comedy Festival Best Newcomer Chris Ryan is used to swimming against the tide.

Seven years after starting stand-up comedy, the Canberra-based Mother of two won Best Newcomer at the Sydney Comedy Festival in May and is excited to bring her solo show to Brisbane for the first time at Heya Bar in August for Bris Funny Fest.

“Women of a certain age traditionally tend to fade into the background and put work, family or volunteering first – bugger that. I’ve never claimed to be a good person – I’ve always loved the stage and I’m quite…well, selfish, so comedy is a natural home for me,” Chris half jokes.

“In truth, middle-agers have a lot to worry about – kids, jobs, elderly parents, weight gain, grog monstering…that’s not even including problems from the news. I want people to take one hour to see my show, stop being so responsible and laugh at how many ludicrous expectations are placed on us to be perfect. I promise, the world won’t end.”

A recent review in BMA Magazine, 2019  said of Chris that:

She seems to be one of those rare comedians that are so good at what they do, and so comfortable doing it, that they make comedy seem easy. She commanded the attention of the room effortlessly; she evoked waves of laughter without so much as a sweat. – BMA Magazine, 2019.

Chris brings her show No Worries to the Heya Bar in Fortitude Valley, 6pm Saturday 10 and Sunday 11 August.

Tickets are just $15 and available now through Bris Funny Fest or chrisryancomedy.com.