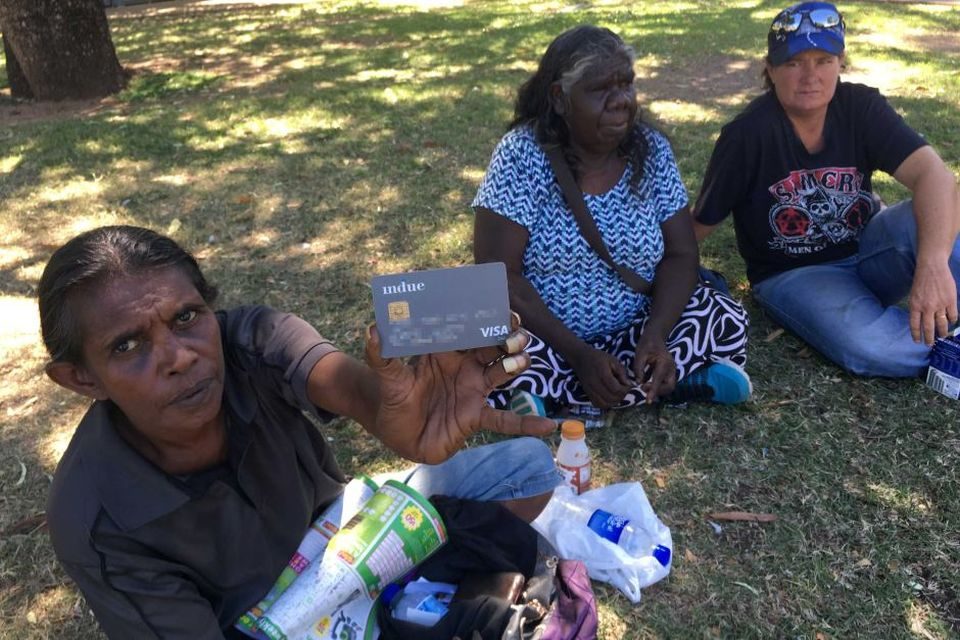 National Director of UnitingCare Australia. Claerwen Little, says: ‘’When we see that the trial of a new drug is making patients sicker, we call a halt. The cashless card is causing harm – it must be stopped and the $18.9 million a year misspent on it should be redirected to providing programs that really will improve health and well-being in the communities.’’

The stated purpose of income management schemes including the Cashless welfare card trial, is to reduce the harms caused by alcohol and drug abuse and gambling by limiting the amount available to welfare recipients to spend on them.

There is no credible evidence that this trial has had the effect – alarmingly there is evidence that it may actually be causing harm.

A Working Paper by Life Course Centre researchers shows that income management in the Northern Territory Intervention was associated with increased incidence of low birthweight babies.

It would be consistent with what we know about the impact of stress associated with chronic financial hardship and loss of the sense of personal agency, to see a causal connection here.

‘The Senate has decided there is insufficient evidence to extend the trial elsewhere, said Ms Little. ‘UnitingCare Australia calls on it to stop the trial, stop the likely harm and spend the money on something that helps people with problem behaviour.”