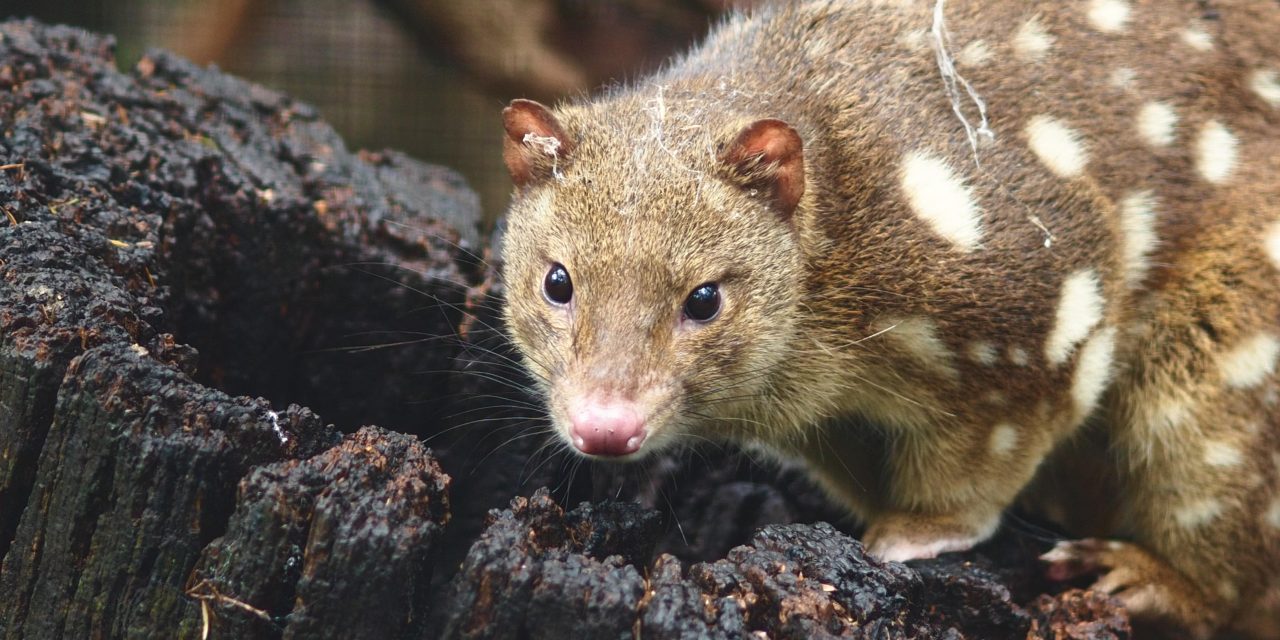 Member for Griffith, Terri Butler MP, Shadow Minister for the Environment and Water, says the Morrison-Joyce Government has a woeful track record on biodiversity conservation that does not stand Australia in good stead for the Conference of the Parties (COP15).

While much attention has been focussed on the COP26 climate conference to be held in Glasgow later this month, the UN Convention on Biological Diversity (CBD) has been holding what it says is the most significant biodiversity summit in a decade. Known as COP15, the conference has representatives from nearly 200 countries meeting in Kunming, China.

The Kunming conference aims for Governments to agree to a new set of goals for nature over the next decade through the Convention on Biological Diversity post-2020 framework process. The framework sets out an ambitious plan to implement broad-based action to transform society’s relationship with biodiversity by 2050.

However, Ms Butler said yesterday that in 2019, the Morrison Government watered down Australia’s biodiversity conservation commitments, “replacing specific, measurable goals with a set of so-called ‘progress measures’ that are unspecific, untargeted, and underwhelming.”

“By the time their milestone biodiversity report was published in 2020, they were unable to properly measure progress because of ‘insufficient national-scale data’.”

Ms Butler said it appears from the same report, that Australia did not achieve any of the 20 global Aichi targets during 2014 – 2018.

“By these failures, and others – like their massive 40 per cent funding cut to the environment department – the Liberals and Nationals have let Australians down.

“Despite this Government’s failures they must now be part of a global call for increased biodiversity conservation, as the parties to the Convention develop the post-2020 Global biodiversity framework.”

“Australians expect their Government to show leadership and call for an ambitious and strong set of global goals and targets for the next decade to address the biodiversity crisis facing the world.”