Through a Different Lens: Opera shining a light on gender-based violence 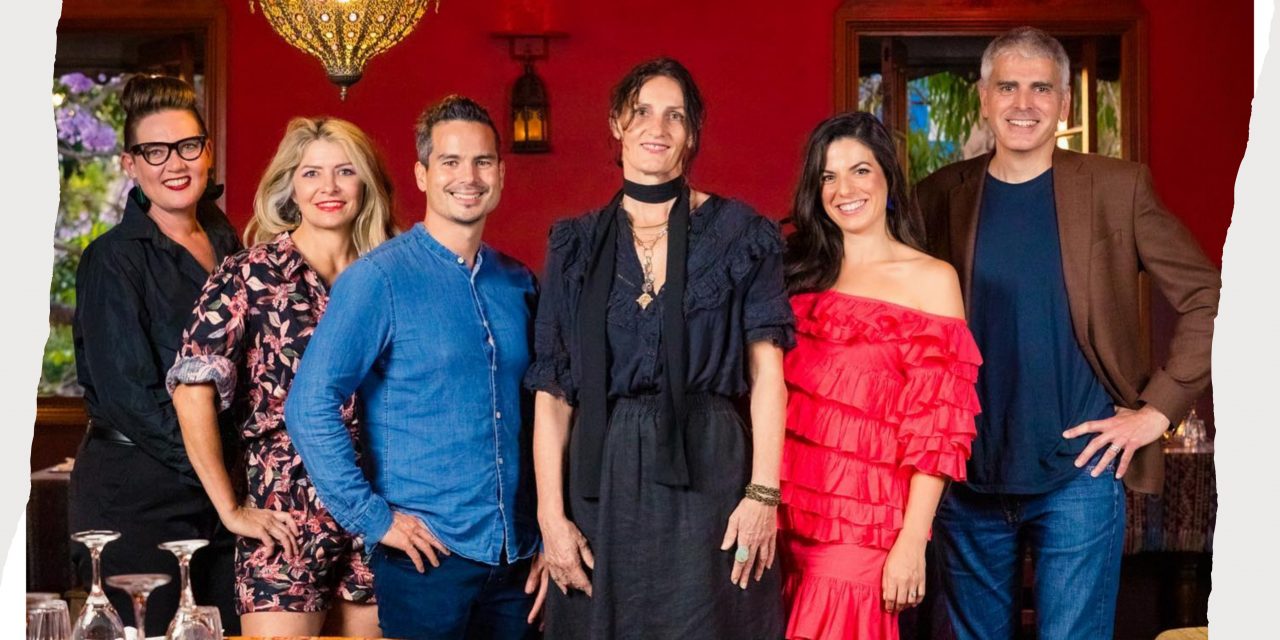 Stage 1 of Chrysalis4101 was a stunning success with over $60,000 pledged by supporters to fund a significant mural by artist Vernon Ah Kee on the Avid Reader building. Now Chrysalis combines an establishment artform, opera, with the urban concept of “place” while addressing a critical social issue: violence against women.

For three exclusive performances only in December, Opera Queensland, in collaboration with Chrysalis Projects, presents “Songs of Love and War“: a collection of powerful songs by one of opera’s earliest composers, Claudio Monteverdi. In this hour-long concert audiences will encounter music that conjures the fierce passion that deep love has to offer, both ferocious and sublime.

Chrysalis is all about more artistic public places and has worked in the opportunity for a unique public opera in one of West End’s most loved parks. The Caravanserai ticket purchase helps fund a free accessible performance, which will be the event’s official launch.

Bunyapa’s Baroque Bites delivers a sample celebration of Monteverdi’s “Songs of Love and War” by Opera Queensland, as it launches Through a Different Lens. This activation will also connect Chrysalis Projects, Opera Queensland, and Micah Projects to work together to address gender-based violence.

Through a Different Lens begins a conversation to create a safe place to discuss and highlight this significant issue in a vibrant, artistic and thoughtful way. This creative partnership looks towards thoughtful participation in the UNWomen’s 16 Days of Activism against Gender-based violence from 25 November 2021.

Bec Mac explains why she felt that opera was a preferred partner when tackling violence against women:

“Historically, opera has built its narratives around the death or demise of a woman, she is often murdered or takes her own life. As contemporary Opera creatives redefine the art form, they are making it relevant and responding to the current times, there is an opportunity to make a poignant statement against gender based violence and for these female characters to reclaim their power,” she says.

Performances at Caravanserai are exclusive and strictly limited to 80 guests over three intimate performances.

Stage 3 is also in the pipeline.

Tickets are available through Eventbrite HERE