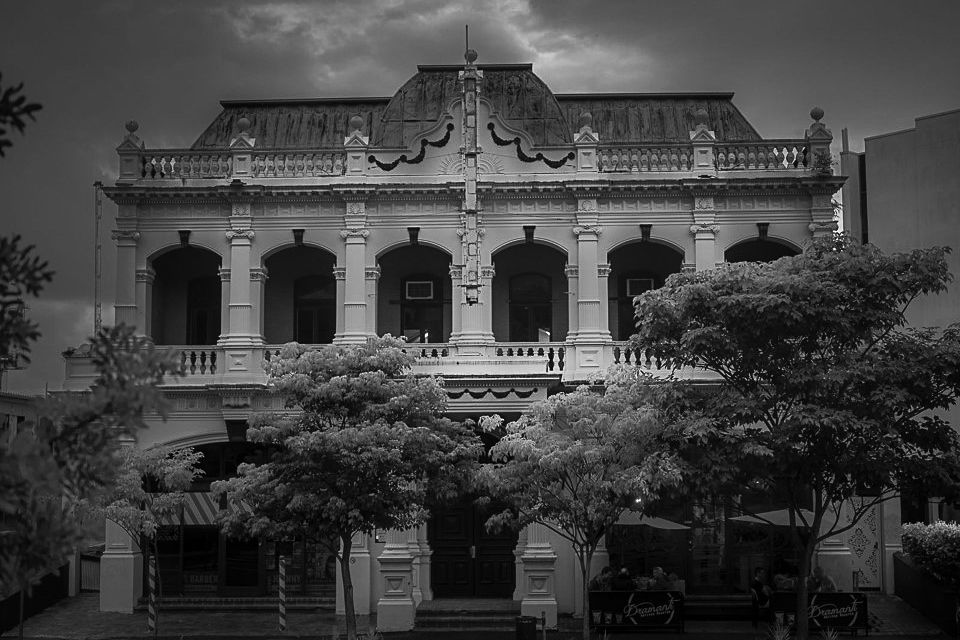 Queensland’s oldest-standing theatre, The Princess, is set to become Brisbane’s newest home for live music and the arts.

The 133-year-old theatre will be revitalised and opened to the public in August as a sister venue to Brisbane’s iconic live music venue, The Tivoli.

“We have a real passion for preserving cultural history and preserving architectural history. We see a really unique opportunity for us to be a part of creating a dynamic cultural space on the south side of Brisbane,” co-owner Dave Sleswick said.

“They’re both going to have a very old world vibe and a kind of charm to them that only exists through being a historical space with a lot of memories in the walls.” 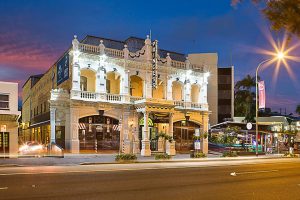 “This partnership with The Tivoli is built upon a mutual love of the arts, respect for Brisbane’s heritage and culture and a collective desire to retain and grow Brisbane’s reputation as a dynamic and creative city,” he said.

Mr Sleswick said The Princess’ program may be more diverse than it’s sister venue, with plans to include longer runs of comedy and cabaret shows.

Mr Sleswick said while the team is excited about the growth of the area as an entertainment destination, it was the venue itself which peaked their interest.

“We want to really capitalise on the narrative of the venue,” he said.

“We will have a strong focus on supporting local and emerging artists … People have this kind of very localised history of it so we want to keep growing that and give the venue back to local artists and local communities.”

“One of the beautiful things about The Princess is that when we have the opportunity to host international artists, we’re going to be able to give them the experience of playing in a building that was built in 1888, and give them a rich, theatrical experience in Brisbane rather than just playing any old gig.” 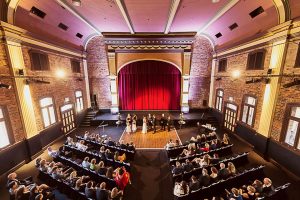 With culture and community at its core, the restored building will house a state-of-the-art performance auditorium designed for a standing capacity of 900 and a seated theatre capacity of 500.

It will feature four bars, a public café, private event spaces, a rehearsal room, a co-working creative office and workshop space, and an outdoor courtyard.

“Hopefully there will be a hive of activity there, often,” Mr Sleswick said.

The Princess Theatre’s program will feature live music, contemporary performance, programming for families and young people, and a diverse range of corporate and private events.

Building works have commenced with the opening slated for late August this year.

The Princess Theatre’s inaugural program is set to be announced mid-May.