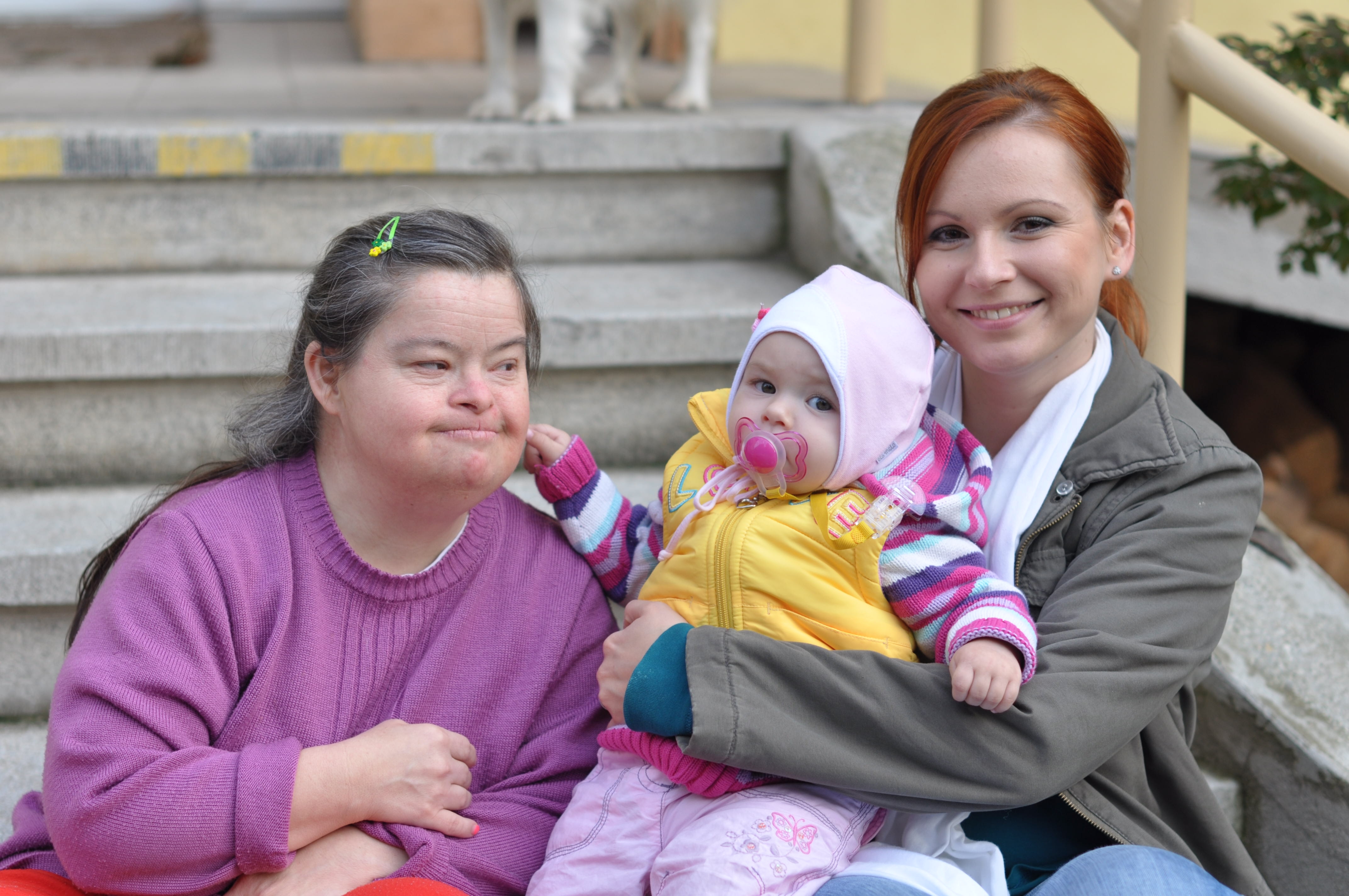 A new report out today has found that Queensland carers are significantly more likely to live in poverty than non-carers.

Carers Queensland’s annual Quality of Life survey has found that almost half of carers struggle to afford everyday basics, such as food, housing and power bills.

The survey, sent out to unpaid family carers across Queensland, found that half of respondents live on an annual household income of $40,000 or less – significantly short of the national average annual salary of $75,000. This leaves family carers, and the people they care for, struggling to pay for essentials, such as transport and medication, as rising power bills and record-high rents continue to squeeze their household budgets.

Jim Toohey, President of Carers Queensland, said, “This report shows that the financial situation many family carers find themselves in is worsening. It is worth remembering that carers make a greater sacrifice every day than most of us. Whilst they can appreciate economic realities as well as anyone else (they are in fact probably more skilled than most at getting by on very little), it should not be unreasonable to ask that they are able to maintain an acceptable standard of living. Let’s not forget that carers are an economic saving; if we were to properly reward unpaid carers on the same basis as paid carers, it is doubtful that there would ever be a fiscal surplus any time in Australia’s future.”

Mark Henley, Chief Executive Officer of Queensland Council of Social Service (QCOSS) said, “The QCOSS Cost of Living Report shows clearly also that anyone having to live on an income of $40,000 will not be able to afford the most basic standard of living. People in this situation will be making tough decisions every day about whether to put food on the table, pay the electricity bill or fill a prescription for necessary medication.”

The Carers Queensland Quality of Life report is released to coincide with Carers Week (12 – 18 October), which serves to raise awareness and understanding amongst the wider community about the role of the unpaid family carer.

Anti Poverty Week also takes place during Carers Week. With an estimated 12.5 per cent of Queenslanders experiencing poverty, this week calls on all Queenslanders to help alleviate poverty in their communities.

Carers Queensland is the statewide peak body dedicated to improving the lives of all unpaid family carers. Carers Queensland provides information, support and services, researches and advocates to government for carer needs and promotes awareness of carers within the community. There are approximately 500,000 unpaid carers in Queensland.

This year’s Carers Week 2014 will be held from 12 – 18 October, with a call to action and opportunity for all Australians to participate in a national event: Take a break for carers.