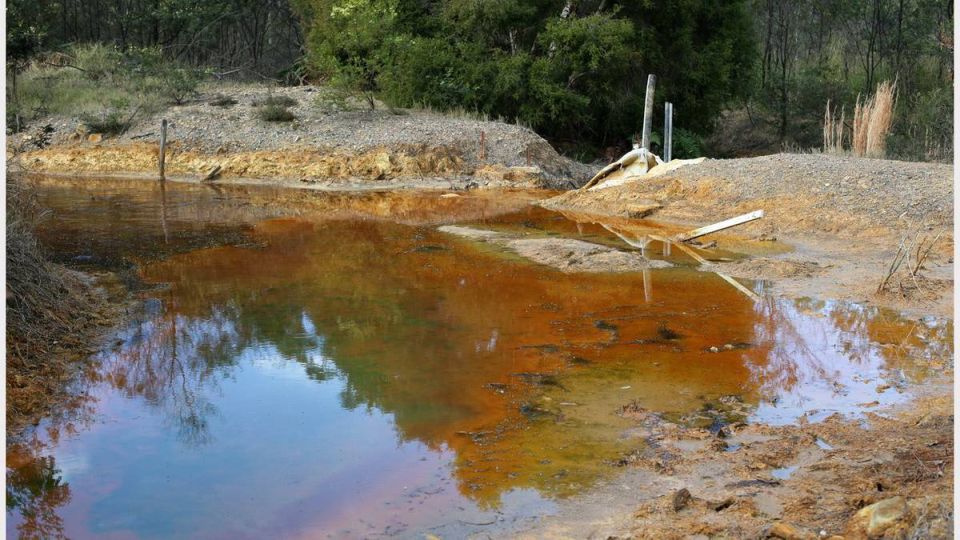 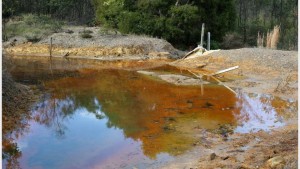 The environmental disaster-waiting-to-happen at a silver mine near Texas on the Qld/NSW border should act as a major wake-up call to the State Government, says Lock the Gate Alliance.

The abandoned mine has apparently left a “toxic legacy” with possible spills of heavy metals and cyanide into nearby creeks and rivers that flow into the Murray-Darling Basin, threatening farming properties and marine life.

He said this ABC story highlights the need for much larger mine rehabilitation bonds so that taxpayers don’t get lumped with huge clean up fees.

A government document obtained by the ABC warned that as little as 40mm of rain could cause a discharge from the mine and discharge water would flow about seven kilometres through drainage lines to the Dumaresq River.

“This scenario has happened before and will happen again if governments don’t do more to save our environment and taxpayers from mining companies that go broke and their financial assurances do not cover rehabilitation costs.

“For example, a tailings dam at the Lady Annie copper mine in north-west Queensland spilled during the 2009 floods, contaminating over 50 kilometres of creeks and rivers which are part of the Lake Eyre river basin. Five years later the toxic effects of the heavy metals contained in those dams were still being felt.

“Sooner or later there’s an environmental disaster and taxpayers are left with the huge bills. There are around 15,000 abandoned mines in Queensland; most of them are very small but some of them are causing major financial and environmental concerns.”

“The clean-up bill from the Texas silver mine is estimated at almost $10 million while the government has a financial assurance of only about $2 million.  This public liability is echoed statewide as the State Government has financial assurances of only $5.3 billion to cover a potential cost for rehabilitation of all mines which is as much as $50 billion, according to experts.”