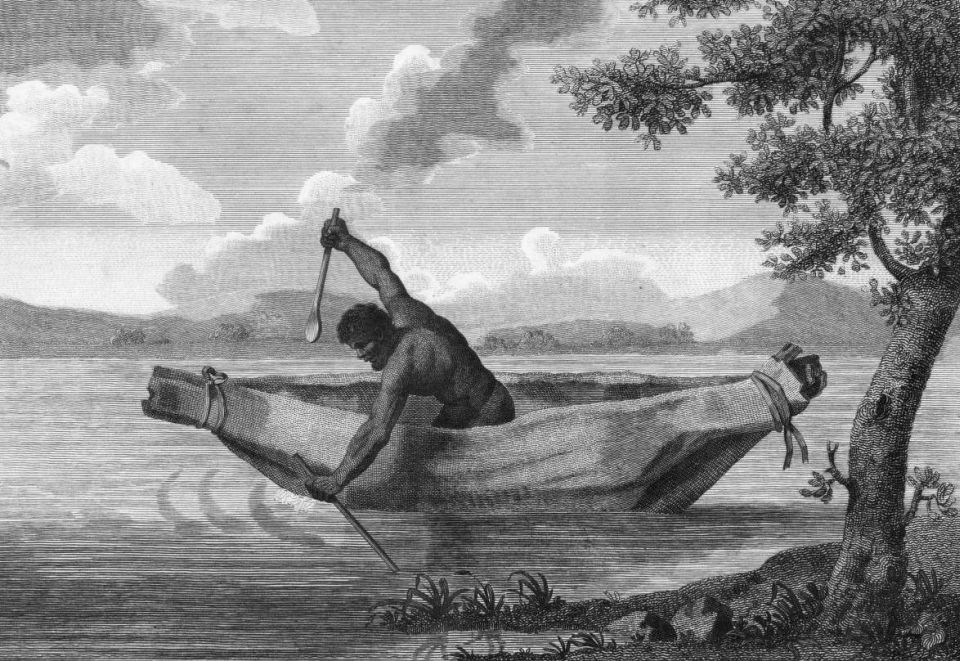 The life of Aboriginal warrior Pemulwuy is commemorated today at the National Museum of Australia as part of its Defining Moments project, which explores key dates that have defined the country’s history over more than 50,000 years.

As Australia’s first Aboriginal resistance leader and a member of the Bidjigal people, Pemulwuy fought the British at Sydney from 1792 by leading attacks on farms, burning crops and dispersing stock in an attempt to starve the settlers out.

After surviving a number of battles he was finally killed by settlers in June 1802 at the age of about 52 years. His body was dishonoured with the removal of his head, which was sent to the naturalist Joseph Banks in England. It has yet to be found.

The National Museum is working in collaboration with the Ministry for the Arts Museums and Repatriation unit, to undertake research into the possible whereabouts of Pemulwuy’s remains.

The National Museum today unveils a plaque in its Main Hall, commemorating Pemulwuy’s campaign of resistance.

The Minister for Education and Training, Christopher Pyne, representing the Australian Government at the ceremony, said Pemulwuy was a figure of Aboriginal defiance, and his legacy remains an important part of Indigenous culture in Australia.

“For some years I have been working with Alex Hartman, a member of the National Museum of Australia Council to help find and repatriate the remains of Pemulwuy,” Mr Pyne said.

“Pemulwuy’s story is an important one and he deserves to be commemorated in this way,” he said.

“Pemulwuy’s daring leadership impressed enemies and comrades alike and the story of his concerted campaign of resistance against British colonists should be more widely known,” said Dr Trinca.

Bidjigal elder Uncle Vic Simms said, “What the Museum is doing is so important for getting the history right about Pemulwuy as a Bidjigal man, who resisted and rebelled against the settlers and stood up against them when they were giving blackfellas such a hard time.”

Under the project, the National Museum is releasing online content for an initial list of 100 Defining Moments and is encouraging people to contribute their own ideas on historical dates of importance. The Museum’s list is a starting point for discussions and is not intended to be definitive.

Those wishing to participate in the project should visit: nma.gov.au/definingmoments