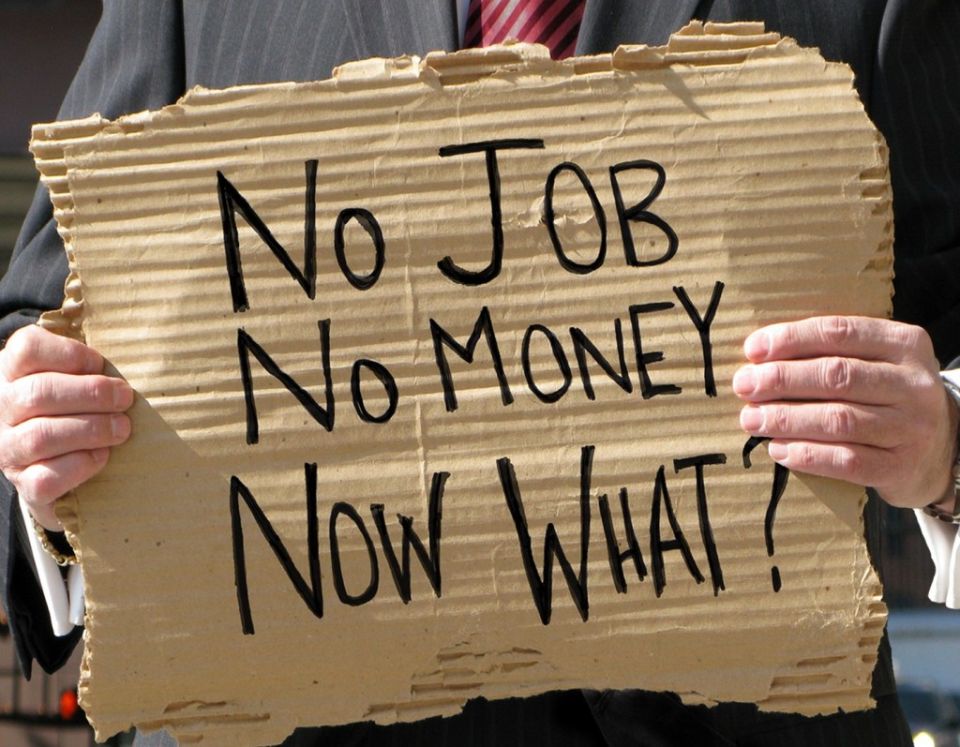 Like youth around the world, young people in working-class suburbs like Bankstown in Sydney confront a future of joblessness and poverty under conditions of a worsening breakdown of capitalism, and an unending assault on jobs and living standards.

More than 290,000 young people aged between 15 and 24 were officially unemployed in January. Many have been without a job for months or years. According to the UNSW Australia Business School, almost 30 percent of unemployed youth have been without work for more than 12 months.

These bare statistics provide only the outlines of the social catastrophe facing working-class youth. The unemployed are forced to survive on a poverty-level dole, while the employed are frequently in jobs that are poorly paid, insecure and often part-time.

Unemployed youth subsist on welfare payments of a maximum of $213 a week, if under 22, or $257.50 a week if over 22. In Sydney’s vastly inflated housing market, it is impossible to afford a decent apartment. Young people rent rooms, share accommodation or are forced into homelessness. If they live at home, their payments are slashed.

At the same time, governments have made it harder and harder just to get this pittance in welfare payments. The wait time is already anything up to 13 weeks and the federal Coalition government wants to extend the period to six months. Those receiving the benefits are compelled to apply for 10 jobs a fortnight—jobs that are flooded with applicants—and grapple with the welfare bureaucracy and its punitive policies.

Among young people in Bankstown, the sense of alienation, anger and, in many cases, demoralisation is overwhelming. Many come from immigrant backgrounds—Middle Eastern as well as various parts of Asia and Africa—and are further frustrated by the discrimination that brings. Some spend months and years applying for hundreds of jobs to which they receive no response.

Others get a job only to find that they are the first to be “let go.” The majority of young workers aged 15 to 24—more than 55 percent—are in casual work or on fixed-term contracts that provide no job security.

Youth workers are overwhelmed by social problems that they lack the resources to fix—homelessness, drug addiction, depression and other mental health issues. Suicide is the biggest killer of young people in Australia. Yet as one youth worker pointed out to me this week, young people in Bankstown simply cannot access psychiatric and psychological services, even if in dire need.

A study by Swinburne, Western and Charles Sturt Universities released last month found that at least 44,000 young people under the age of 25 were homeless. Most were not “living rough” on the street, but had a precarious existence “couch surfing”—that is, staying anywhere they can find “a couch” for a month, a week or a night.

Young people constitute 14 percent of the total population, but more than 40 percent of the overall pool of unemployed. They are being used as a battering ram to drive down the wages and rights of the working class as a whole, under conditions of economic crisis where the corporate elite are demanding the slashing of labour costs.

Thousands of young people desperate for a job are forced to work for “cash in hand” well below the minimum wage or to accept unpaid “traineeships” or “internships” in the hope of a future job.

None of the other political parties standing in the New South Wales (NSW) election has anything to say about the social disaster facing young people. They have nothing to offer youth because they defend the profit system and are responsible for these nightmarish conditions.

Labor and Coalition governments have presided over decades of job destruction that has eliminated apprenticeships and secure full-time jobs in manufacturing, the public sector and other industries. Factories in the Bankstown area that used to employ thousands such as the Chullora railway workshops and the Hawker de Havilland aircraft plant no longer exist.

They are also responsible for closing off education and training opportunities by cutting funding to universities and Technical and Further Education (TAFE) colleges and saddling young people with mountains of debt. TAFE cutbacks by the NSW Coalition government have sent course fees soaring. The cost of a three-year Certificate 3 TAFE course in wall and floor tiling, for instance, has risen from $828 in 2014 to $13,210 in 2015.

Capitalism has no future for young people, other than one of unemployment, poverty and war. While governments are slashing funding for essential social services, they are spending over $220 million in an obscene “celebration” of World War I, the purpose of which is to condition the population, young people in particular, for new wars.

The hostile attitude of the ruling class to working-class youth is seen every day on the streets of Bankstown where they are routinely stopped and searched by police. As part of the bogus “war on terror”, Middle Eastern youth are subjected to unrelenting and brutal police harassment and intimidation.

Young people as a whole are regarded as a threat because they have always been in the forefront of the struggle for revolutionary change, which is precisely what is posed by the present crisis of capitalism. The SEP’s main objective in the NSW election is not votes, but to educate and recruit workers and youth who want to fight for a socialist society based on meeting the pressing social needs of the majority, not the profits of the super-rich.

The SEP insists that a decent job, free, high-quality education and healthcare, proper housing and access to art, culture, sport and entertainment are fundamental social rights that should be guaranteed to all. Under the profit system, however, this is impossible. The only way young people can win a decent future is through a political struggle to mobilise the working class to overthrow capitalism internationally.

I urge young people to actively support the SEP’s campaign, to vote for our candidates, but above all to apply to join its ranks and to fight for its internationalist and socialist perspective.