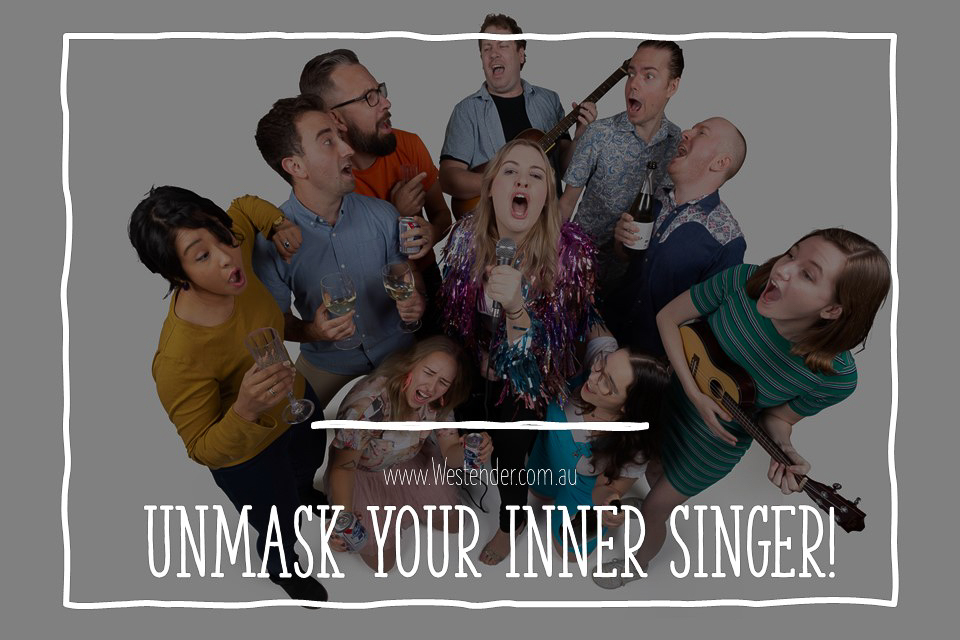 At the forefront of Brisbane’s exploding comedy scene are smash hit Big Fork Theatre and this Brisbane Comedy Festival they’re giving audiences the opportunity to Singalong. A late-night love-child of pub choir and group karaoke, After Hours: Singalong is complete with live band, projected lyrics and Big Fork’s award-winning improvised comedy. The audience sing along with the songs as they’re performed by professionals and then enjoy the hilarious scenes these hits and classics inspire.

As Brisbane’s most popular improv company their weekly shows sell-out year round and it’s no different during a festival. This is the third year Big Fork Theatre have been invited to perform at the Brisbane Comedy Festival, holding their own among a curated program of the very best national and international comedians, after their sold-out runs of Cool Story Bro in 2018 and last year’s acclaimed kids show, Around the Campfire.

They were winners of the Anywhere Festival Award in both 2018 and 2017 and have also had successful seasons at the Bris Funny Fest.

“Quick-wittedness and simply ingenious improvisations,” says Theatre Haus. “Packed with imaginative flights of fancy and laugh-out-loud moments,” Stage Whispers. “You can hear the laughter across the street,” Her HQ.

The secret to their success lies in their training. Between them all of Big Fork Theatre’s founders have trained at famed US improv institutions the Upright Citizens Brigade, iO Theatre Chicago, The Second City and Under the Gun – the same institutions that have given the world some of the biggest names in Hollywood, such as Tina Fey, Steve Carrell and Amy Poehler.

In recognition of the company’s world-class comedy, in 2018 the Big Fork Theatre directors were invited to perform at the 20th Del Close Marathon in New York. Del Close is widely considered as the ‘father of improv’ and Big Fork were one of only a handful of Australian improvisors to perform at this prestigious festival held in his honour.

Closer to home, Big Fork also give back to their local arts community, having recently raised $6,000 for the Paddington Substation, the home of their weekly comedy show, to install a lighting rig and padded audience chairs.

For this festival, though, they’re at the Brisbane Powerhouse. Given the spontaneous nature of improv (yes, they really do make it up as they go) no two Singalongs will be the same. The rotating cast of eight includes Big Fork’s founders Taylor Edwards, Chris Martin, Rosa Sottile, Cameron Watson and Jim Reynolds and every show will feature equal gender representation.

“Our favourite thing about improv is the fun – spontaneous and surprising, both the performers and the audience have a great time as part of an improvised show,” says Rosa Sottile.  “You never know what’s going to happen next but it’s an experience you’ll never forget”.

Catch them before Hollywood does!