Urgent need for a National approach to social housing 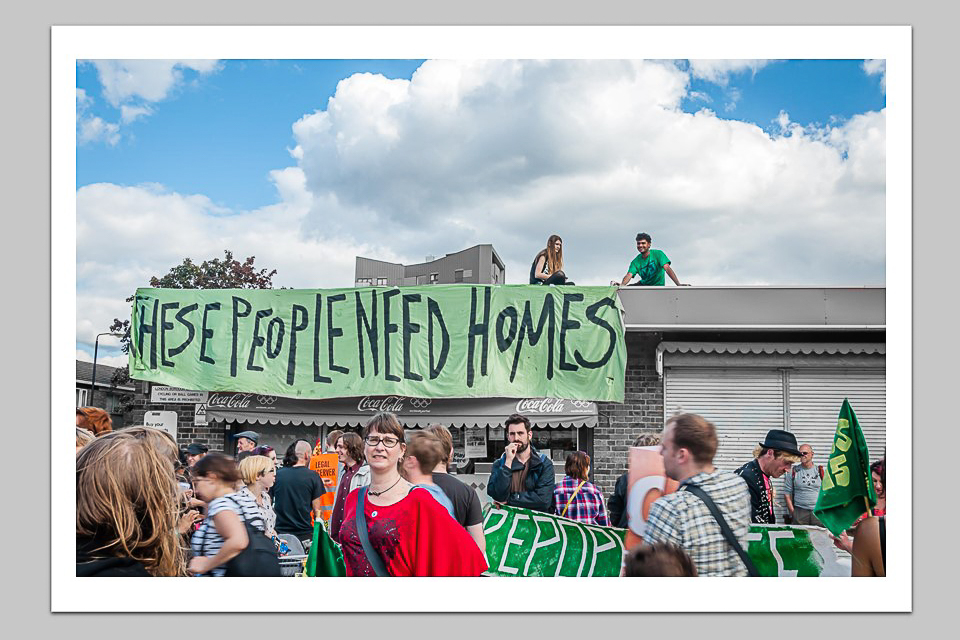 The JobSeeker supplement has improved rental affordability for Newstart households across the country. However, recipients are still facing moderate to extreme rental stress nationwide according to the latest release of the Rental Affordability Index (RAI).

The RAI is an indicator of the price of rents relative to household incomes based on new rental agreements. It is released annually by National Shelter, Bendigo, and Adelaide Bank, SGS Economics & Planning and the Brotherhood of St Laurence. The report assesses the impact of early COVID-19 responses and supplement payments, measuring rental affordability for households until the June quarter 2020.

The RAI found that Hobart remains the least affordable city to rent in Australia, followed by Adelaide. Rental affordability has improved in Sydney, Melbourne, Brisbane, Adelaide, Hobart, and Perth over the past year due to the downward pressure that the COVID-19 pandemic has placed on rents in metropolitan areas. However, in Queensland, regional hubs have tightened as households move away from cities.

“Regional Queensland has been getting less affordable. It’s not showing up as strongly yet, but it’s evident in Queensland more than anywhere else that some of the mining areas like Moranbah, Cairns and Toowoomba, and the Sunshine Coast in particular, have all become less affordable and are now moderately unaffordable.”

“They’ve been getting worse while Brisbane has been improving. That’s partly because, we think, there is a lot of people moving to the regions,” Adrian Pisarski, Executive Officer, National Shelter, said.

Mr Pisarski said the regions are experiencing much lower vacancy rates and rising rents. In contrast, the cities have better vacancy rates, and lower rents.

“I can only think that a lot of people are choosing to go regional rather than stay in the city, given they can work from home.”

David Robertson, Head of Economic and Market Research at Bendigo and Adelaide Bank, said: “As more people move into regional areas and the outer fringes of our cities, we need to consider infrastructure and opportunities for employment and training.”

The RAI found that the JobSeeker supplement has improved rental affordability for those households that were already on Newstart (approximately 689,000 recipients). However, rental affordability has decreased substantially for most new JobSeeker recipients who lost their jobs (approximately 755,000 recipients). The situation is untenable for people on JobSeeker, with rent costing at 42 to 69 per cent of their income in every capital city.

“Despite JobSeeker being a welcome boost to many low-income renters, it was not enough to lift them out of rental stress. This shows the depth of our rental affordability problem, where even with doubled income support, there is not one place in Australia where a JobSeeker recipient can rent affordably,” Mr Pisarski said.

“As the Victorian Government has now done, there is a massive need for government investment in social and affordable housing – and now is the time for it since borrowing costs are so low in Australia. Without investment in this space, we are ignoring our responsibility to help people be decently housed.”

Greens MP Amy MacMahon is critical of this low level of investment: “they’re still planning to build only 470 homes this year, which is about 2 per cent of the current waiting list,” she has said.

Ms MacMahon is calling for the Queensland Government to create construction jobs by building 100,000 public homes over four years, funded by increased mining royalties and a 0.05% levy on the big banks.

In respect to these calls from the Queensland Greens to increase spending on social housing, Mr Pisarski said:

“There’s no doubt Queensland has a low level of social housing relative to other states and nationally. So, we could certainly do with another hundred thousand homes, but I don’t think it’d be possible to build them in four years.”

Mr Pisarski said that Australia needs a national approach to social housing led by the Commonwealth, with “all-party support.”

“We’re really at risk of having a fragmented approach to social housing by different states and territories, but even over the COVID period, State governments have found an additional $4 billion to help people who are homeless or in the private rental market…”

Ellen Witte, Partner at SGS Economics & Planning, says there is a real opportunity to use the current recession to build a stronger future.

“With low interest rates, high unemployment and an increase of demand for affordable housing, this is the time to invest in social housing. And at the same time, people can be brought back into jobs.”

Mr Pisarski said bipartisan or multi-party support for a national social housing strategy would enable Governments to get funding through multiple budgets without it being politicised, “so that one party boots it out when they get elected.”

“Now is not the time to pass the buck of responsibility for building social housing between the Commonwealth and States; a truly National approach is required. If there is no action, the net result of our housing system failures will be a dramatic increase in homelessness,” Mr Pisarski said.