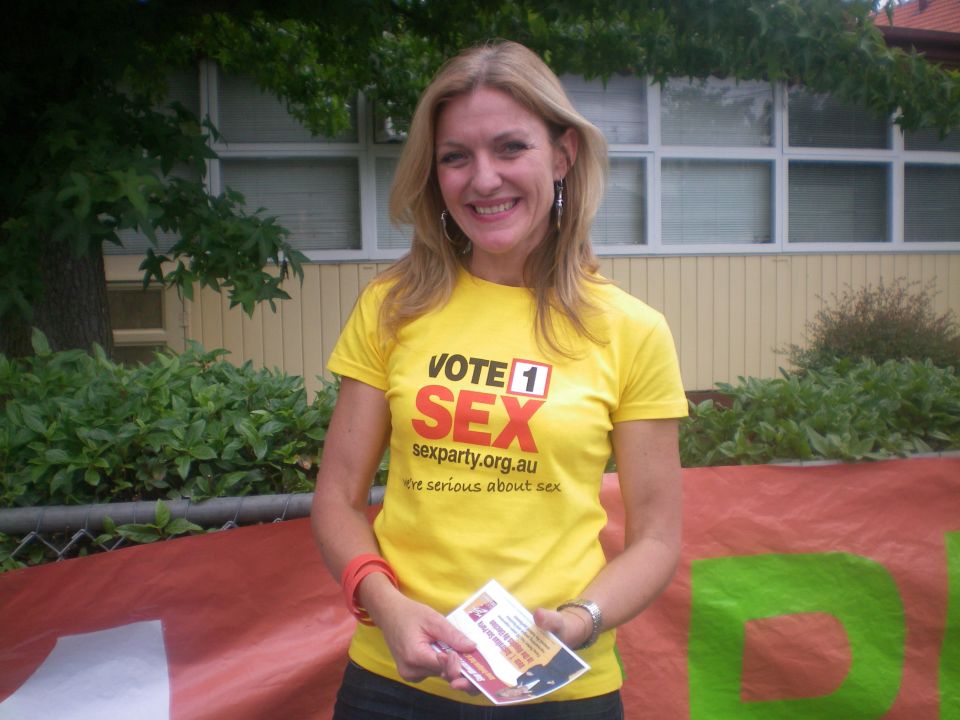 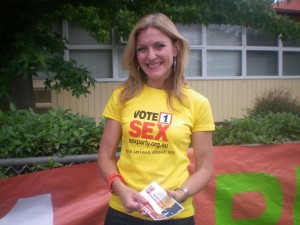 New member of the Victorian Legislative Council, Fiona Patten, has called on the Premier to abandon the use of sniffer dogs at music festivals and to ignore small amounts of marijuana carried by patrons.

She said the arrest of 40 people last night at the Above and Beyond music festival was not in the public interest and would do nothing to stop unsafe drug use in Victoria.

“It is gratifying to see that the police have referred the large majority of these cases to drug diversion programs but unless someone was being assaulted or self-harming as a result of taking these drugs, these people should have been left alone to enjoy their music and their culture in the same way that patrons might enjoy a few scotches while watching a cabaret show at Crown Casino”, she said. “There is no benefit to the public in treating them any differently”.

Ms Patten said that there were plenty of instances where young people at music events would swallow all the drugs they had on their possession when bailed up by a police sniffer dog and end up in a serious condition in hospital. “Police should be reacting to bad and violent behaviour at these festivals and not concerning themselves with what people have in their pockets”, she said. “Ninety nine per cent of people who take psycho active drugs at music festivals do so responsibly which is a lot better than many late night pub drinkers”.

She said that the state government needed to regulate the sale of pychoactive drugs rather than trying to prohibit them. “One hundred years of drug prohibition has only left us with more illicit drugs, not less” she said.

Ms Patten said she would move a private members’ Bill to legalise recreational marijuana in Victoria over the next 12 months.