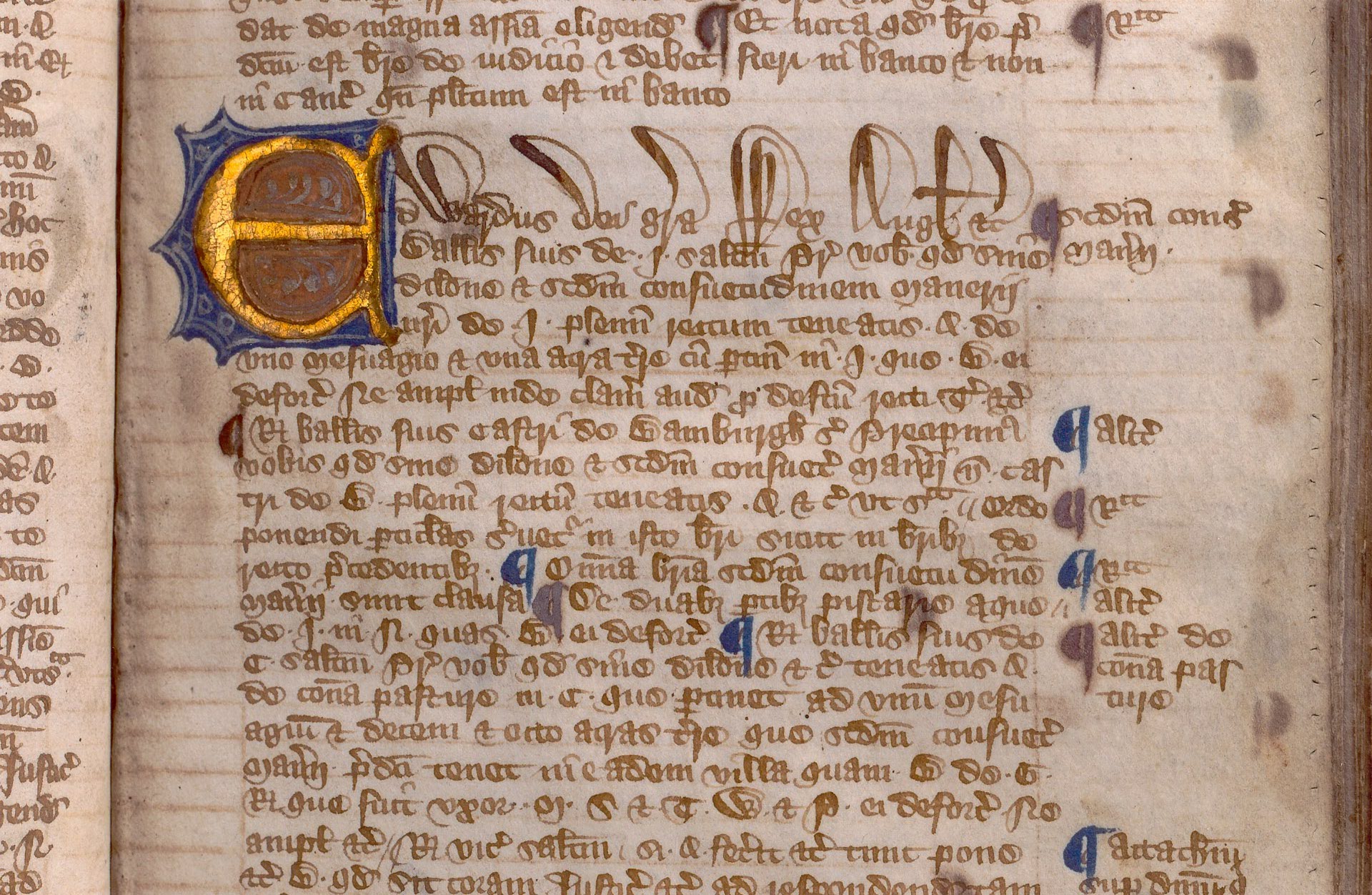 Michael Cope, QCCL President, has called upon all political parties in Queensland to commit, in this election year, to a Human Rights Act for Queensland.

Mr Cope said,“ The behaviour of the LNP government in the last 18 months demonstrates clearly the need to reform the protection of basic rights and liberties in this state. The QCCL calls on all political parties to commit to implementing in Queensland the recommendations of the Brennan National Human Rights Consultation”

A Human Rights Act was first introduced in Australia in the Australian Capital Territory in 2004. In 2006 the Victorian Government introduced the Charter of Rights and Responsibilities Act. In neither place has the sky fallen or depravity reigned!

In the age of the so called war on terror, and now on “bikies”, the need has never been greater for our rights to be protected by the most modern mechanisms available like a Human Rights Act

Mr Cope says: “Everywhere and everyday politicians use the pretext of some new or not so new threat to justify depriving citizens of right and liberties which have been won at great cost and after centuries of struggle.”

On a different level but very important to those affected the government policy of not allowing Housing Commission tenants more than 28 days of absence violates the right to privacy and adequate housing.

Mr Cope says, “The fact that parliament can override a Human Rights Act overcomes the only serious objection that can be made to this legislation which is that it gives too much power to judges and is undemocratic”

In this election year, the QCCL calls upon Queenslanders to vote for the candidate who supports the reforms needed to protect our basic rights and freedoms