Voting in the 2020 Council Election for Gabba Voters 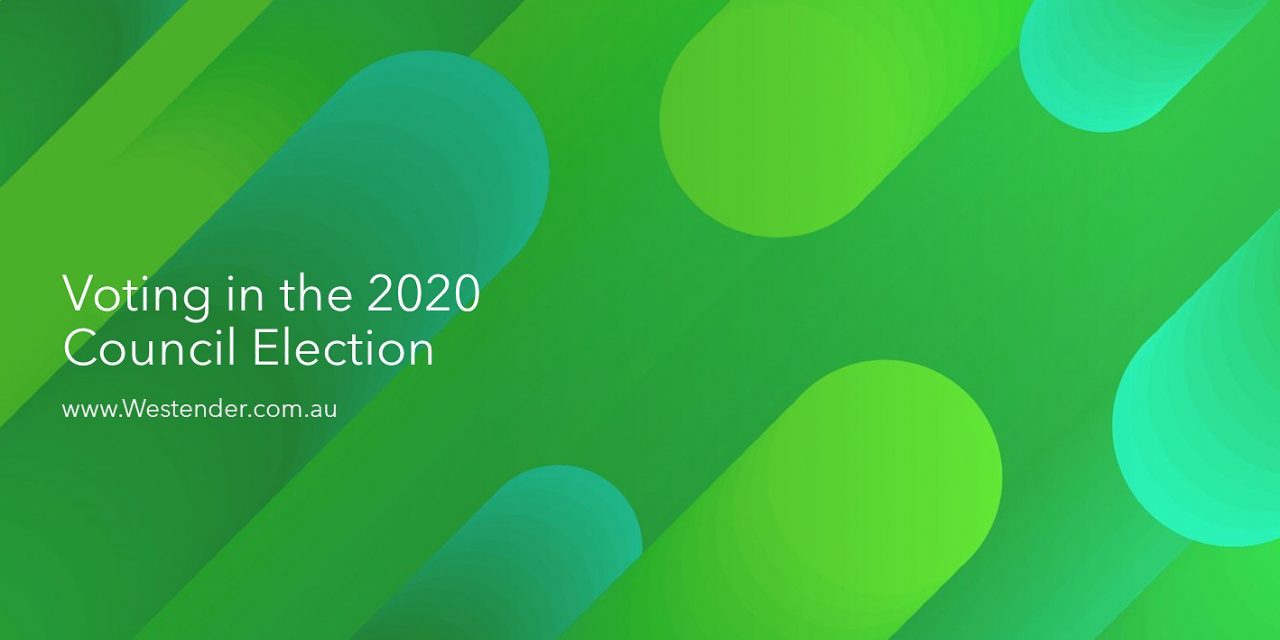 The Electoral Commissioner for Queensland, Patrick Vidgen, has assured voters, that Council elections will proceed as planned, in spite of concerns about the covid-10 virus.

“We’re planning with what we know and going ahead as normal,” he told ABC Radio Brisbane’s Rebecca Levingston.

He did say that they have have a good supply of hand sanitiser and of pencils at polling booths, but if anyone is concerned, they can bring their own.

Unlike Federal and State Elections, casting a preference vote in Council Elections is optional for voters.

Electors can choose to “vote for one, vote for some, or vote for all” candidates on the ballot paper.

Who is preferencing who in The Gabba?

The Westender understands that locally, the Greens Councillor Jonathan Sri is suggesting to his voters that they preference Labor, and Labor’s Rachel Gallagher is advising her voters to preference the Greens candidate.

The LNP is running a Vote 1 campaign, i.e. Mr Jones is recommending no preferences.

Of course, it is up to voters to make their own choices about preferences. How to Vote cards are the Candidate’s or Party’s guide to voters only.

The Electoral Commission of Queensland reviews all How to Vote cards and that process will be finalised on Thursday, 19 March, curiously after early voting starts.

The Vote for Mayor

Remember that you also get to vote for the person you want to be Brisbane Lord Mayor, and you have nine candidates to choose from in 2020.

Voters are given two ballot papers. One ballot paper is to elect the Lord Mayor, and the other to elect your local Councillor.

Optional preferential voting also applies to the vote for Mayor.

If you want to know more about the two major party candidates for Lord Mayor, Adrian Schrinner for the LNP, and Patrick Condren for Labor, see this debate broadcast on ABC Brisbane earlier in March.

#LIVE: LNP Mayor Adrian Schrinner and ALP Mayoral Candidate Patrick Condren are making their pitch to Brisbane voters this morning. At the end of the month you’ll get the chance to choose your local councillors and Lord Mayor.

How is your vote counted?

The winner on 28 March will be the candidate who achieves 50% or more of all votes cast.  So, in a three-candidate race such as The Gabba, after the first count, the preferences for the candidate who polls the least first preference votes, will be distributed to the other two candidates (as voted) and so on, until all votes are exhausted, to determine a winner.

As the pundits say, if you want your vote to count, casting a preference is a good idea.

See the ECQ site for details on how votes are counted, here: https://www.ecq.qld.gov.au/elections/how-are-the-votes-counted

Voting is compulsory for Council, and voting day is Saturday, the 28th of March.

Booths in The Gabba for the Saturday 28 March vote are at:

There are a range of services available to voters, for example, telephone voting and mobile access. For details see: https://www.ecq.qld.gov.au/how-to-vote/voter-assistance