“We did not consent.” Community reacts to Brisbane Olympics bid 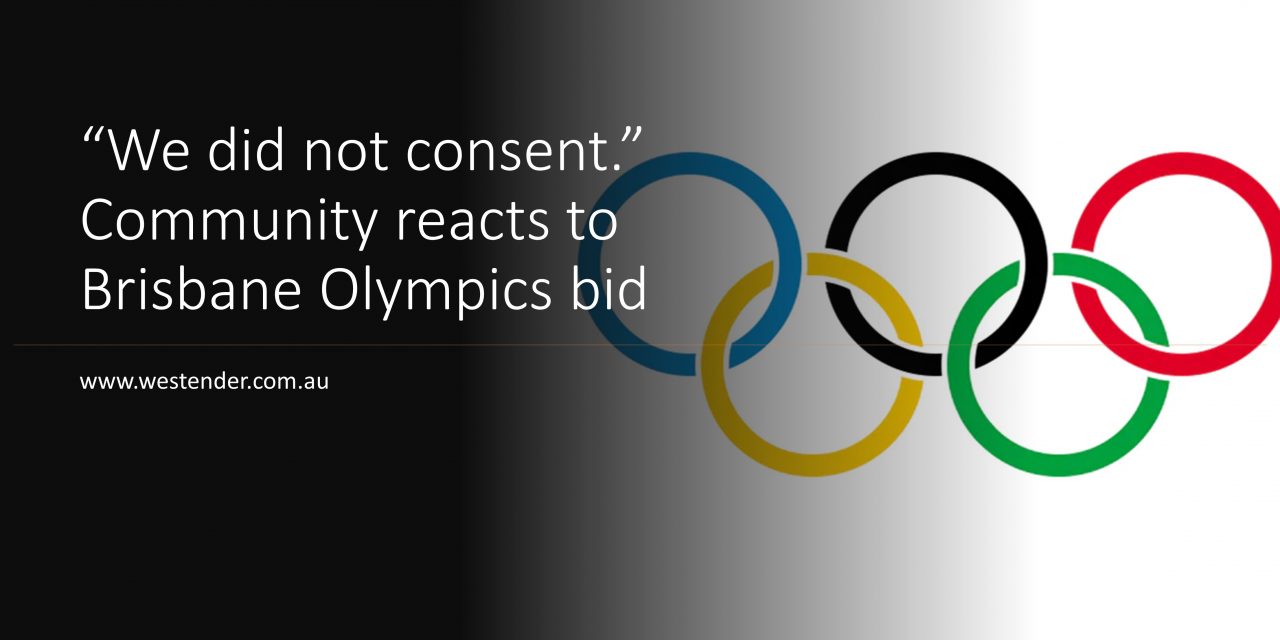 On Saturday 10 July, South Brisbane MP, Amy McMahon MP and Gabba Ward Councillor, Jonathan Sri, hosted the first of what will be a series of community forums on the proposed Olympics for Brisbane.

About 40 people attended from Woolloongabba, East Brisbane, and West End, along with community groups and the local school community.

While there was a sense of inevitability about a Brisbane Olympics in 2032, given the Premier’s and the Lord Mayor’s planned trips to the Tokyo Olympics, the general mood in the room was that decisions had been made in closed meetings without any explicit consent from affected communities. 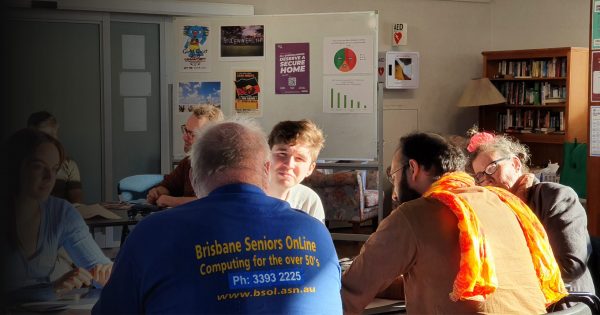 Cr Jonathan Sri reminded us of the sheer scale of an Olympics Games and all the services, from food preparation to waste disposal that support the Games. Half a million visitors will be hosted by Brisbane, a relatively small city and far smaller than other host  mega cities such as London, Beijing, Los Angeles, and even Sydney.

Amy MacMahon talked about the impacts of Expo ’88, with the dislocation of homeless and vulnerable people, and the subsequent implications for housing affordability and rising rents.

“According to the report by the UN Special Rapporteur, many cities see decreased housing affordability after hosting mega-events like the Olympics. I’m concerned that accelerated gentrification caused by this bid will cause rents and Council rates to rise, forcing many locals out of the neighbourhood,” Ms MacMahon said in a statement. 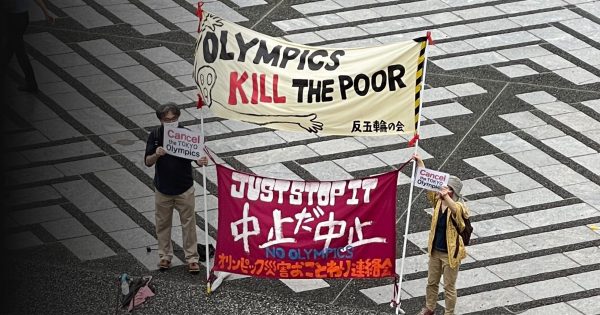 Protest against the Olympics in Tokyo, Shutterstock

Urban Planner Phil Heywood said data from recent Olympics Games tell us that the talked-up benefits are rarely realised in the long term and can often be detrimental. He stressed however, that with careful advance planning major long term benefits could be achieved.

The greatest impacts of the Olympics preparation will be around the proposed venues, many of which are located throughout the Kurilpa Peninsula and Woolloongabba.

Discussion centred on what action is needed to ensure community voices are heard in all future planning discussions for the Olympics. 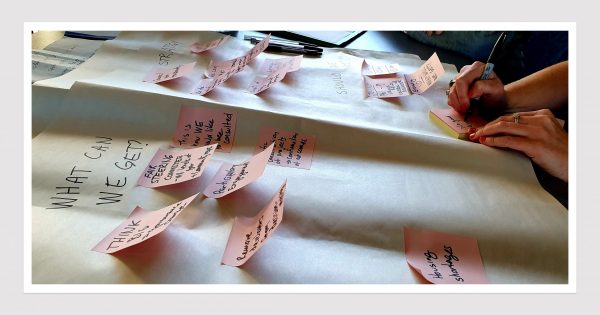 There have already been reports on expanding The Gabba Cricket Grounds without preliminary consultation or conversations with those who will potentially be most directly affected. A case in point is the heritage-listed East Brisbane State School (EBSS).

Nicky Middleton, a representative of the EBSS P&C, said the school is deeply concerned about the possibility that they will lose the school or parts of the school with the expansion of The Gabba to accommodate athletics events. So, they want to know where they stand.

Amid reports the International Olympic Committee (IOC) is holding Tokyo ‘hostage’ in its determination to stage the games this year while the COVID pandemic still rages,[1] attendees said they are uneasy that the community does not know what the State Government and the City Council have signed up to and what sorts of demands the IOC will make on Brisbane in the future. 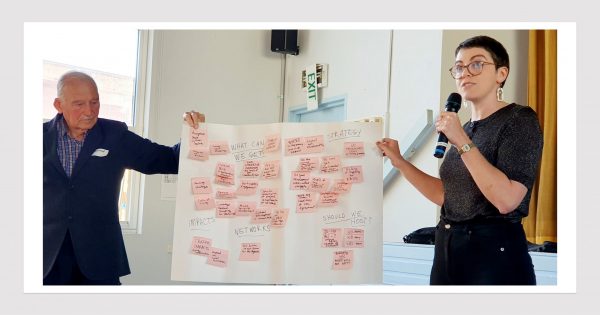 There was some discussion about action to resist the Olympics bid and how the community could leverage the sorts of changes it wants.

Phil Heywood asked how the community could ‘milk the cow’ of the Olympics and ensure that a “rampaging bull does not overrun us.” Discussion groups took up this theme, presenting ideas to use the Olympics as an opportunity to pressure the State Government and Brisbane City Council into engaging with the community in new and more transparent ways. Part of that will be ensuring that the community has a seat at the table for all future discussions given the communities directly affected by the Olympics were not consulted prior to the bid. 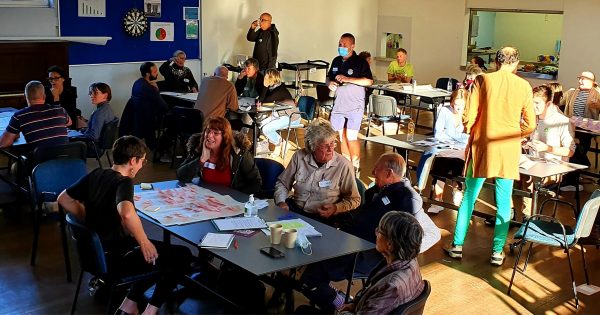 On Saturday 17 July at 9.00 am, Amy MacMahon and Jonathan Sri will host a meeting at Woolloongabba Place Park demanding, People’s Vote for the Brisbane 2032 Olympics. See details HERE

On Tuesday, 20 July at 8.00 am the Queensland Conservation Council is hosting a media action at the front of the Gabba calling on the Qld government to achieve a 100% renewable energy powered state by 2030. See details HERE.

[1] IOC holds Tokyo as Olympic hostage to fortune with grim Games ahead, The Guardian, 3 June 2021, https://www.theguardian.com/sport/2021/jun/02/olympics-over-a-barrel-grim-games-afoot-with-iocs-tin-ear-for-torment-in-tokyo

Early days for Olympic bid, but community engagement will be critical during the planning process