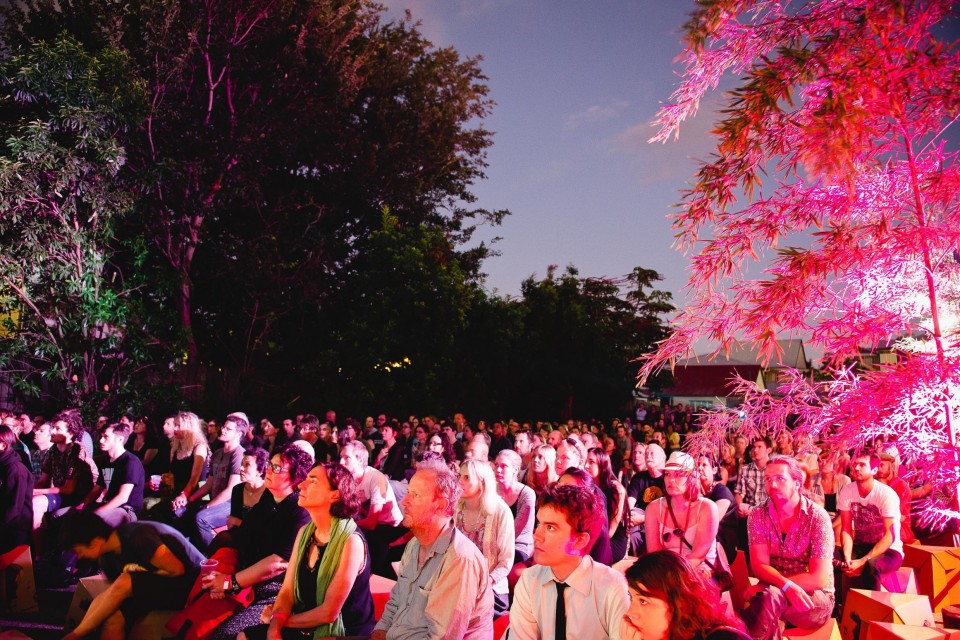 The evidence is in; we Australians want to see stories made by and for us on the big screen – in fact, in 2015 Australian film had its biggest year at the box office ever.

And it’s ‘our’ stories that are on offer at the coming West End Film Festival (WEFF). WEFF has been showcasing short films created by Australians since 2009 when a group of local Brisbane filmmakers identified the need to build a platform to showcase local work. WEFF also provides an entry-way for emerging filmmakers into the larger film festivals held around the country.

2016 WEFF Director, Samantha Weingott considers it is important to have a festival showcasing works that put Brisbane on the map as a filmmaking location. She told The Westender that some previous WEFF finalists and award winners had gone on to make films that have screened nationally and internationally.

A lot of the entries are made as student films on no budget she told The Westender, and just to get a film to submission status alone deserves award and recognition, said Ms Weingott.

Selected films cover diverse issue including Indigenous stories and sexuality, and WEFF organisers hope they will generate further conversation within the community.

WEFF has made selections from over 100 entries and prizes will be awarded for:

The audience can also vote for their favourite films on the night using the VoxVote app.

WEFF from a filmmaker’s perspective

Lachlan Linton-Keane graduated from Griffith University’s Bachelor of Film and Screen Media in 2015 and has already made two international standard short films.

His second film, Elly, which he wrote, directed and produced, will premiere at WEFF. It is the story of a teenager grappling with grief following the death of his sister Elly. Mr Linton-Keane said it covers the universal themes of grief and love and finding solace in family.

“It’s fantastic for Australian filmmakers to connect directly with their local audiences,” Mr Linton-Keane told The Westender. “So for a filmmaker like me, it’s great to start establishing my name and brand as a filmmaker…programmers from places like Melbourne and Sydney do take note of the films that move through the WEFF,” he added.

Mr Linton-Keane says the film industry is booming in Queensland, and he is currently working on the new feature film, Bloom starring Melissa George.

The WEFF will be launched with a party and its Music Video Awards on Friday 24 June at the Boundary Hotel with the main WEFF event to held on Sunday 26 June from 4 pm at The Rumpus Room, West End.