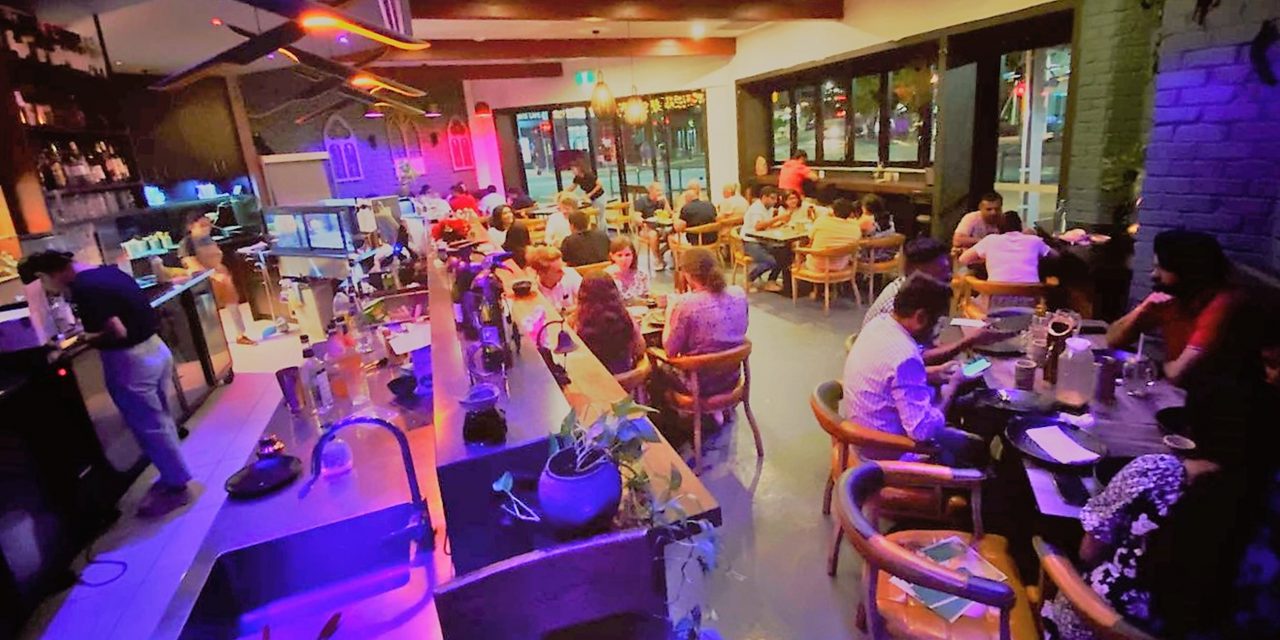 A West End favorite opened for the first time on Wednesday last week since the devastating February floods.

Dalchini, the progressive Indian restaurant on the corner of Melbourne and Boundary Street, has been shut for five months since West End flooded, damaging the electric system within the basement. Ravi and Harshil spoke about the ordeal.

With rent and wages still to pay, Ravi and Harshil said they were forced to find other work.

“We did some marketing work, plus some ubering, stuff like that,” said Ravi.

The effects spiraling into the closure of their second restaurant, the halting of their catering business and laying off of employees.

“We couldn’t keep up paying them as there was no income coming in, so we had to say goodbye to most of our staff,” he said.

Having the choice to walk away from the restaurant, Ravi and Harshil remained committed to delivering their passion.

“We have had a really hard time in the last five months, and during COVID, and we really haven’t been making much money,” he said.

“This is something we are really proud of, what we have created in West End in terms of Indian food.”

The restaurant has opened with a new menu in the works and a fresh focus on cocktails.

“We just want to keep the spirit and our passion for hospitality alive.”

Scout is a final year journalism student at the University of Queensland. She has worked as a broadcast reporter. Scout loves West End and is thrilled to report on issues that matter to its residents and the community which has embraced her since moving to Brisbane four years ago.