What do you think about the Government’s E-Scooter reforms? 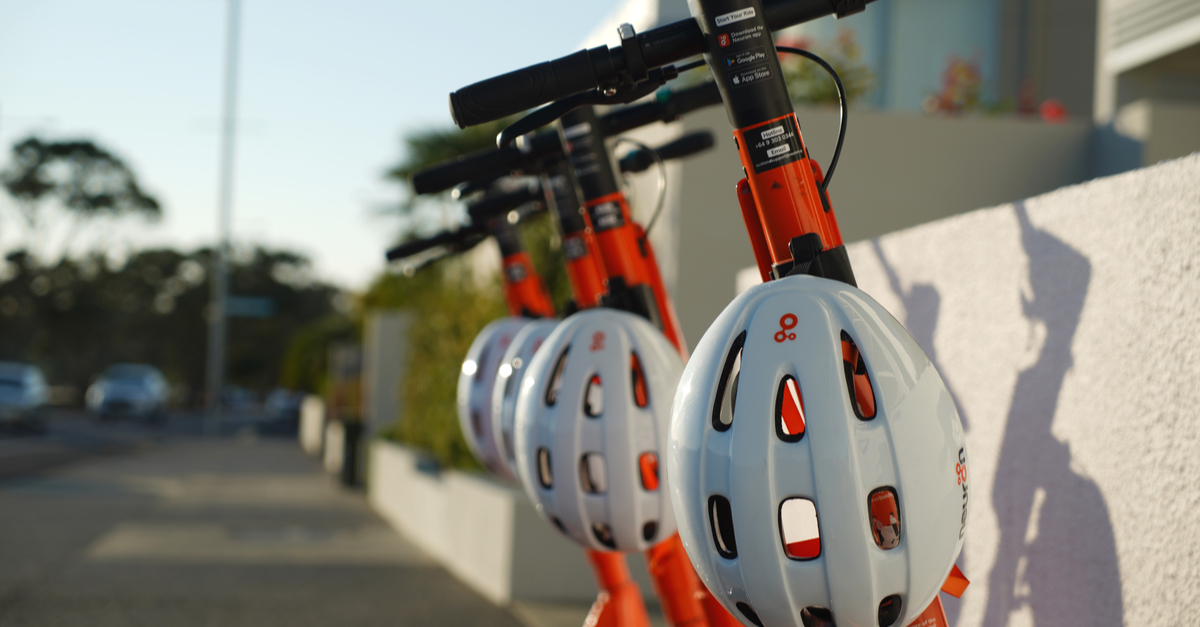 After consulting with industry, disability, and health groups, the State Government says roads and footpaths will be safer as it rolls out new measures to better regulate e-scooters.

“The rising popularity of e-scooters is a clear sign they aren’t going to disappear,” the Minister said.

“We know that people are going to keep using them so the key is making sure that shared spaces like footpaths and bike-lanes are as safe as they can be.

The government plans to rollout a safety campaign focussing on:

“We are seeing far too many injuries in e-scooter users that are the result of speeding and many pedestrians feeling unsafe on footpaths,” he said.

“Our footpaths are there for everyone so e-scooter riders will need to slow down on footpaths to 12 km/h in future.

The Government is also allowing e-scooters on segregated bikeways, like the Veloway and bikeways such as the Ipswich Motorway and Gateway Arterial North as we examine further their use in relation to on road bike lanes.

“For e-scooters to use footpaths less, they need more safe routes to use as an alternative.

“We’ll examine further whether on road bike lanes are appropriate with all stakeholders, with extensive consultation with local government associations and councils to come.”

The State Government will work with Brisbane City Council and other LGAs to make sure signs and markings are clear about where e-scooters can and can’t be ridden and where they can and can’t be parked.

The police will enforce speed limits and drink riding to crack down on rogue e-scooter riders endangering others.

Mr Bailey said more information on the safety reforms would be made available in coming months, as engagement with industry and stakeholders progressed.

“I expect our Personal Mobility Action Plan outlining these, and a number of other initiatives around e-scooters, will be available shortly.”

More information on the current road rules for personal mobility devices can be found on the Queensland Government website.