What do you think of me now I’ve told you? The music of Georgia Potter’s Moreton 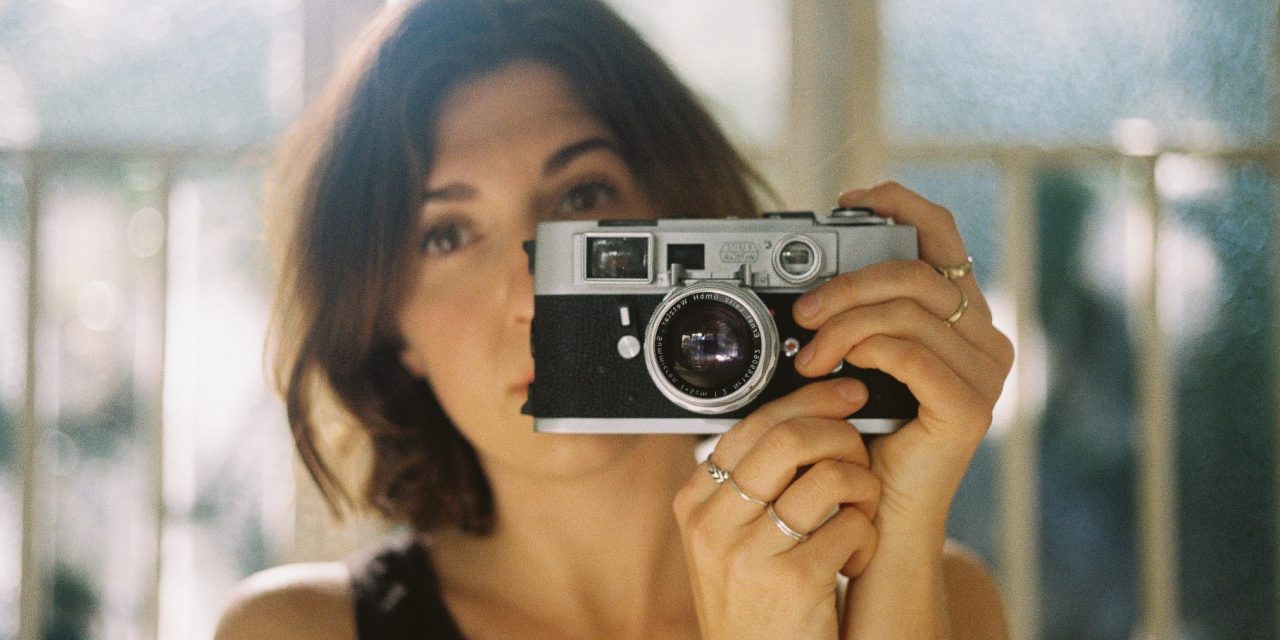 Georgia Potter cut her musical teeth in the West End and Brisbane scene playing with Laneous, Yeo, Cool Calm Collective and collaborating with countless other local projects like Tin Can Radio, Kooii, Bobby Alu and more. And, she reckons, she could name a rehearsal house in nearly every West End street – from Hoogley to Rosecliff.

Georgia completed a Bachelor of Popular Music with the Griffith Conservatorium of Music.

Since 2016, she has been releasing music with her project Moreton, named after the Moreton Bay area where she spent much of her childhood on the shores of Bribie Island. Her music explores the themes of place, identity, nature and the elements.

After releasing their debut EP, Specimen, in 2016, Moreten toured constantly including sell-out shows in Brisbane and Melbourne and major festival appearances including Splendour in the Grass.

In 2017, Moreton toured with Irish singer and songwriter, James Vincent McMorrow, in venues as prestigious as the Sydney Opera House and the Melbourne Recital Centre. Georgia and James became friends during the tour and later recorded the heart-aching duet, See Yourself, which was recently released by the band.

Last month, Georgia was announced as one of four finalists for the 2019 Grant McLennan Fellowship, along with Jack Bratt, Harriette Pilbeam (Hatchie), and Leanne Tennant. Last night Jack Bratt awarded the prestigious Fellowship.

“This is such an iconic Brisbane fellowship, so to have even been shortlisted alongside such a great crew of artists and friends is an honour that I’ll be carrying forward with me into 2020,” Georgia said of her nomination.

Of Moreton’s two 2019 singles Circles and See Yourself, Georgia says:

“It’s been an extraordinary year for us and very special for me as a songwriter.

I’ve been the most vulnerable I’ve ever been as a writer and singer this year, and to have had people resonate with it so deeply was unexpected. Writing is a personal and private experience for me, but once I’ve decided a song is going to see the light of day then the focus is on making sure every element – sonic or visual – can make others feel passionate, shining and stirred.”

Morten describes See Yourself, as a guitar ballad. It is an achingly tender song which Georgia says, tackles the weighty issue of letting a new love witness your vulnerability for the first time.

“Particularly, the song and video address mental health, self-acceptance and the stigma around concealing our struggles from those closest to us”.

The video, directed by award-winning filmmaker Mia Forrest was shot entirely on 16mm film and features a small host of people who volunteered to sit for the camera – acquaintances and strangers who resonated with the song and wanted to be involved, perfect in their imperfections, honest and real.

“We wanted to show the extra-ordinariness of ordinary people, simply by presenting them as they are – beautiful, nervous and vulnerable for the camera,” Georgia says.

Georgia says in the introduction to the video that the songs is:

“It’s a tough prospect to land a song like this and Georgia really nailed it, so I’m grateful to be part of it, and I hope that people find a fragment of themselves in it. Honestly, my most favourite song I’ve ever been asked to sing on” said James Vincent McMorrow.

See Yourself received over 70k plays in its first weekend and is now cracking half a million streams and has received international airplay.

You can stream See Yourself here or watch the video here